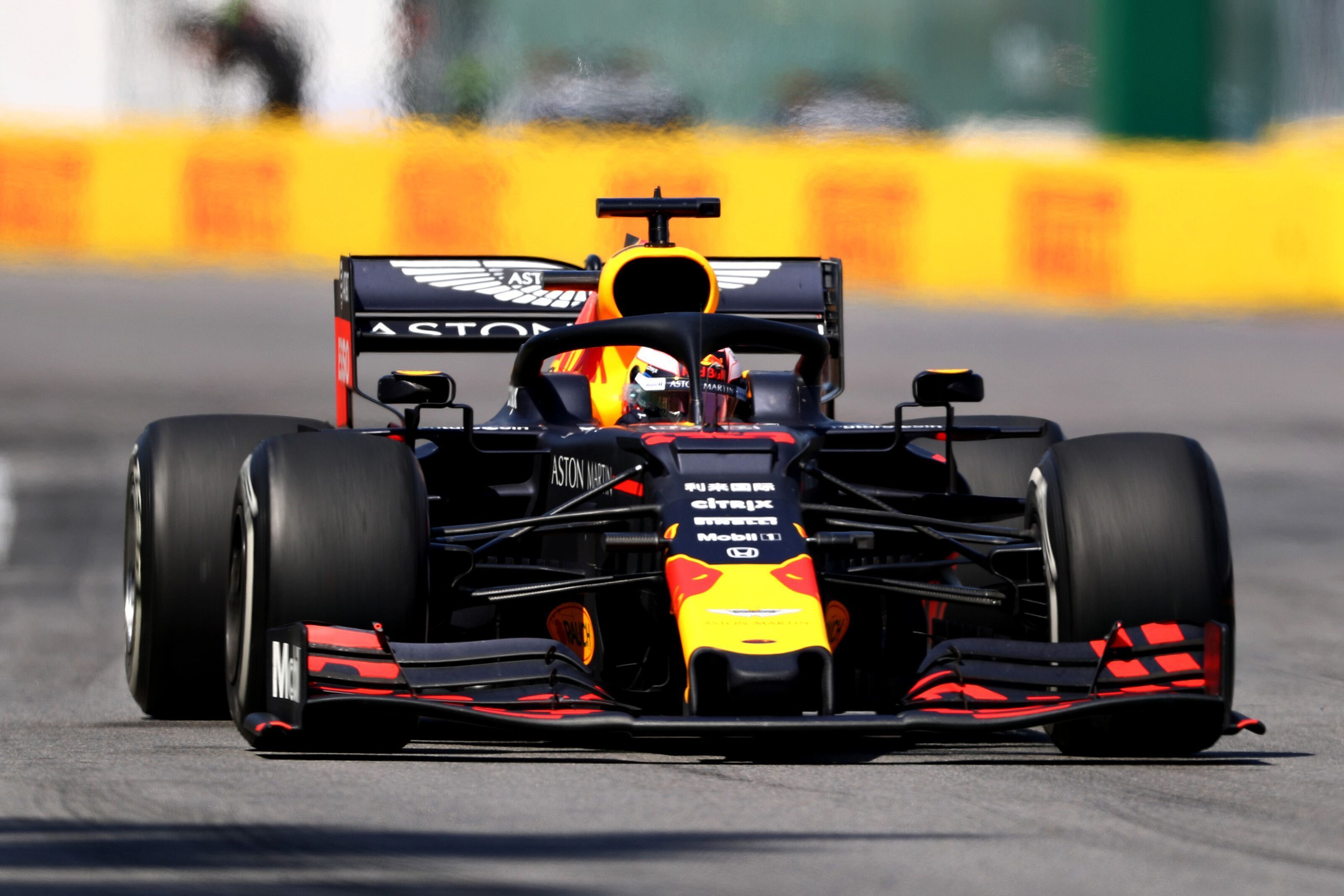 Verstappen’s last big mistake came in 2018 Monaco GP when he couldn’t take part in qualifying as Red Bull teammate Daniel Ricciardo scored a handsome victory, which could have been a Red Bull 1-2. Verstappen did fight through to ninth from the back.

Since then, the Dutchman hasn’t made any mistakes and more importantly he finished ahead of Ricciardo and also now Pierre Gasly in the races he saw the chequered flag- his two teammates. Although, Verstappen has had luck on his side too.

In fact, since his last DNF in Hungarian GP in 2018, Verstappen has finished every grand prix in Top 5 – the only one to do so besides Mercedes’ Lewis Hamilton and Valtteri Bottas, which stands at 16 grand prix. It also includes one win and eight podiums.

It has been a remarkable period for Verstappen as he admits growing in confidence as he gets comfortable with the team and also the car. Even the change in power unit from Renault to Honda hasn’t deterred his growing momentum in F1.

In Canada, he missed out on a Q3 slot but fought through from ninth to be fifth, which he thought was anyways the maximum Red Bull could achieve. “It was a controlled drive,” said Verstappen after the race. “There was not much more I could.

“After the stop, I managed to clear the Renaults, so I could do my own race. It is always good to get the best out of the situations and also over the years, you get more and more experience and you understand your car and the team more.

“You also work towards a good set-up for the race. At the moment, I feel good in the car. I feel comfortable and I think that helps a lot. Of course the lessons I have learnt over the years in F1, I think that helps as well [for the consistent results].”

Even in the media space, Verstappen has been quite and not as aggressive – more like a driver who is working towards a goal as the team pushes on with Honda to catch Mercedes and Ferrari at the front. While the Dutchman is getting the results, Gasly is fighting as well.

The past few races looked better for the Frenchman but he struggled in Canada as the strategy to pit early left him in traffic, which somewhat sealed his position as he finished only eighth after starting in the Top 5. He also had brake issues to tackle.

“It was a pretty difficult race but the car actually felt quite good so it is disappointing to finish where we did,” he said. “We expected to be stronger than this. We struggled with traffic and had to save the brakes, which compromised us a bit.

“And I of course wanted to finish better than this. We need to analyse everything and see what we can improve but I also need to work hard before the next race. I hope we can find more pace and come back stronger for my home race.”

Daniel Ricciardo says he is feeling better with Renault now

Ferrari goes for right to review option over appeal