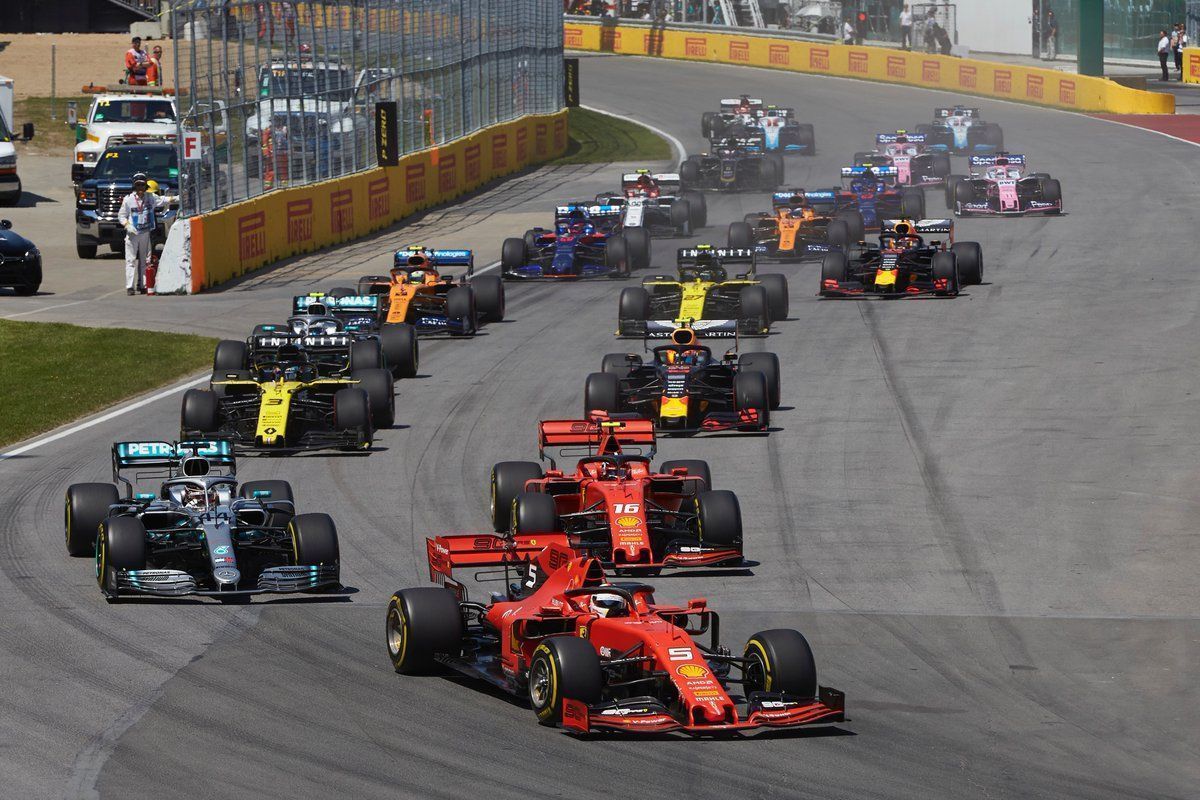 The controversy aside, the F1 Canadian GP had plenty of records broken and set in the course of the weekend with Mercedes’ Lewis Hamilton winning again.

The Circuit Gilles-Villeneuve characteristics already looked good for Ferrari and it showed on Saturday in qualifying when Sebastian Vettel took pole from Hamilton and Charles Leclerc. The German led the way in the grand prix too.

Even though the first stint didn’t go well for Hamilton, it turned around in the second one after a slight change from Mercedes and gave the British driver a chance to pressure Vettel. The slight opening was all Hamilton needed as a mistake cost Vettel dearly.

He was penalised and even though he finished first on the road, Hamilton was the winner with the German in second and Leclerc third. Mercedes’ Valtteri Bottas rued qualifying error to be fourth ahead of Red Bull Racing’s Max Verstappen.

The Renault duo did well with Daniel Ricciardo sixth and Nico Hulkenberg seventh from Red Bull’s Pierre Gasly with Racing Point’s Lance Stroll fighting through to ninth and Toro Rosso’s Danill Kvyat rounding out the Top 10.

Here’s some key statistics and information from the Canadian GP weekend: