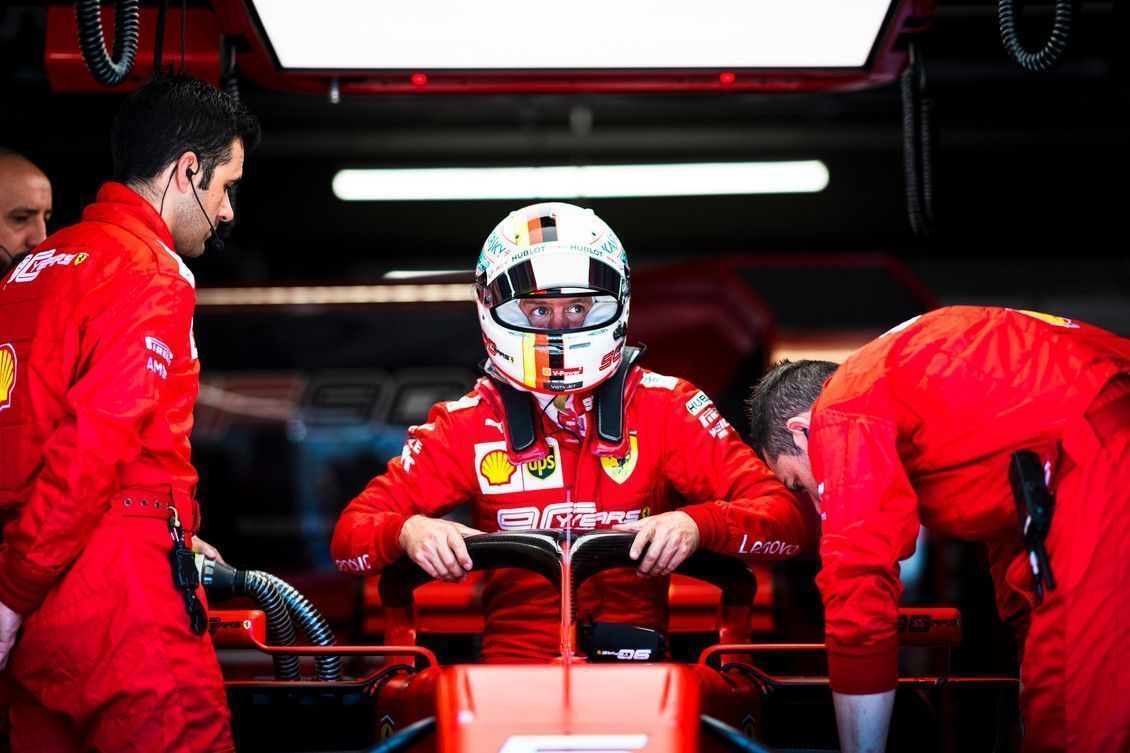 Scuderia Ferrari has dropped its idea to appeal the FIA stewards decision of F1 Canadian GP against Sebastian Vettel but are looking for a right to review option.

The controversial decision by the FIA stewards decision against Vettel while during his fight with Mercedes’ Lewis Hamilton, caused for a major reaction from the fans and pundits including ex-racers and current ones plus even other FIA stewards.

The debate continues on even after days have passed. On Sunday, Ferrari noted its intention to appeal against the stewards decision but it wasn’t clear if they were allowed to since such penalties isn’t heard by the FIA International Court of Appeal.

There was also a confusion that Ferrari wouldn’t have appealed against the result but for the penalty points incurred by Vettel, which sits at seven. They had 96 hours at hand to make a decision which ends late on Thursday.

It could be sensed that the key personnel for Ferrari to take the call was Laurent Mekies, who has worked long with the FIA and was presented as a potential replacement for Charlie Whiting. Reports suggested about a positive notion about the appeal.

However, Ferrari has now confirmed that they will not press further with the appeal which not only wastes time but also the chances of overturning the decision is very limited as not many decisions have been overturned despite having gone to the Court of Appeal.

Instead, the Italian manufacturer is looking to deploy its ‘right to review’ option which will give it nearly two weeks to assess the decision further and take a call at that time if new evidence is found, which wasn’t present at the time of the decision.

If they have new element in the case, they can lodge a formal complaint which will then by looked upon by either the same Canadian GP stewards – Emanuele Pirro, Mathieu Remmeire and Dr. Gerd Ennser – or anyone else selected by the governing body.

Speaking to RAI Sport, Mattia Binotto said: “Looking at the images and data that we have available, we are convinced that Seb has not done anything wrong. He made a mistake but we think he only tried to recover the car. He slowed down and returned to the track safely.

“For our part we are collecting all available data [for the right to review option], trying to bring new elements to eventually have a different decision. We’ll see in what form, but we are definitely working hard on this.”