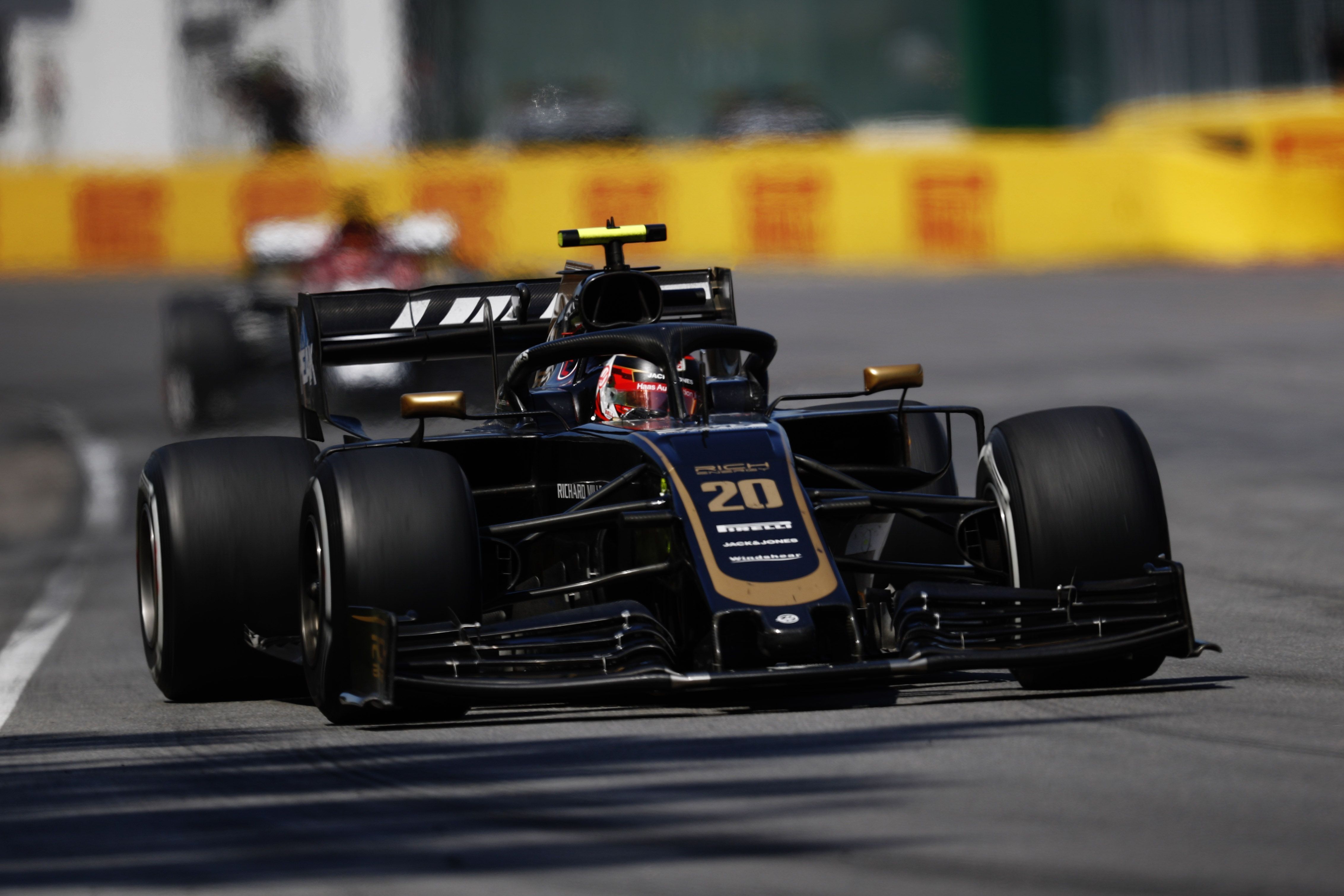 Kevin Magnussen has clarified his comments made on the radio during F1 Canadian GP after Haas’ Guenther Steiner’s stern call.

Magnussen’s F1 Canadian GP weekend at Circuit Gilles-Villeneuve ended up in a disaster after his Q2 mistake on Saturday, when he crashed heavily on the main straight. The team had to re-build his chassis as he started the race from the pitlane.

In what was an already difficult situation for Haas in terms of tyre wear, the chassis change messed up Magnussen’s pace completely as he finished behind Williams’ George Russell in 17th – two laps down on the leaders and one on teammate Romain Grosjean.

The disastrous pace pushed Magnussen to make a distress radio call, wherein his race engineer Gary Gannon tried to console him but Steiner jumped in to deliver a stern message himself to the driver in an effort to calm him down.

Here’s the radio exchange which took place between Lap 55 and 57:

Magnussen: This is the worst experience, I have had in any race car ever!

Gannon: None of us are happy about this pace. The guys stayed all night to fix the car…

Steiner: …what it means is that for us, it is also not a nice experience, it is enough now, that’s what it means, enough means enough..

Post-race, Magnussen took the time to clarify his comments which is said wasn’t directed towards the team’s efforts but more for the situation. “We have such a good car, and qualifying is brilliant, we can fight anyone in the midfield,” he started.

“We’ve been on ‘best of the rest’ pole many times this year. Emotions ran high and I never felt so hopeless and disappointed, it’s very hard to keep them under control in situations. There was nothing meant towards the team over the radio.

“They did an amazing job this weekend. I made a mistake in qualifying, and they’ve been able to build me a completely new car for the race. We just have these tyres that don’t work in the race for us. It’s hard to not be very disappointed, I know the whole team is.

“They deserve a lot better.” Steiner did not add anything more. Meanwhile, the American team’s day didn’t go well on the other side of the garage too with Grosjean only 14th after he collected the front wing of Toro Rosso’s Alexander Albon on the opening lap.

He was thrown dead last at one point and had to fight his way up, but with the tyre issues worse for Haas than the other midfield teams, it ended up being a difficult one for him with the team now eighth with 16 points as Toro Rosso and Renault have moved ahead.

“It was a long afternoon,” said Grosjean after the race. “Everything went south at the start; the guys take a lot of risks going three-wide. I just picked up all the damage. I was dead last, and after that we didn’t have much pace.

“A few laps were good, then others were very difficult. We need to analyse everything, get a better understanding of how to go fast in the race.” With their tyre troubles mounting along with rival’s results, the frustration will only grow within.