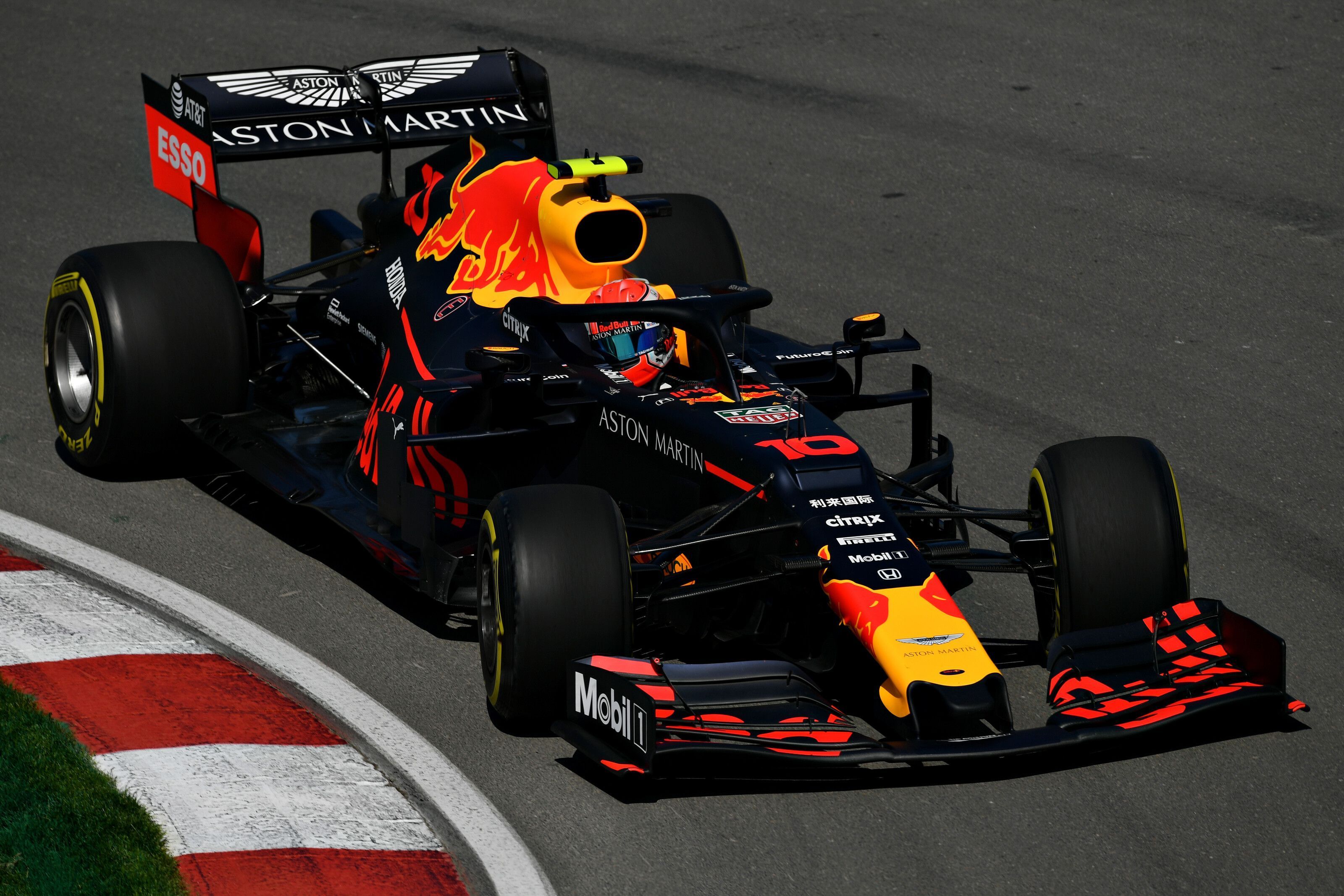 Honda’s F1 chief Toyoharu Tanabe said the Japanese manufacturer is working on an engine upgrade but they haven’t set a grand prix where they will deploy it.

Honda brought its Spec 2 power unit for both Red Bull Racing and Toro Rosso in F1 Azerbaijan GP, which was largely said to be an upgrade focused more on the reliability side rather than outright performance to help the teams with extra tenths.

Since then both Ferrari and Mercedes have got theirs second power units as well which all of their customer F1 teams have taken up. With Honda being the first to deploy its second engine, it is expected for the Japanese manufacturer to get another one first.

While acknowledging that the work is ongoing naturally, however, they haven’t yet decided the timeline to bring it in for Red Bull and Toro Rosso. Our development is ongoing and we are considering when we introduce the next step up,” he said.

“But we are observing the current situation on the PU, mileage and then damage, and we are discussing with the teams when is the best timing to introduce new, updated PU to the trackside. It’s not only a Honda matter.

“We are closely working with the teams, for both Toro Rosso and Red Bull. At the moment I cannot tell exactly when but we are looking for a new, updated PU.” At the beginning of the season, the Red Bull camp were firm that Honda is on par with Renault, if not better.

So far, the results for Red Bull has been better than Renault’s works team but it looks more like a chassis gain rather than purely power unit. The French manufacturer has had a difficult run but it seems like they have made steady progress on performance side.

For Honda though, the target remains Mercedes and Ferrari, both of whom are quite ahead in the pecking order. “I frequently told you that we are still in the position of catching up the top PU manufacturers, in terms of power and also the reliability,” he said.

“We are still developing for both. It means we know our position is a little bit down from these top competitors. But in terms of the performance since the first race of this year, our forecasts showed good performance on the track.

“So I’m looking forward to how the season pans out. [Right now] I cannot tell you an exact number [on the gap to Mercedes].” Between Red Bull and Honda, they have 141 points on board, while Renault has only 58 to show so far in the 2019 F1 season.