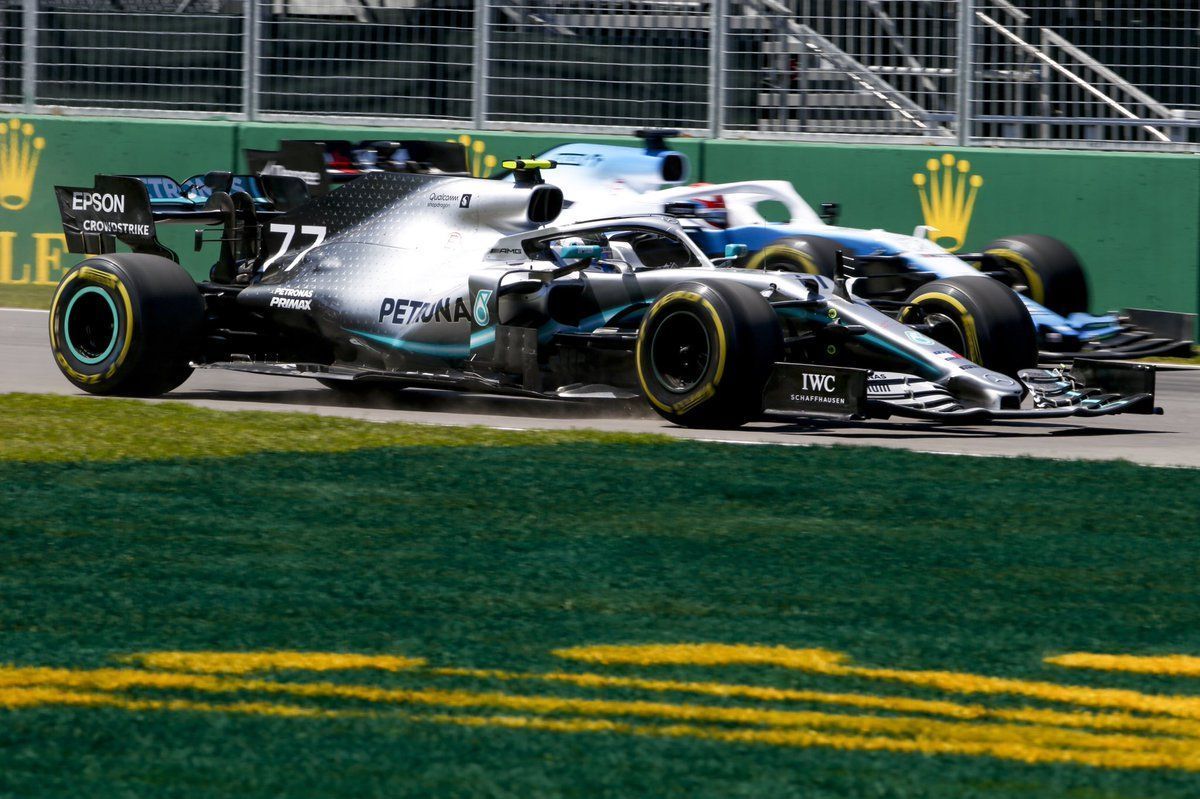 In a major miss, Bottas was only sixth to start the F1 Canadian GP after a slow out lap which compromised his quick lap, where he ended up making too many mistakes. That eventually became the difference for him to do well on Sunday.

He lost out to Renault’s Nico Hulkenberg at the start and with overheating issues, he lost a lot of time behind the German, especially against Ferrari’s Charles Leclerc in the fight for a podium. By the time he passed Hulkenberg and Red Bull’s Pierre Gasly, it was too late.

He was stuck behind Renault’s Daniel Ricciardo too which helped Red Bull’s Max Verstappen to catch him, as Leclerc created a sound gap between him and the Finn. By the time, Bottas got in the free air to catch Leclerc, it was too late for the Mercedes driver.

He went for the fastest lap in the end which he got but the gap to Lewis Hamilton extended to 29 points now after seven F1 races. It was also his and Mercedes’ first non-podium finish of the 2019 F1 season. “I made a costly mistake in qualifying,” he started.

“And that made the race very difficult. I struggled to get through the Red Bull and the Renaults in the beginning; whenever I closed in on the cars in front, the engine and the brakes were close to their temperature limits.

“So I had to do a lot of lift and coast which made it tricky to attack. By the time I had finally passed them, I had lost too much time to fight for a podium place. The pace of the car was good once I was in free air.

“We decided to do an additional pit stop at the end and fight for the quickest lap on fresh tyres. It’s nice to get the extra point for fastest lap, but ultimately I lost the race in qualifying yesterday. I think we can expect another tough battle in France.

“It’s a circuit with long straights so Ferrari should be quick again, but I’m looking forward to the fight.” With the chances of Ferrari diminishing and the gap between Hamilton and Sebastian Vettel at 62 points, it is looking like a two-way Mercedes title fight.

The Finn started strongly in the opening races but has looked a bit scrappy in the last couple where he has lost out to Hamilton, who has scored three wins on the trot to extend the gap worth a grand prix win. Bottas will certainly need a win in the coming races.