McLaren Racing undertook its shakedown of the MCL35 at Circuit de Cataluna-Barcelona ahead of the start of the first F1 pre-season test.

Joining the likes of Mercedes, Red Bull Racing, AlphaTauri and Alfa Romeo Racing, British F1 outfit McLaren had its shakedown at Barcelona on Sunday, just three days before the first official pre-season test at the same venue to kick-off the 2020 season.

The MCL35 was unveiled earlier this week at McLaren Technology Center, with the team keeping the papaya orange and blue combination but adopting a different style along with switching to a matte finish. It will be the last year when the outfit runs Renault unit.

From 2021, it will switch to Mercedes in the hope to stage a fight back and catch the Top 3 F1 teams. Both Lando Norris and Carlos Sainz got the chance to drive the MCL35 in a slightly overcast Barcelona as the team unveiled new team clothing and garage colours.

They have gone fully papaya orange with splashes of blue. With the filming day successfully done and dusted, the team will be preparing for the first three-day test starting on February 19, with the second one on February 26.

Some photos from McLaren: 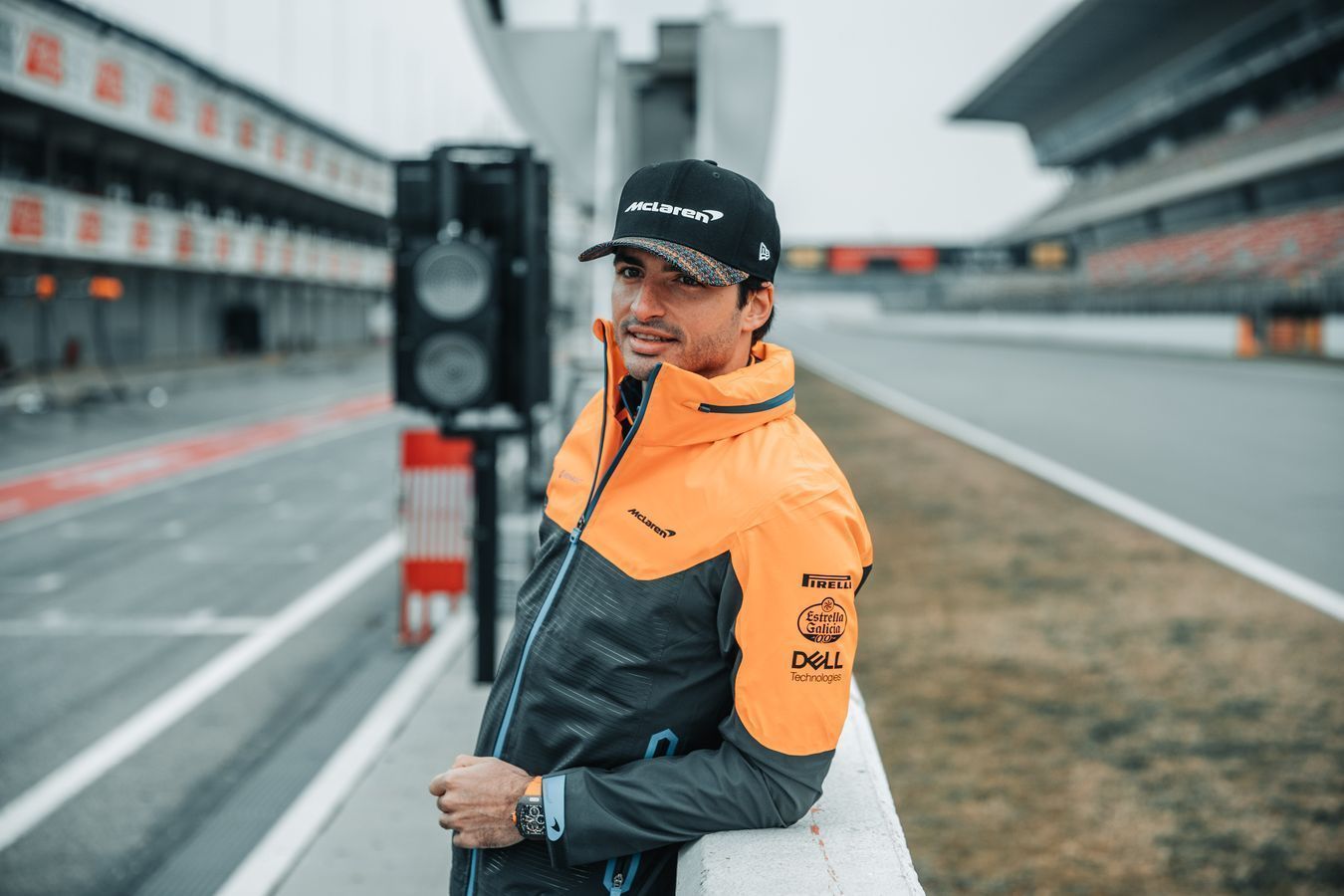 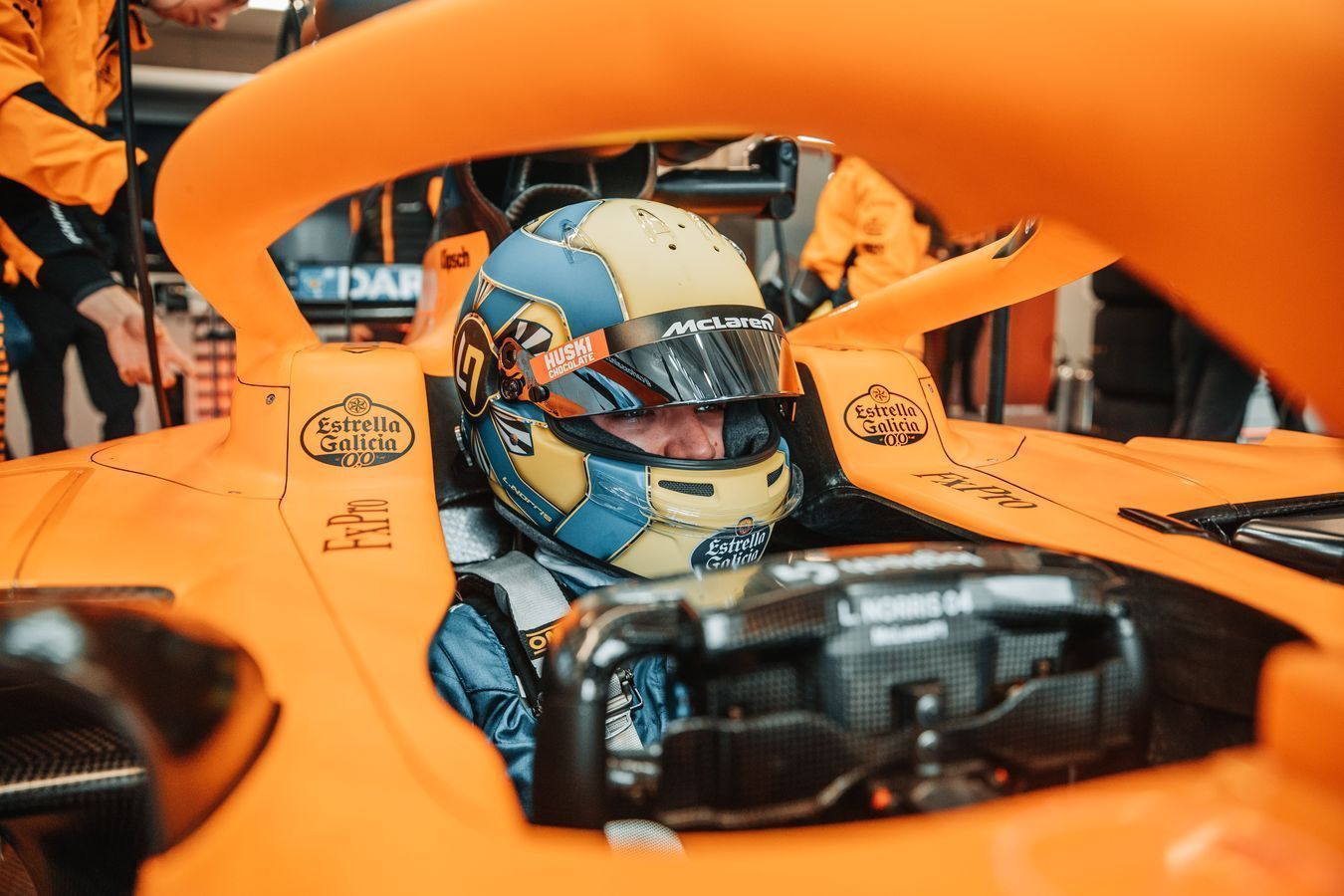 The #MCL35 takes to the track for the first time. 👊#FearlesslyForward pic.twitter.com/FHpkfSScai

Behind the scenes of filming day. 👀#MCL35 pic.twitter.com/djK8kHTIFI

Strap yourselves in and enjoy the #MCL35 on track. 🤩#FearlesslyForward pic.twitter.com/svWaHybaKP