Lewis Hamilton and Valtteri Bottas got their first taste of the Mercedes W11 when they drove the new car at Silverstone ahead of the F1 pre-season test.

Mercedes unveiled the 2020 F1 livery with the announcement of a long-term partnership with INEOS at the start of the week. They officially launched the W11 on Friday, with a shakedown undertaken by both Hamilton and Bottas at Silverstone circuit.

Bottas was the first to drive the Mercedes F1 W11, while Hamilton had his chance in the afternoon as the German manufacturer successfully completed their runs without any trouble. The event was strictly for the team with no media or public involvement.

Mercedes did stream the launch where Toto Wolff was joined by both Hamilton and Bottas. With their shakedown done and dusted, the team joined Red Bull Racing and Alfa Romeo Racing in completing their filming day as AlphaTauri is to run on Saturday (today).

Some more track shots of the W11: 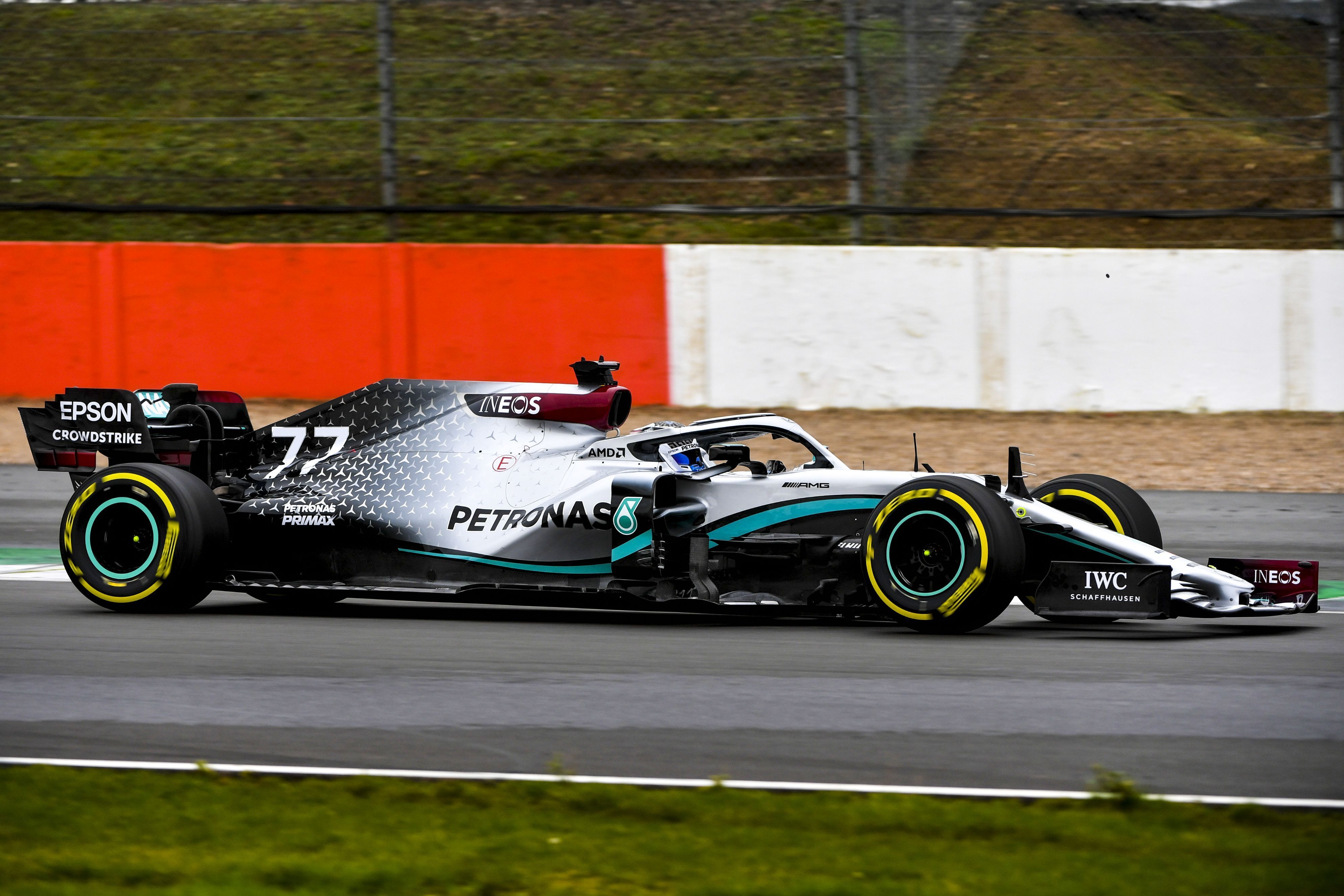 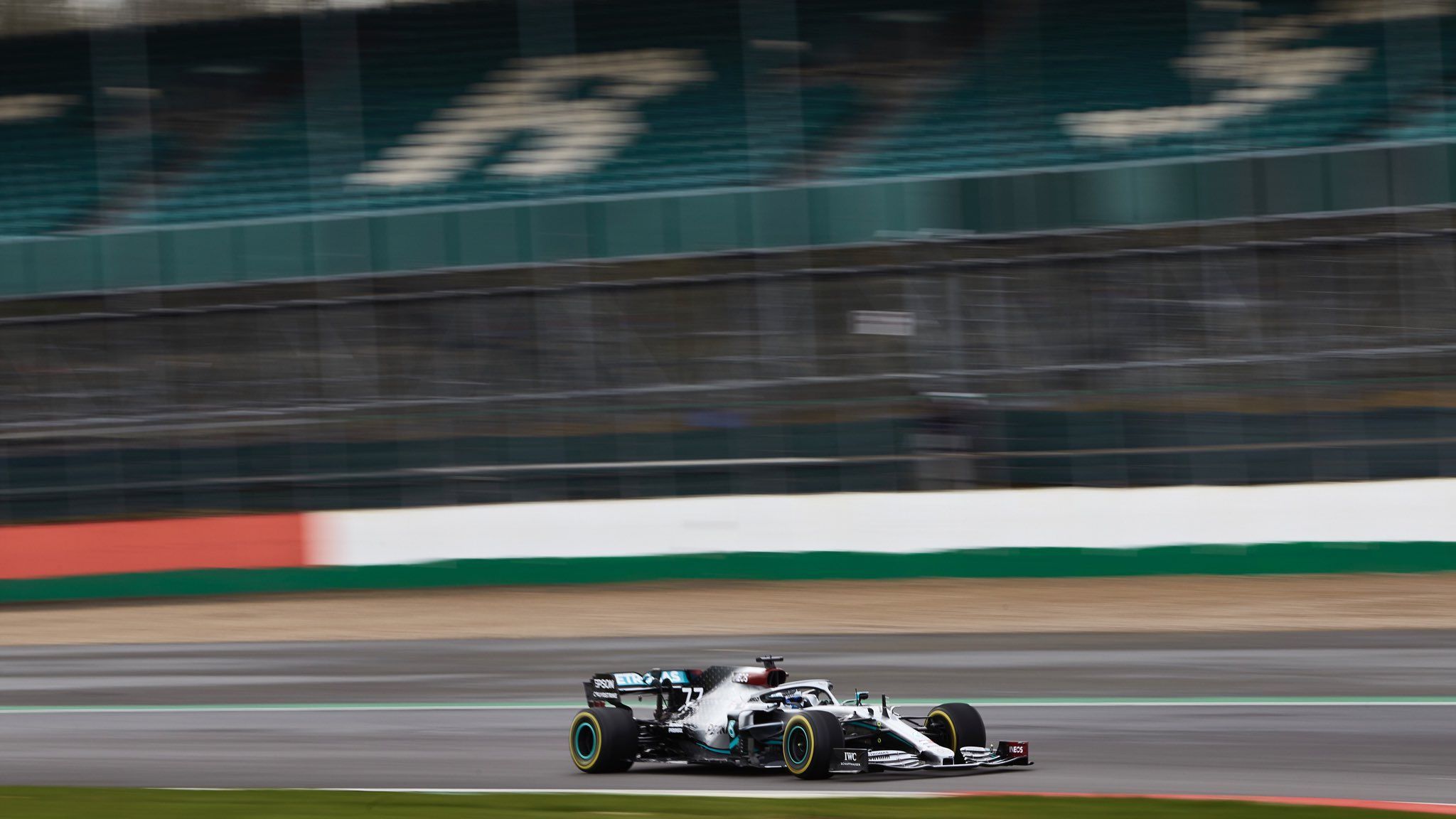 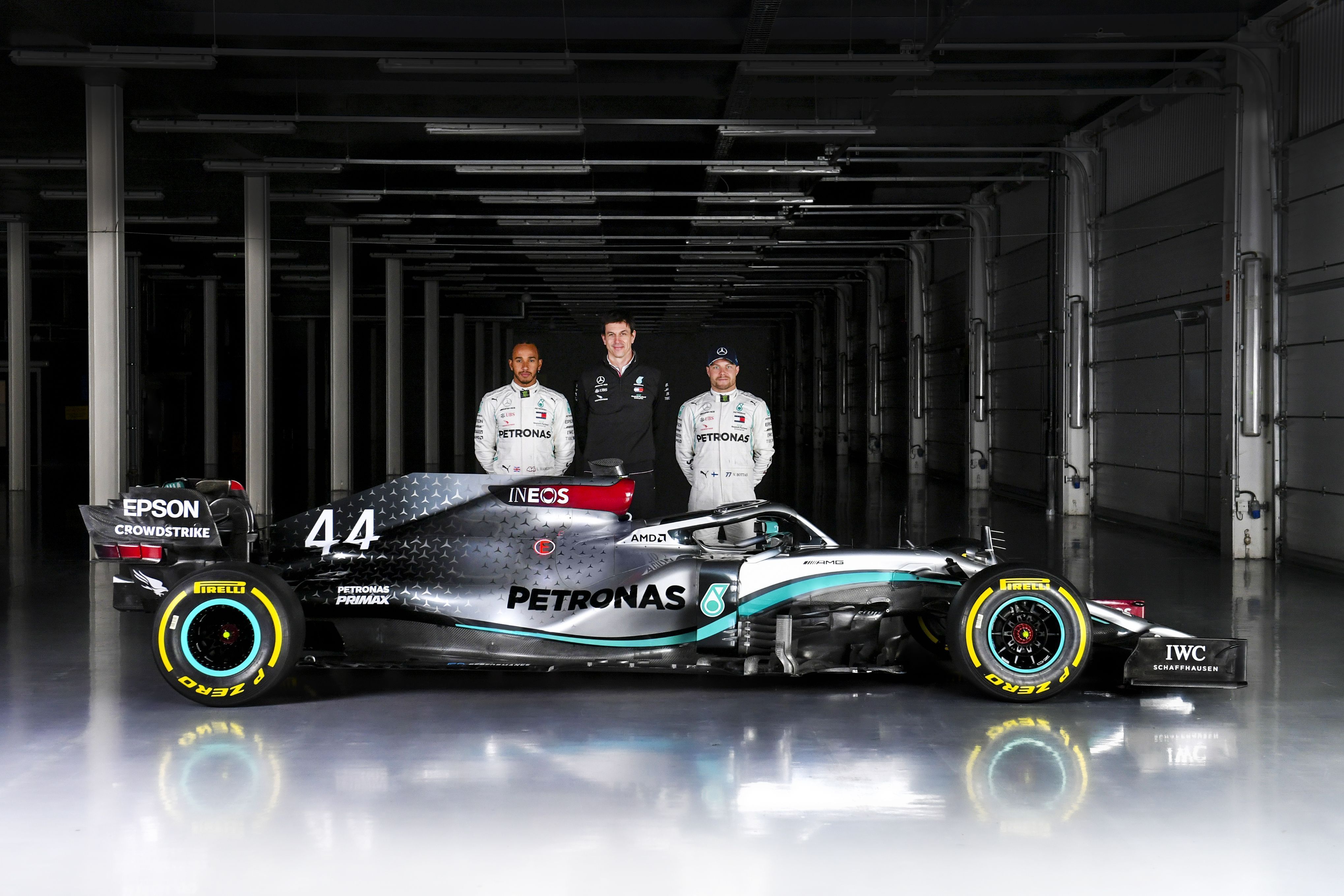 First taste of the @MercedesAMGF1 #W11 was sweet 😋

Treat your loved ones to the ultimate #PETRONASmotorsports Valentine’s Day! 🥰

So @ValtteriBottas, will there be a second date… 😉 #W11 #ValentinesDay pic.twitter.com/KxW9qC2b2U