Scuderia AlphaTauri has made its F1 track debut with shakedown at Misano circuit, a day after it had a grand launch at Red Bull Hangar-7.

Moving from Toro Rosso, the Red Bull junior F1 team AlphaTauri was unveiled to the world in a grand launch at Hangar-7 in Austria on Friday night. Not only it was showcasing the car and the brand new livery but it had a fashion show for the team wear too.

As it was confirmed during the event, Pierre Gasly and Daniil Kvyat flew down to Misano in Italy from Salzburg, Austria, for the AT01 shakedown. It joined Red Bull, Alfa Romeo Racing and Mercedes in having had some laps before the official pre-season test.

The new AlphaTauri car rolled out earlier in the day with both Daniil Kvyat and Pierre Gasly getting some laps as the team completed its filming programme as well. Both will now be in action next week in the first official F1 pre-season test at Barcelona. 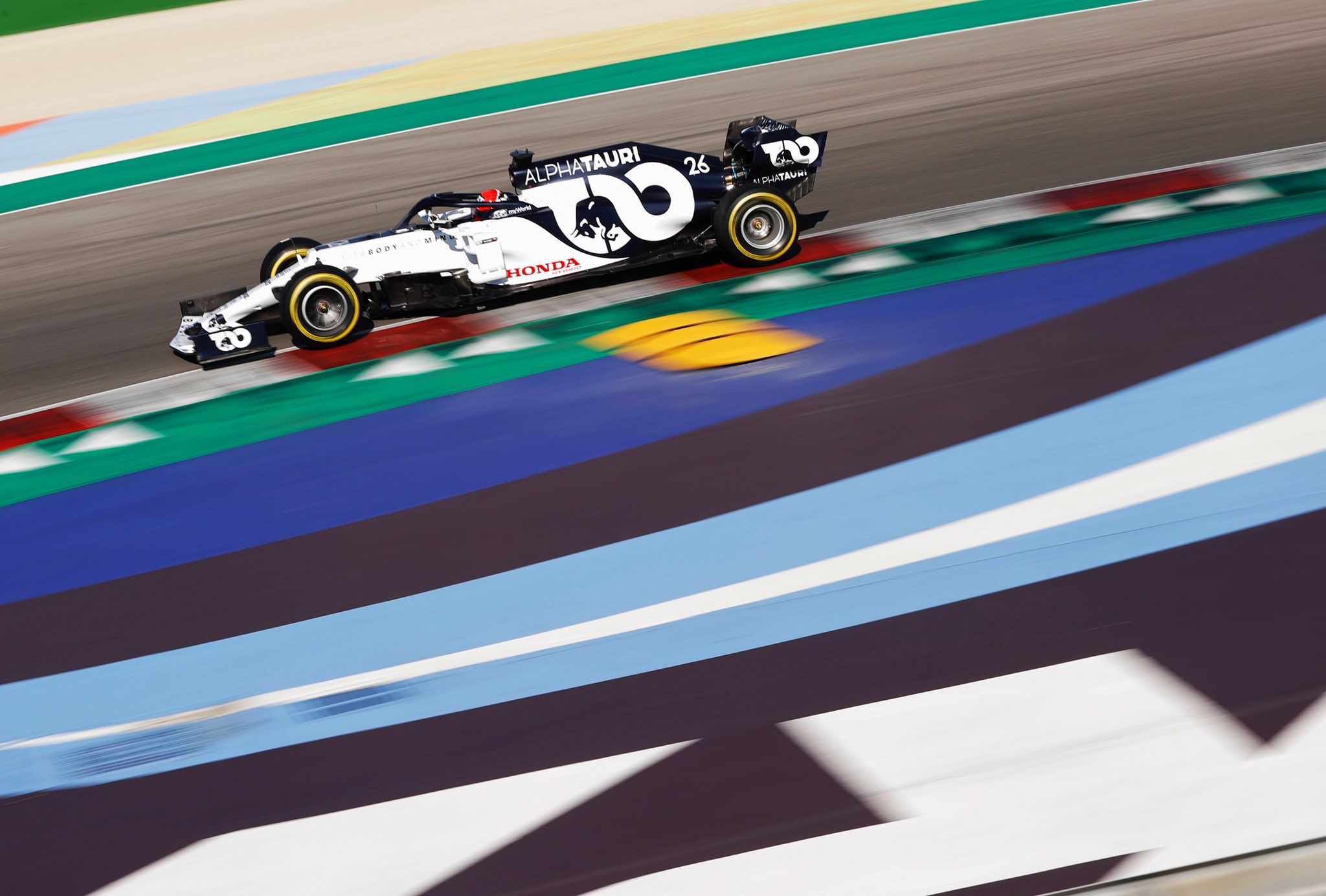 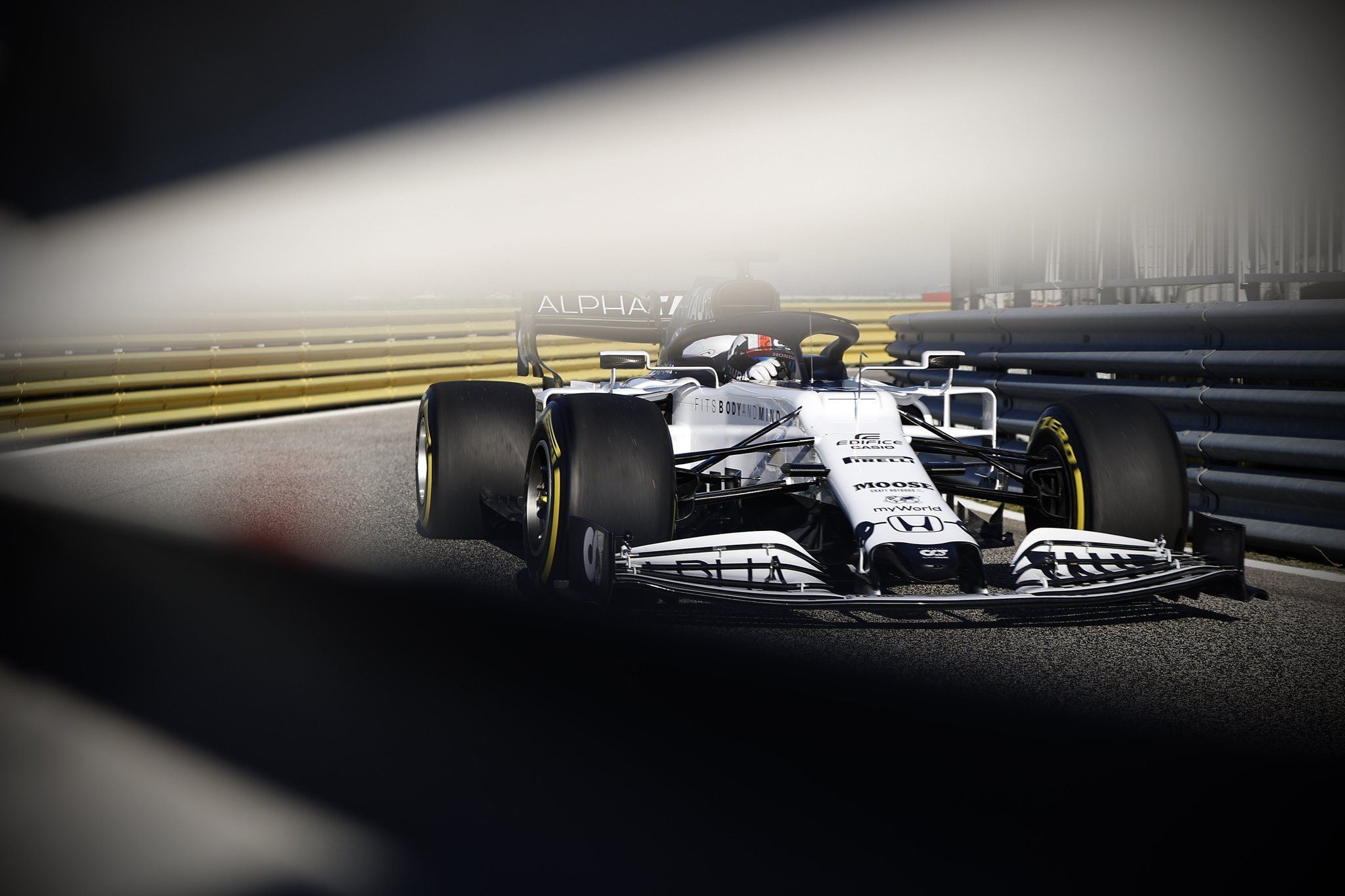 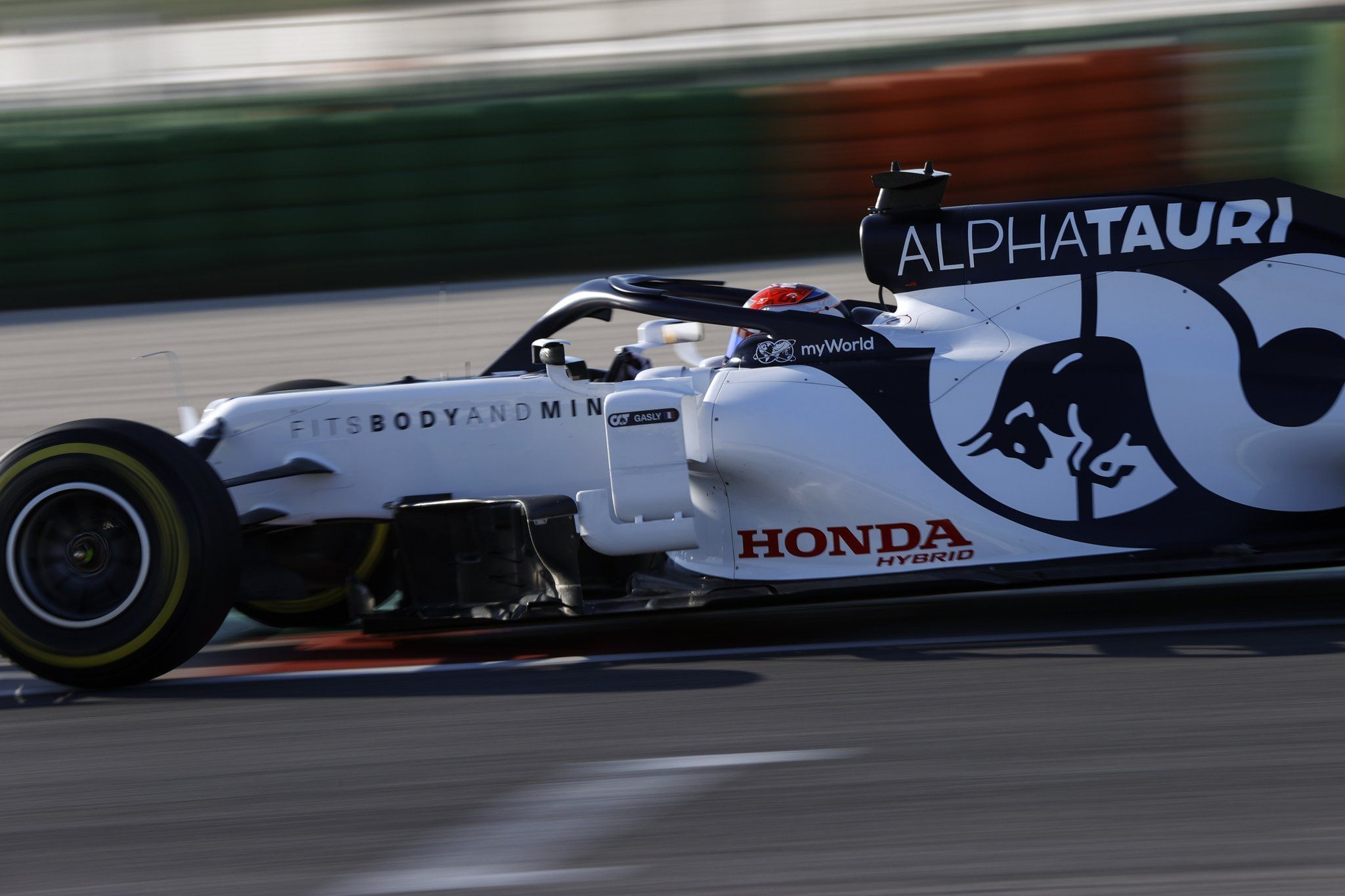 Tracking the AT01 on track… from the skies! 👀 👊 #F1 #AlphaTauriF1 pic.twitter.com/lvWkGdZe0u