The 2020 F1 season is fast approaching and here we have the list of teams and drivers competing in the championship with other details.

The FIA finally released the entry list for 2020 F1 season which showcases few changes from the last one in 2019. The biggest is for Toro Rosso becoming AlphaTauri while keeping ‘Scuderia’ in its prefix. The chassis name moves on from STR to AT.

Like Williams has ROKiT and Racing Point has SportPesa, the same way Alfa Romeo has title sponsor ORLEN added to its name as they confirmed early on. The rest remains the same as it is with Haas already shedding Rich Energy mid-way last year.

Here’s a table consisting of key details of 10 F1 teams: 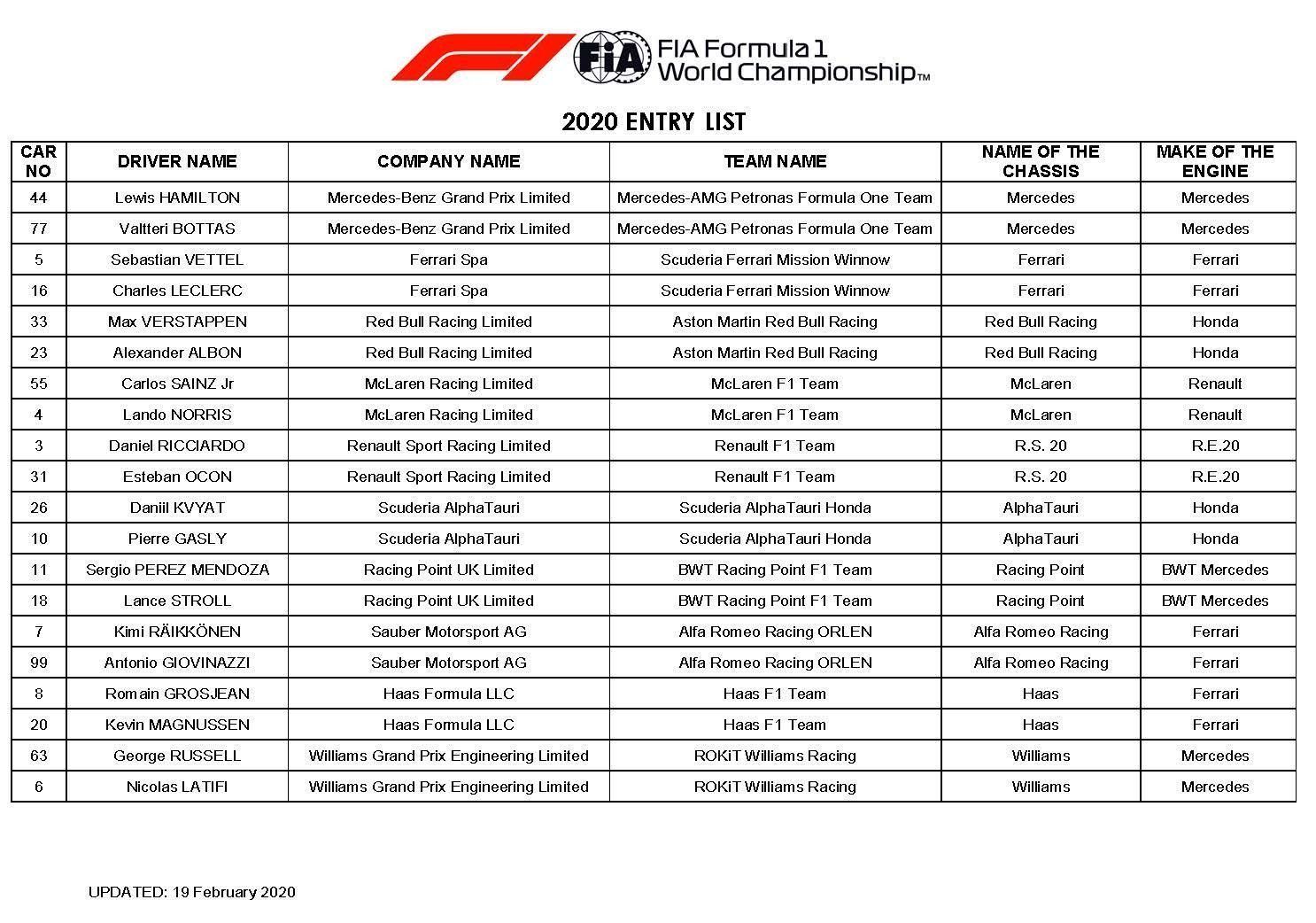 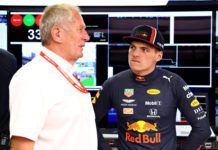