Home F1 Mercedes gives first look at its 2020 F1 livery ahead of official... 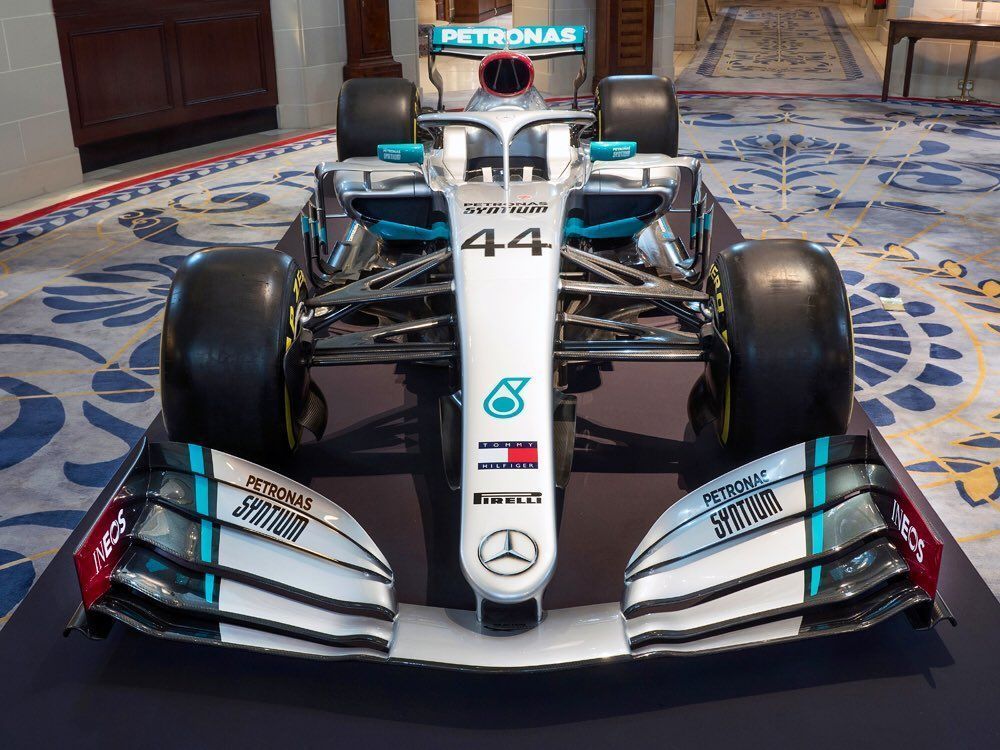 Mercedes has become the second F1 team to reveal its livery for the 2020 season as they reveal its colours alongside naming INEOS as new Principal Partner.

Having won the 2019 F1 title and the five before that, Mercedes has become a formidable force in the current hybrid era, where the likes of Ferrari, Renault and Honda, have all tried to catch them but to no avail as they prepare to challenge them for the seventh time.

Looking ahead to the 2020 F1 season, Mercedes set a launch date of February, where they are to also have a shakedown at Silverstone circuit. But the German manufacturer jumped the gun with a livery reveal on Monday, days before the official launch.

The team teased different colour combination for days abode the W11, which they presented at the Royal Automobile Club while teaming up with new Principal Partner, INEOS Sport – with whom they announced a partnership, back in December 2019.

The deal is for five years as the livery more or less remains the same for Mercedes. There is a slight tweak though with few more colours – the biggest change being the maroon of INEOS on top of the car – which will be quite noticeable to the fans.

Lewis Hamilton will be gunning for his seventh F1 title, to match Michael Schumacher, as Valtteri Bottas is looking for his first. Powering the car was Mercedes’ own engine, which will also power Racing Point and Williams in 2020.

Here’s Toto Wolff on his future at Mercedes

Here’s Toto Wolff on F1 being good for Daimler