McLaren Racing has unveiled its 2020 F1 car, the MCL35, in a launch event held at McLaren Technology Center in Woking, United Kingdom.

With the F1 car launch week now fully underway, McLaren have added their name to the growing list of teams who have revealed their respective 2020 cars and or livery – even renders – as the British team released the MCL35, in a launch event at MTC.

The car – which features a typical papaya orange livery – will be the final iteration in the McLaren-Renault era of cars, before the Woking-based outfit switches to Mercedes power units from the 2021 season and onward.

Even though McLaren has got the same papaya orange and blue combination but the team has moved to matte finish – same as Ferrari and Red Bull. The styling is different too with the race suit going full blue with just stripes of orange.

The team features the same driver line-up as it was in 2019, with Lando Norris and Carlos Sainz piloting the MCL35 in 2020 F1 season. Having finished fourth in the constructors’ championship, McLaren knows the gap to the Top 3 will be difficult to attain.

But with the MCL35, McLaren have hopes of performing well and get into the mix with Mercedes, Ferrari and Red Bull Racing, while also keep the likes of Renault, Racing Point, AlphaTauri and Alfa Romeo Racing well behind in the standings.

“Today is a big day for all of us! I’ve followed very closely the making of the McLaren MCL35 this winter and I know how much effort and passion we’ve put into it,” said Sainz. “Many may consider 2020 to be just a gap year between the old and the new regulations, a mere continuation of 2019 into 2021.

“However, at McLaren, we pushed the ‘reset’ button after the chequered flag in Abu Dhabi and we’ve worked extremely hard to try and improve every single detail of our car. The solid jump forward we made last season was a huge motivation but, at the same time, a strong reminder of how tight the fight continues to be in the midfield.

“We can’t afford to sit back in 2020 if we want to close the gap to the top. The ambition is to push myself and the team to take another step forward this season, and I’m looking forward to Barcelona testing and continuing the positive momentum we started last year.”

Meanwhile, Norris added: “I think the McLaren MCL35 looks great with its updated livery – I think our fans will love it and I’m really excited to drive it for the first time. A lot of hard work and development have gone into this car from the design team, the engineers, the car build team and Carlos and myself, and it’s a special feeling to have been involved in its evolution.

“My rookie season was an incredible experience with McLaren and I learned a lot from the team and from Carlos. With my first year under my belt I feel more confident as a driver and in the feedback I can provide to my engineers as we keep pushing the performance of the car throughout the year.

“We aren’t setting ourselves targets yet for this year as we know it’ll be tough to maintain the position we ended 2019 in, but I’m looking forward to seeing where we are compared to our top competitors in testing and going racing again.”

McLaren team boss Zak Brown stated: “I’m immensely proud of the entire team today. Last season we delivered what we set out to do – secure a hard-fought fourth in the Constructors’ Championship.

“Our positive on-track momentum and the renewed energy in the team has seen us grow our valued partner family and global fan base and we look forward to a hugely competitive season. While we are enjoying going racing again, we remain measured and focused, and all of us at McLaren keep pushing fearlessly forward.”

And finally, team principal Andreas Seidl stated: “This is an important moment for the entire team. Yesterday evening, after many months of hard work from all the men and women at McLaren, our people were the very first to see the MCL35, before we showed it to the world today.

“Every team member has invested a great deal of time and energy during this pre-season in designing, engineering and producing the MCL35 ready to take to the track for the first-time at pre-season testing. Carlos and Lando showed real grit and determination last season and have continued to work hard in preparation for testing and the season beyond.

“We look forward to building on what was a very positive first year with them behind the wheel. Today is another step on our journey. It is important not to be complacent, this will be a tough season. Nothing comes easy in F1 and the competition at the head of the midfield will be intense.

“We have six days of testing to prepare for the start of the new season and Carlos, Lando and the whole team here at the MTC and at track are ready. We go again.” 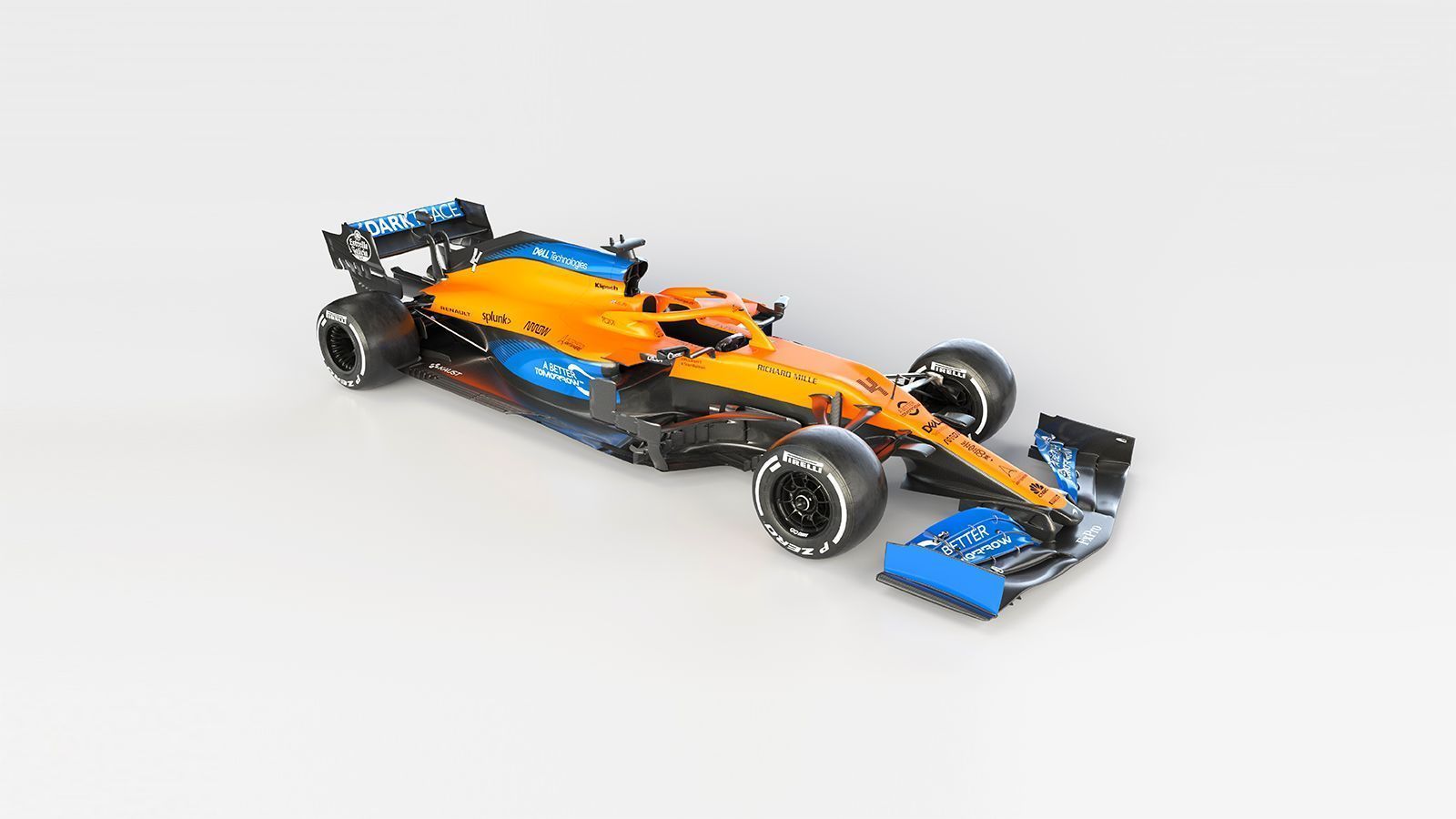 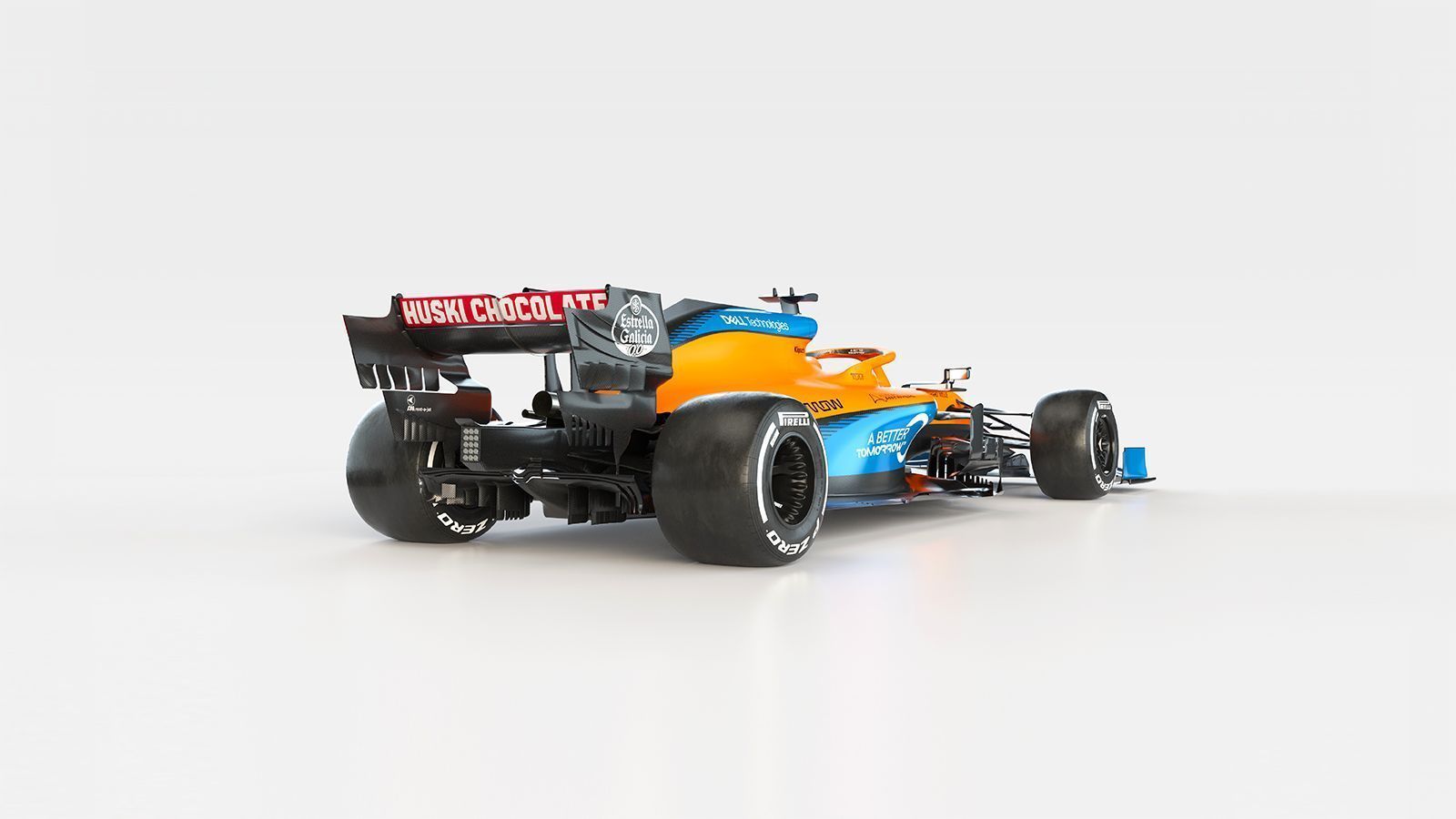 Feast your eyes on the @McLarenF1 MCL35! 🧡💙#F1 pic.twitter.com/oygPnukF0v