Mercedes has finally presented its 2020 F1 car, the W11, after earlier livery unveil along with the INEOS partnership announcement.

Having surprised everyone with a livery unveil earlier in the week, Mercedes has now officially launched its 2020 F1 car, the W11, with a shakedown planned of the car as part of its filming day at Silverstone for both Lewis Hamilton and Valtteri Bottas.

As known, Mercedes has got a slight tweak on its livery with INEOS coming on board, they have added maroon on its machine. The mega deal of five years secures a future for the German manufacturer, which has been a point of debate for long.

They have kept the red star on as well in the memory of Niki Lauda, with the portion having more darker grey version than the rest of the car as Petronas lines stay on as well. The car’s tagline has changed to EQ Performance from EQ Power.

“Getting that balance right will very important, but that’s not an easy thing to do. Our ambition is clear: we want to be competitive in both 2020 and 2021. That is a great challenge, but the greater the challenge, the more we like it.

“The atmosphere this year is very calm, very focused – we all know that there’s a job to do and results to be delivered in order to meet our own expectations, so we’re working hard to try and prepare in the best way possible.

“We feel no sense of entitlement to win races or championships, we know we need to fight extremely hard for that; as we had to in every year. This has been our mindset from the beginning.” As for the Mercedes F1 drivers, Hamilton stated:

“It’s a real privilege for Valtteri and myself to be the only people who get to drive this machine and I’m really looking forward to stretching its legs. I’ve been in constant communications with the engineers, trying to keep an eye on everything that was happening at the factory.

“Today is a really exciting day – finally seeing in person what this team has worked towards so hard. As a driver, you’re just itching to get back into the car.” At the same time, Bottas added: “The first time I came to the factory this was quite a few weeks ago for a number of meetings with the engineers and we’ve been in touch since then.

“It’s been really interesting for me to get more and more involved, learning about all the new features of our weapon for this year’s fight. Developing and building a new car is never straight-forward, it’s a huge effort by every single team member to deliver this year on year. Now things really kick off and I’m very excited to finally get the chance to drive the new car. I’ve been waiting to get back behind the wheel.”

In addition to the car reveal, Mercedes also confirmed Stoffel Vandoorne as its new reserve driver alongside Esteban Gutierrez. The Belgian, who drives for the German manufacturer in Formula E, will undertake simulator work alongside the Mexican. 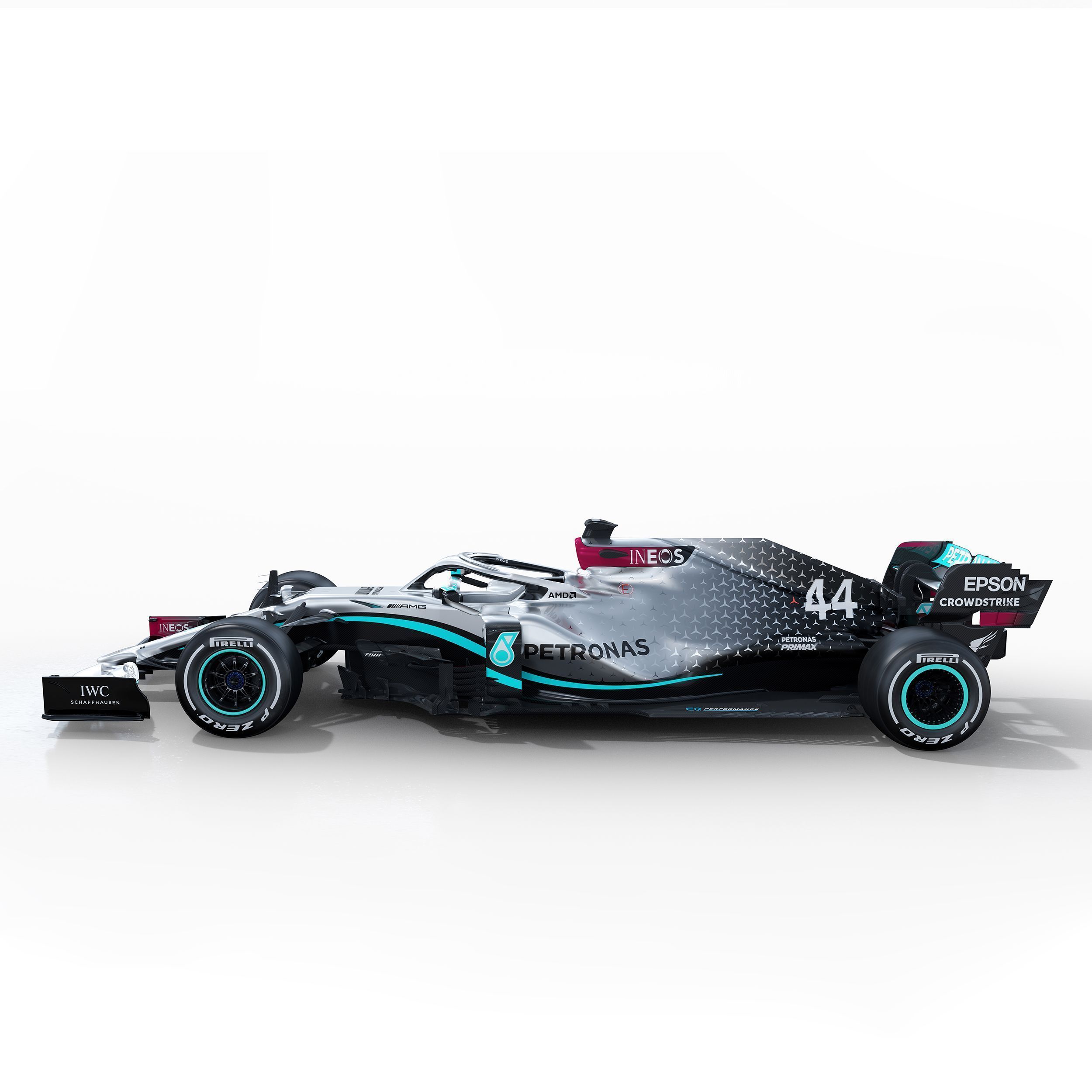