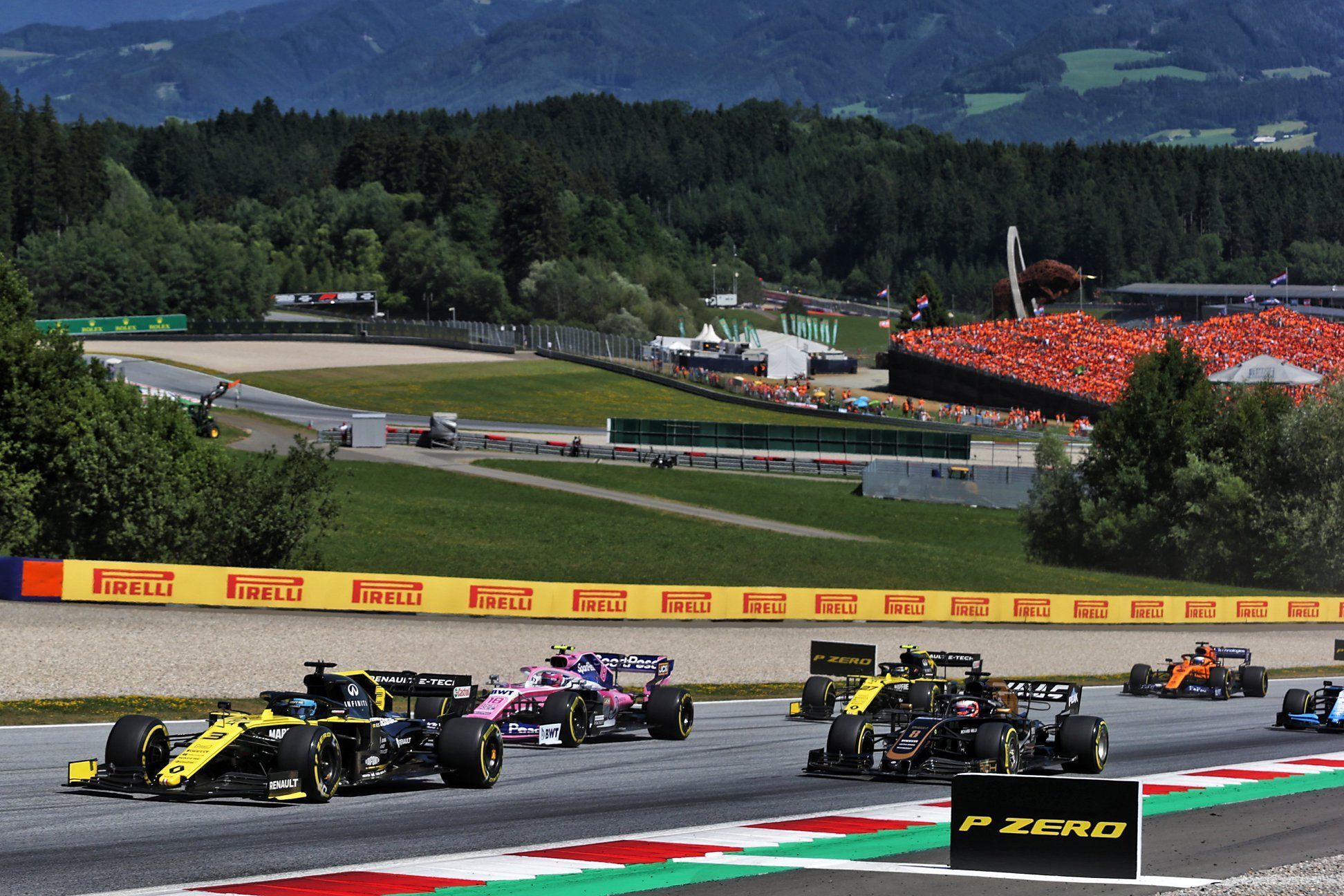 Daniel Ricciardo cleared the air about his comments post-qualifying in F1 Austrian GP that it wasn’t a dig at his team Renault.

Things did not go the way Renault wanted for either Ricciardo or Nico Hulkenberg in F1 Austrian GP at Red Bull Ring, where the French manufacturer was certainly beaten by its own customer team McLaren and Alfa Romeo Racing drivers.

Post-qualifying, Ricciardo stated that all the changes which Renault tried to bring to gain performance during the Austrian GP weekend, it didn’t work which pushed him to think that there is something fundamentally wrong with the 2019 Renault F1 car.

In the race as well, both Ricciardo and Hulkenberg couldn’t make any huge progress, especially to score points as McLaren has now eked out a 20 points advantage over Renault. “It wasn’t a dig,” said Ricciardo after the grand prix.

“It was just that I felt we changed a lot of things in the car yet it still felt like we are back at square one. So, normally when you throw whole lot things and it is not really reacting to anything, I imagine and with experience of something in the past, I always think we are missing something and I don’t know what that is.

“Even in the race, the first stint was tricky and the first lap was tough, I think the initial start was OK but to hold on wasn’t. It was all over the place this weekend and quite numb to changes, so for that there is something we have’t quite understand.

“I know in qualifying we had some pressure sensor problem on the straightline speed but on the actual handling, I am not sure. It was a tough weekend [overall] and we hoped for something better but I know it was more hope than realisation.

“That is because we hadn’t had the pace all-weekend. We just struggled all-weekend, I think it is just important to pick everyone up. It is one bad weekend, we will get back in points, we just need to figure out why and how.

“I may as well see what I can do better, I am still not exactly where I want to be, I had moments this year but consistently I want to be better and hopefully Silverstone works out smooth for us.” Hulkenberg had similar tunes regarding the weekend.

As for Renault F1 team boss Cyril Abiteboul, the Frenchman felt the track exposed the weakness of their car. “Clearly, it’s not a good weekend,” he said. “Although we had the pace to be slightly higher up on the grid, the track exposed weaknesses of our car.

“It was similar to previous races but in a more exacerbated fashion in Austria. We need to identify if there was anything specific with set-ups or simply a feature of the chassis on which we must work.”