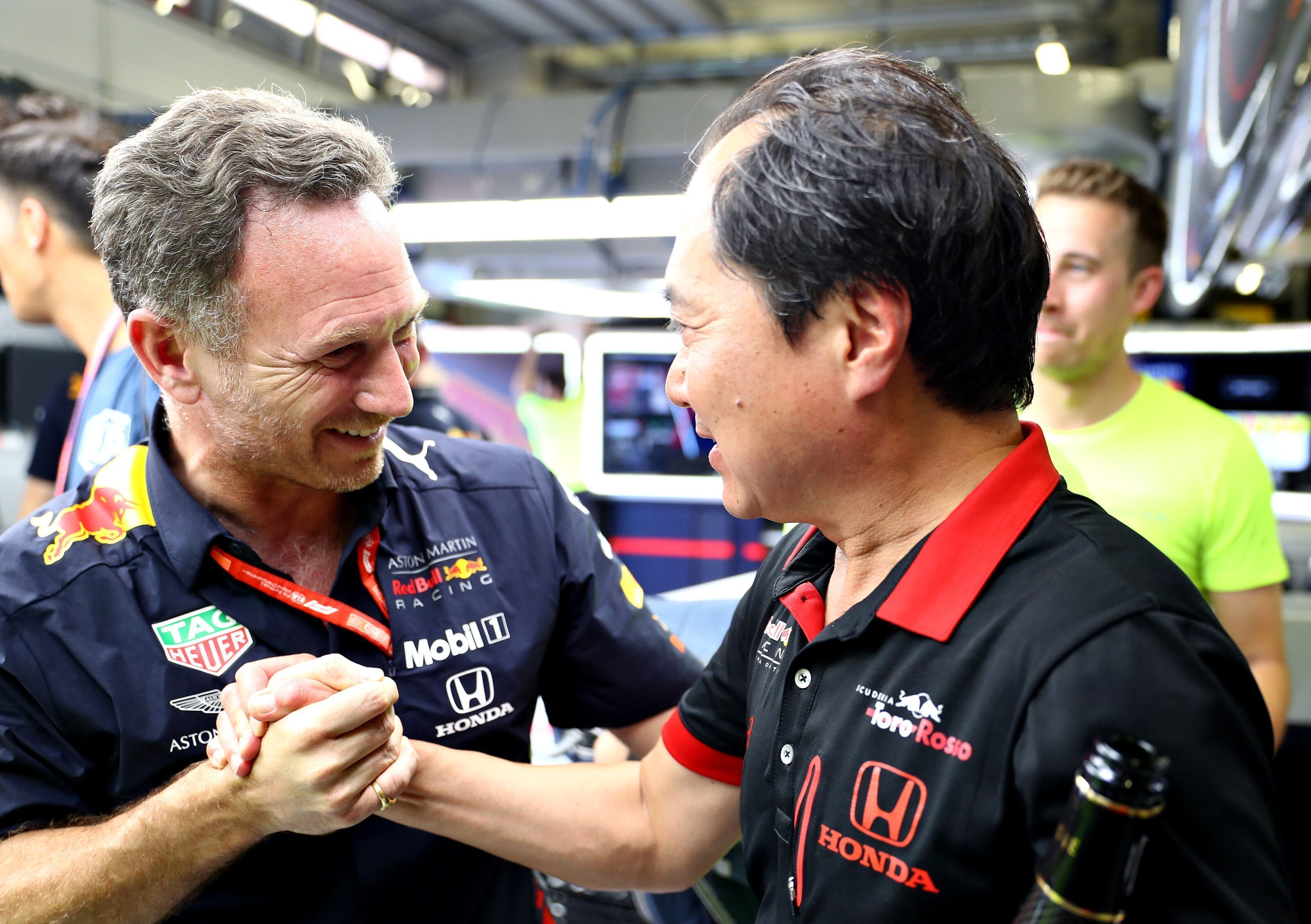 Honda were over the moon with their first F1 win in the hybrid era after years of struggle in Austrian GP as Red Bull Racing boss Christian Horner says the target is Ferrari.

Ever since their return to F1 in 2015 with McLaren, Honda faced several hardships including a public beating and also being called out as ‘GP2 engine’ by world champion Fernando Alonso. The association, eventually, ended early as they signed up with Toro Rosso.

A year on the sidelines was all Honda needed to re-group and then having joined hands with the senior Red Bull in 2019, the Japanese manufacturer found renewed hope to achieve the dream of not only a race win but also a championship victory in time to come.

While the target was to score a podium or two and maybe get a win in the pocket but not many believed it was possible in the 2019 F1 season, considering the might of Mercedes and Ferrari. However, luck turned towards them and it finally happened in Austria.

Despite the bad start from Max Verstappen from the front-row, the Dutchman was able to recover and a nothing to lose strategy eventually played a part as he had the fresher tyres over Ferrari’s Charles Leclerc to eventually make the move and get the win.

It was emotional scenes on the podium, especially from Honda Racing’s F1 Technical Director, Toyoharu Tanabe, who was graciously sent by Red Bull to collect the constructors’ trophy as opposed to anyone else from within the team.

“Thanks to the efforts of all the Honda F1 staff in Japan and the UK, who worked tirelessly on our PU development, we finally made it, our first win in the hybrid era, the first since Hungary 2006,” he said. “A special word of thanks to all their families who supported them.

“Thanks of course to Max for a great drive and to Red Bull Racing for providing him with a fantastic car. We must not forget the great contribution made by Scuderia Toro Rosso, who helped us get back on the right path last year.

“Honda has not done this alone and so we want to acknowledge the contribution of our outside suppliers. This win is also a way of saying thank you to all our fans, all over the world, for their continued support.

“We have been back in this sport since 2015, but it feels like a new beginning. While we can enjoy the celebrations for a short while, we must get back to work as soon as possible, because we still need to close our performance gap to the quickest teams.”

Tanaba’s words were echoed by Honda’s Chief Executive Officer, Takahiro Hachigo: “It is a great pleasure for us to win once more in F1, especially because getting to this point has not been straightforward since our return to the sport in 2015.

“First of all, I would like to thank Max and Aston Martin Red Bull Racing for this victory. Of course, we must also thank Scuderia Toro Rosso and all the drivers who have given so much support to the project, as well as all the suppliers and related parties. I want to thank all our fans.

“With their support, we will keep challenging as we strive towards our ultimate goal, which is to win the world championship, taking this victory as a first step. Any future success we have is also thanks to our fans who are really a part of our team. F1 was our founder Soichiro Honda’s dream and it is in our company’s DNA.

“We went through some tough times over the past five years on the race tracks and in the factory. I am speechless when I think about the enormous effort from all the Honda staff involved in this project, who always believed in themselves and never gave up and finally reached the victory. I think this embodies our ‘Power of Dreams’ motto.”

As Honda and Red Bull celebrated their first F1 win together, Horner dropped in a quiet message, not only for Ferrari but also for Pierre Gasly, as the team targets to catch the Italian manufacturer in the constructors’ championship with 12 races remaining.

With nine done, Ferrari is second with 228 points to Red Bull’s 169. If we see the former’s division, Sebastian Vettel has scored 123 while Leclerc has 105, but the latter’s has Verstappen at 126 to Gasly’s 43 – which unfortunately is the difference.

The Frenchman only finished seventh and was lapped by Verstappen en-route to the win, which added to his misery. Red Bull are known to pull the plug if they don’t see an improvement, but it remains to be seen how they deal with the situation.

“What an unbelievable performance by Max,” started Horner. “To win the race in Austria and to give Honda its first victory with a V6 hybrid is unbelievable. Winning our home race means an enormous amount to everyone in the Red Bull family.

“Mr Mateschitz has put so much into the sport with both Aston Martin Red Bull Racing and Toro Rosso, so it means an incredible amount to deliver this victory for a second year running. It was a tense wait after the race but the stewards made the right decision.

“What happened between Charles and Max is hard racing and I think that’s what F1 is all about – it’s two young guys going for it. F1 has come under a lot of criticism recently and I think today’s race was an exciting one with overtaking, tyre degradation and drama – exactly what the doctor ordered.

“We came to Austria as outsiders and so to win here is a dream come true and I think that was Max’s best win. It was a tough race for Pierre but he managed to make progress and pass Raikkonen. When your teammate is performing at this level the benchmark is extremely high, but with time and as his confidence builds, Pierre will close the gap.

“Our target in the constructors’ championship is Ferrari and we need both cars to score the maximum points possible.” As mentioned above, it is a message for Gasly from Horner in public now, with Dr. Helmut Marko already pushing him for performance. 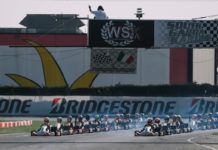 Leclerc in better mental state after Russia as Ferrari focus on...