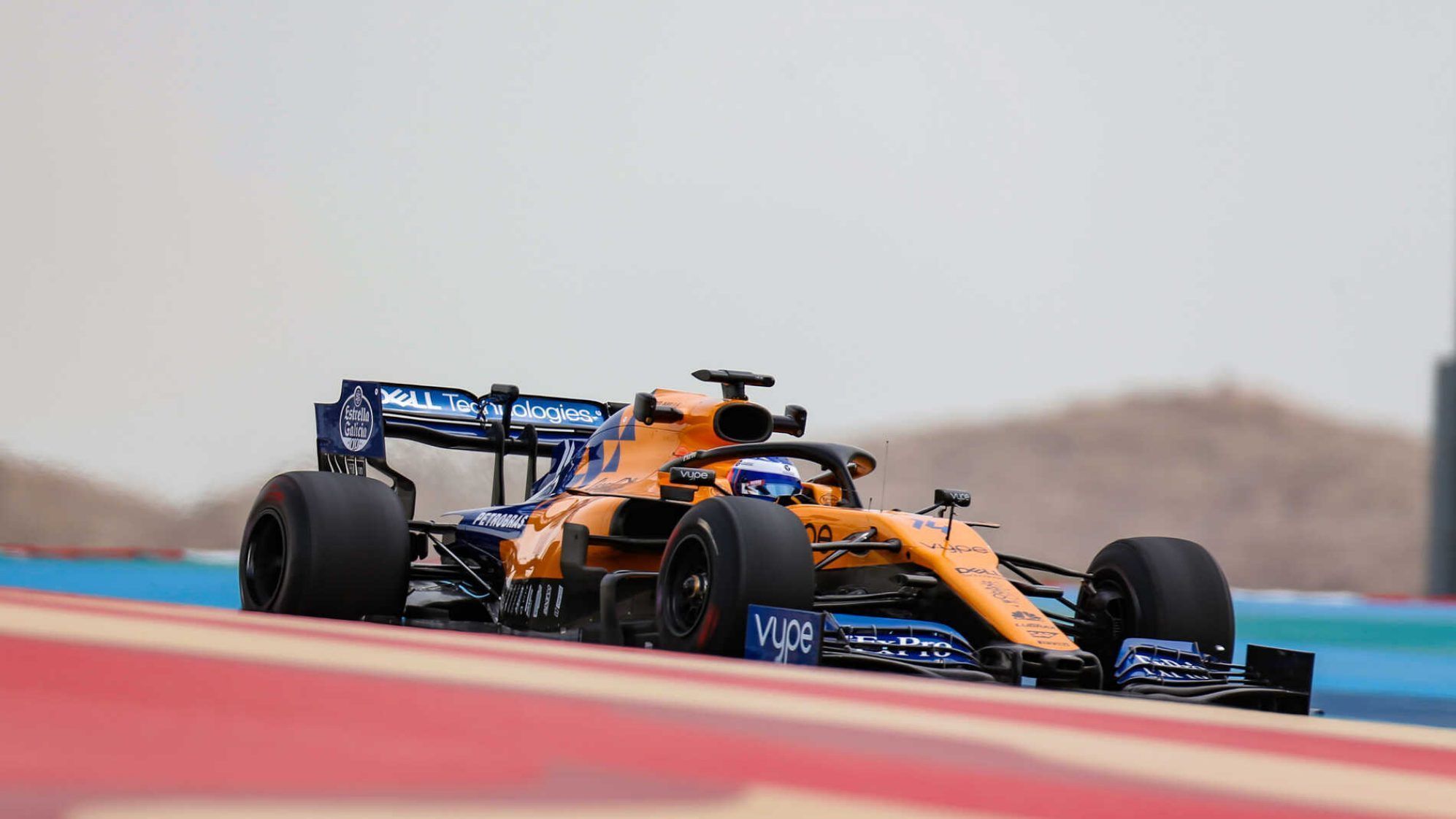 Fernando Alonso has opened up on Honda’s first hybrid era F1 win in Austrian GP with Red Bull Racing, while praised the performance of McLaren.

The Alonso chapter opened up again last weekend when Max Verstappen scored Honda’s first win of the hybrid era with Red Bull in the Austrian GP at Red Bull Ring. Fans were quick to recall the troubled times Alonso and McLaren had with Honda and the progress then.

McLaren and Honda parted ways at the end of the 2017 F1 season, with the former pairing up with Renault and the latter going with Toro Rosso in 2018 and adding Red Bull to its list in 2019, to once again be in a position to be able to win races.

The aim certainly was to have their first win in 2019 along with podiums – the latter was achieved at the start of the season already and former happened finally last weekend. While answering to fans on social media, Alonso has his first reaction.

“I cannot compare,” he said, when asked to talk about his time with Honda and the current situation. “It has been few years now, so the engines I guess are very different. We worked in the past as hard as we could and we overcame sometimes the deficit.

“And [we had] few penalties for using many engines per season but it was part of the process probably. Now hopefully, it’s the first win [for Honda] of many and that will be good for the sport.” The Spaniard also talked about McLaren’s run of points so far.

While he praised the performances but with the team still finishing a lap down on leaders, he hopes that the 2021 rule changes help in lowering the gap. “Fantastic – that was the plan [for McLaren all these years],” he said. “Team/was/is/and will be always strong.

“[It is a] step in the right direction. Hopefully, we [can] consolidate fourth place in the constructors’. [And] still hopefully more to come – [the] last two races sixth position was one lap down to the leader…and that’s not good for the sport.

“[It has been] a problem of these last years [the gap between the Top 3 and the rest of the field]. We hope that in the next strong change of rules (2021 I think) there is more equality.” Regarding his own on return to F1, if ever, the stance is the same.

“Not much [change], the stage I had exceeded any of my most optimistic dreams,” he said. “The reasons why I decided to not race are still present. Being able to compete and try to win in other disciplines forces me to rise to a level that I did not have before.

“So, I am very happy [where I am currently].” Having missed the chance to win the 2019 Indy500 – the last remaining hurdle in his Triple Crown quest, Alonso reiterated that he will try his hand again, but has no plans firmed up so far, if it will be in 2020 or beyond.

At this juncture, he has no racing plans for the rest of the year after winning the Le Mans 24 Hours twice and also his first World Endurance Championship title with Toyota. It remains to be seen what he does next but with Toyota, he may do Dakar or Super GT.