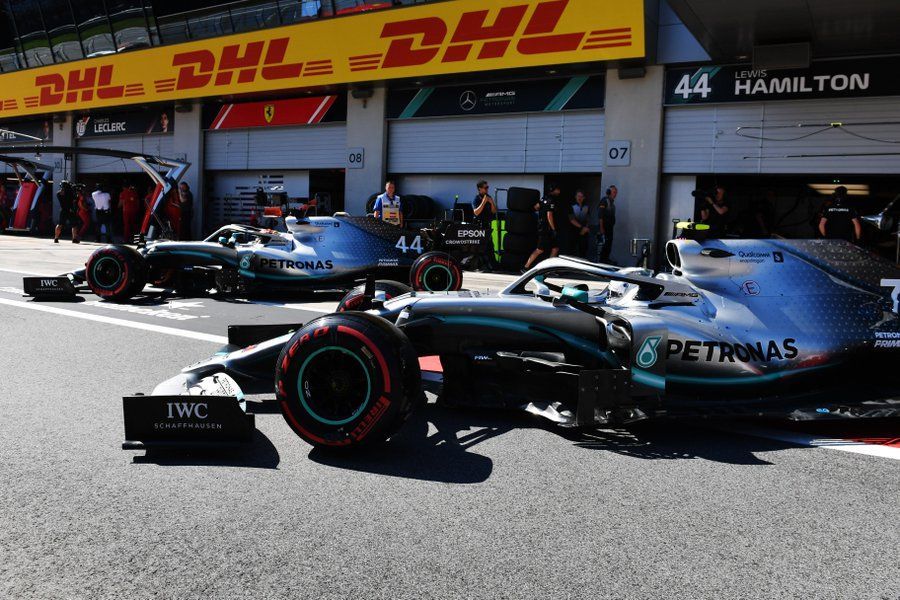 Mercedes’ problems at Red Bull Ring circuit are known, especially after its double retirement from the Austrian GP in 2018 F1 season. It is not the track where they have traditionally faltered as they won it four times since its return in 2014.

But as they brought in changes to its cars to fulfill other lackluster areas, Mercedes’ had to give away performance in the other, which is why they had overheating troubles – with the outside temperature only making it worse during the weekend.

Bottas finished a respectable third but was never a challenge for either Ferrari’s Charles Leclerc of Red Bull Racing’s Max Verstappen. He almost lost out to Ferrari’s Sebastian Vettel as well but hung on by more than half a second’s gap in the end.

Post-race, the Finn admitted that the team suffered more than what they had expected to. “The issues were definitely bigger than we expected,” said Bottas. “We knew it was going to be difficult and we would have to do some lift and coast.

“But we never expected we would have to do that big amount and also by not being able to use good engine modes it made quite a big difference. And on top of that there were the aero losses and we were fully open with everything.

“So quite big losses and aero-wise as well, but the bigger thing was the engine power and the lift and coast. For me, the start was important because, I think, for us to attack any cars ahead was quite difficult with the overheating issues we had.

“It felt like we couldn’t really race, so it was nice to have a good track position in the beginning and actually, in the circumstances, I’m [overall] happy that I managed to be on the podium and also get a few points against Lewis.”

Mercedes’ F1 team boss Toto Wolff admitted that the issues were indeed more than expected. While speaking on the whole weekend, Wolff said: “From a fan’s perspective, it was a really exciting race to watch; however, from our team’s perspective it was a difficult.

“We said before the race that the high temperatures will be a huge challenge for us and that turned out to be true. Our Achilles heel was exposed, with both drivers struggling with overheating in these incredibly warm temperatures.

“We had to open up the bodywork all the way, turn down the engine and had to do lifting and coasting for long stretches. So, we couldn’t really race with our car, neither attack nor defend, we were just trying to keep it alive and cooling it properly.

“On a more positive note, though, we still scored a good haul of points and managed to put in some decent lap times despite these limitations. However, it’s clear that we have to fix our cooling problems for the coming hot European races.”

Despite their troubles, Mercedes scored well with Bottas in third and Lewis Hamilton fifth as their nearest competitors Ferrari could only manage second and fourth, which was not enough to lower the difference between the two F1 teams.