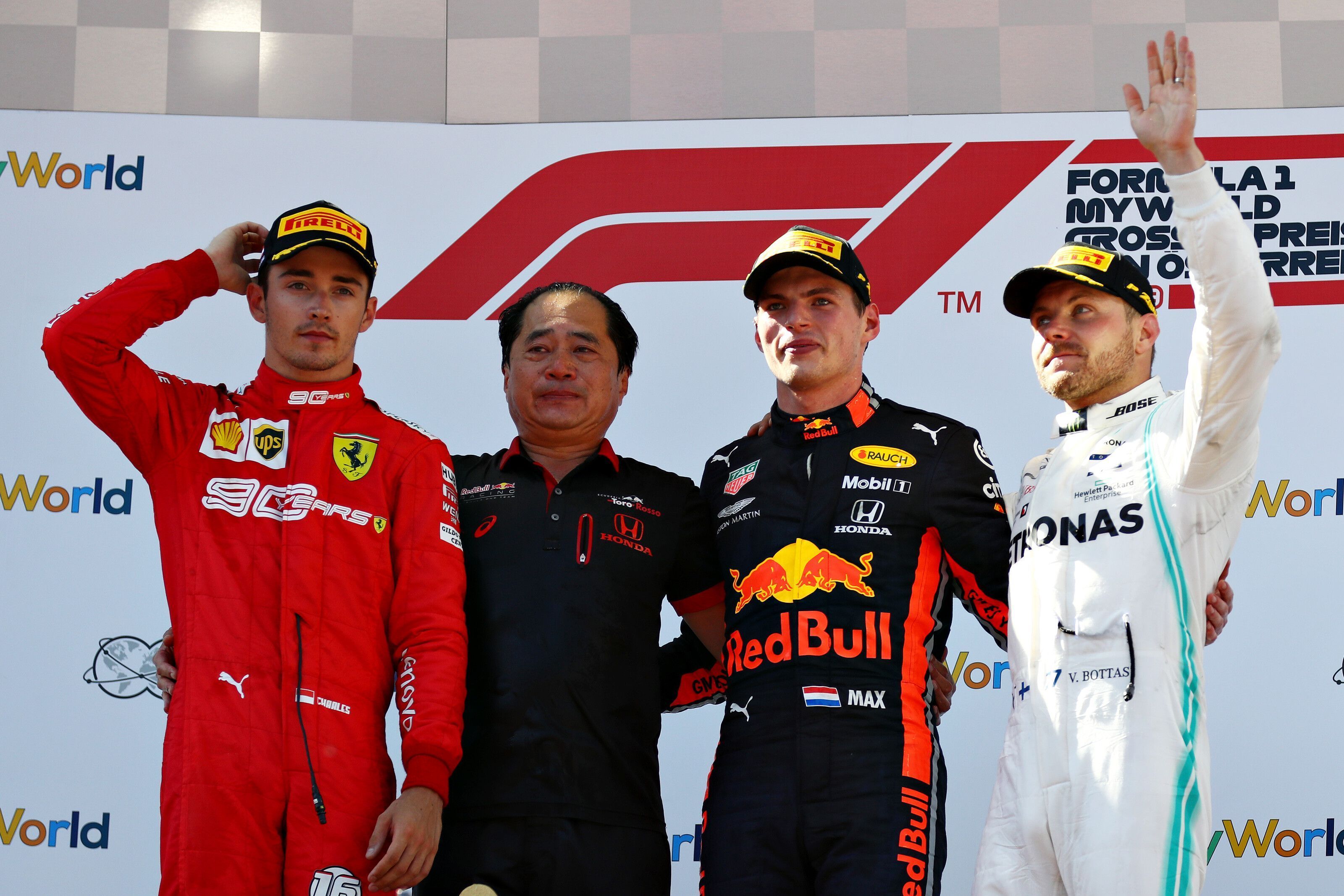 A Dutch fan beat an odds of 1,00,000 to 1 in predicting F1 Austrian GP result as Red Bull Racing’s Max Verstappen is named the Driver of the Day.

It is all going in the favour of Netherlands as a Dutch fan, Bart Altenburg, 22, won a big prize via the official F1 Play prediction game, where he scored a perfect 10 out of 10 in predicting the Austrian GP result, which included the correct order of Top 3.

He put Verstappen as the winner from Ferrari’s Charles Leclerc and Mercedes’ Valtteri Bottas and also stated that all 20 drivers will see the chequered flag – something which has only happened eight times before in the history of the sport.

He also had Verstappen as the fastest lap setter, while correctly predicted the winning margin to be between 2.501s to 7.500s. Among others, he picked McLaren’s Lando Norris as the highest finisher from the group which consisted of six other drivers.

That group had Racing Point’s Sergio Perez & Lance Stroll, Toro Rosso’s Danii Kvyat & Alexander Albon and Williams’ George Russell & Robert Kubica. He also correctly predicted that there will be no safety car and nobody will be the first to retire.

“I’m so happy to hear that I’m the first ever winner of the F1 play game,” he said. “The Austrian GP was one of the best and also the most exciting F1 races I think I ever watched. Max Verstappen winning like that was amazing,

“I must admit my hands were shaking and I might have had a little tear in the corner of my eye when he passed Charles Leclerc. I sort of feel like I’m Charlie and I found a golden ticket.” Bart has won a big prize of an all-expense paid trip to watch the US GP.

He will get to enjoy the grand prix live at Circuit of the Americas with VIP Paddock Club Passes – one for him and a family or a friend. The feature includes Prime Viewing, Paddock Tours and Pit Lane access as well as fine dining throughout the weekend.

The only thing remaining for the F1 fan from Utrecht to do, is to get a passport to be able to fly to United States of America. Aside this freak victory, F1 also confirmed a technical error with regards to the Driver of the Day of winner of Austria.

The post-race result had Williams’ Robert Kubica as the winner but following investigation into the matter, F1 admitted of a technical error and put Verstappen as the winner by 74 percent with Leclerc in second with 11 percent of votes and Sainz with seven percent.