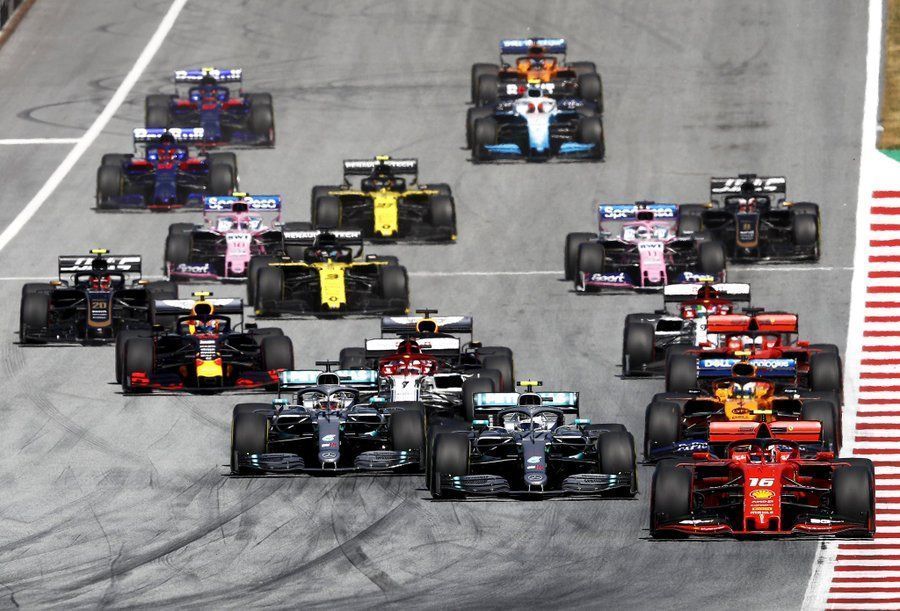 The F1 Austrian GP ended up being a thrilling out as Red Bull Racing’s Max Verstappen took the win, which led to some fantastic numbers too.

The F1 Austrian GP weekend at Red Bull Ring already started to look away from Mercedes with the overheating situation as Ferrari had the upperhand with Red Bull looking like a dark horse. There were incidents in the practice sessions to start off.

With Ferrari’s Sebastian Vettel having a problem in Q3, teammate Charles Leclerc eased in to score pole with Mercedes’ Lewis Hamilton in second but a three-place penalty dropped him to fourth as Red Bull’s Verstappen moved into the front-row.

The Dutchman, though, had a poor getaway as Leclerc led the way from Mercedes’ Valtteri Bottas and Hamilton at the start. However, Verstappen came back well to snatch the lead from Leclerc and win the grand prix with Bottas rounding out the Top 3.

Here’s some key statistics and information from the Austrian GP weekend:

Four in a row! In the #AustrianGP, @WilliamsRacing once again perform the DHL Fastest Pit Stop. #DHLF1 #F1