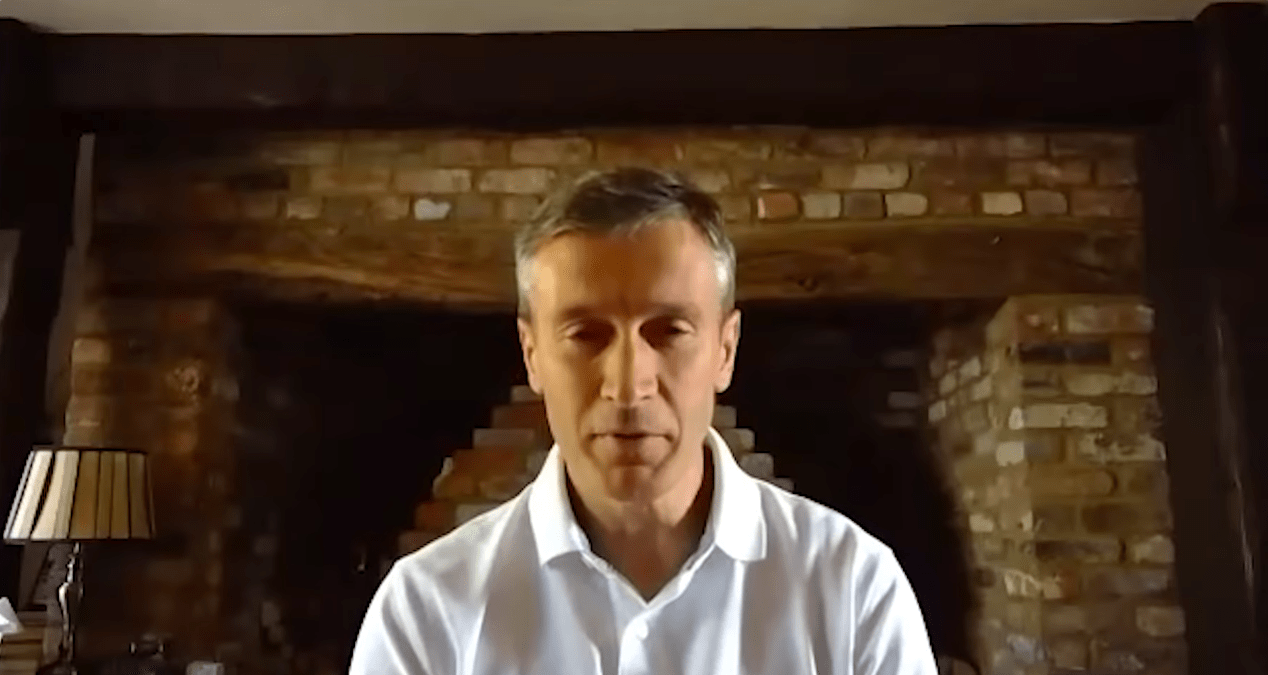 Mercedes F1 Chief Operating Officer Rob Thomas featured on In Conversation With episode as he discussed lockdown, his work, challenges and more.

Succeeding last week’s Bono and Riki, this week’s guest on Mercedes ‘In Conversation With’ was Thomas – Chief Operating Officer of the team, who joined, and immediately hit the ground running, talking about what his lockdown routine has been like.

He then went on discussing what his job is specifically, as it may not be known to many. He revealed that his role is constantly evolving, and is now completely different to when he started. This was used as a segway to get to the topic of how he ended up in the role.

Thomas detailed his life road up to this point with Mercedes, from his apprenticeship at youth to his recreational rugby career, which he feels has taught him more about the competitive spirit, and how to direct it to achieve more success.

Reflecting more on his past, he answered an inquiry about if there is any one moment he relishes most from his time at Mercedes thus far. Primarily, he highlighted post-regulation-change F1 championships wins as some of the best moments he’s had there.

He would later recall his biggest challenge with Mercedes, and his least enjoyable moments. Switching gears, Thomas then provided insight into how he manages all the different departments in the team, that all want different things for the car, most of which are conflicting with the requests of other departments.

Elaborating on the happenings at the Mercedes F1 factory, Thomas replied to some answers about things such as how quickly the data gets from the track to the main base to be analyzed, and what this process looks like.

Thomas then circled back to discussing his role, and what his involvement with the ‘laying of carbon fiber’ is, if he has any. The link that he pointed out was that he has to guide those doing the nitty-gritty CAD design, etc, as they work so as to maintain harmony.

He also spoke on whether he misses working with his hands on such components, which is how he began his work life, as he touched on earlier. And then, after a brief discussion about how the team is staying together while separate, the episode drew to a close.

Here’s the full episode of Mercedes In Conversation With Rob Thomas:

Here’s Mercedes apparels up for auction

Here’s the last In Conversation With video