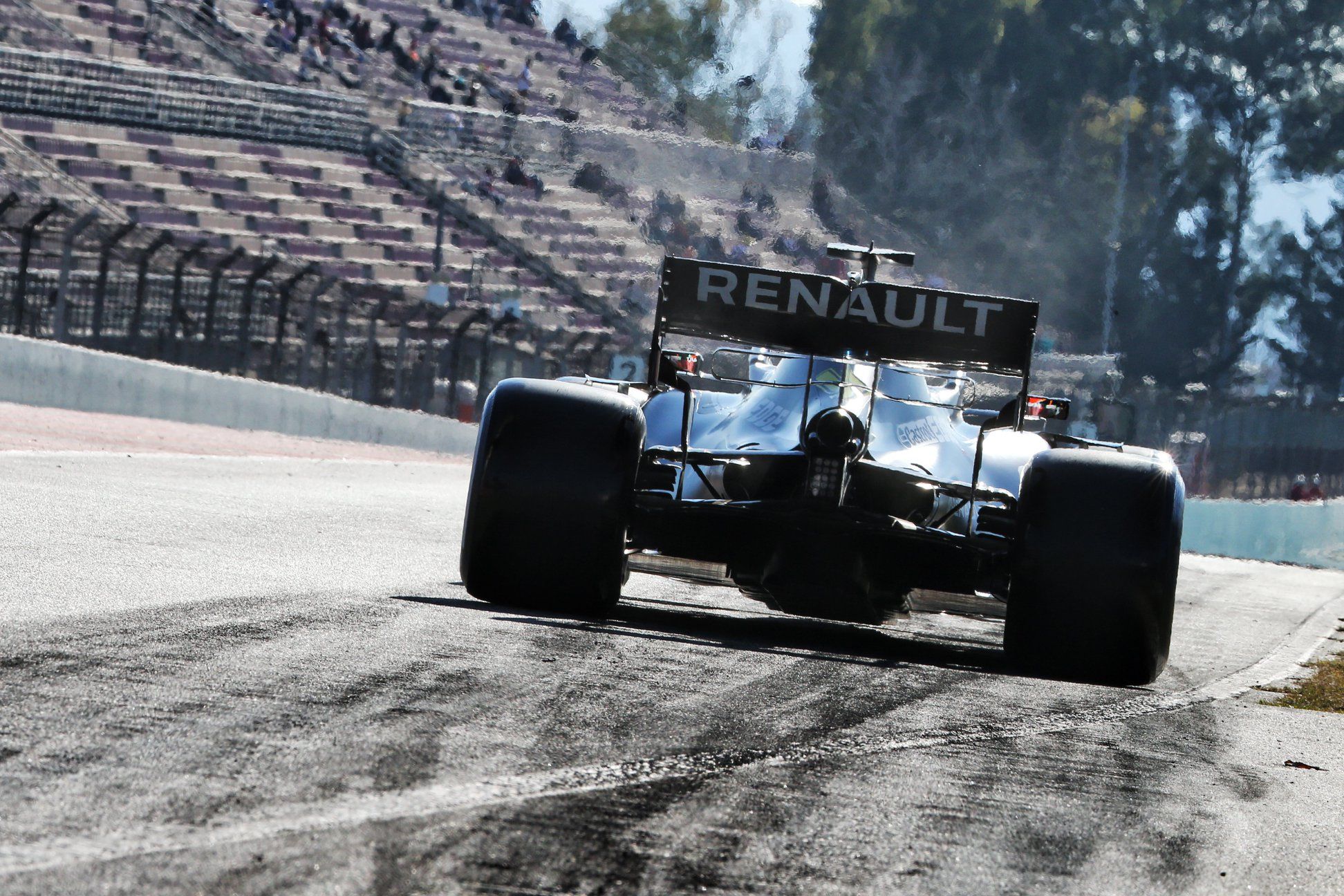 Groupe Renault has said that it intends to stay in F1 after the current regulation changes as Daimler AG rubbishes the Mercedes-Toto Wolff report.

Renault has released a draft regarding reducing its fixed cost by more than two billion euros in order to minimise the effects of COVID-19 pandemic in its global business. This comes after the French Government decided to help the manufacturer financially.

In a conference call, interim Chief Executive Coltilde Delbos, stated that Renault intends to stay in F1, primarily due to the reduction in budget cap to $145 million, as he feels this will bring it at par with the other manufacturers, who are spending more.

“We confirm that we intend to stay in F1,” said Renault chief in a conference call as quoted by Reuters. “The new regulations, new cap in term of investments, because we had less investment than some of our competitors who are spending a lot of money, so F1, we are here, and we stay in Formula One.”

The full details of the financial package from Groupe Renault can be found here: https://group.renault.com/wp-content/uploads/2020/05/groupe-renault-2o22-cost-reduction-plan-project-press-release-may-29-2020.pdf

Amid other news of McLaren’s losses and the offer of sale from Williams F1 Team, there is more happening at the top of the food-chain too with reports surfacing about Mercedes. In less than 24 hours of the story, Daimler AG has rubbished it.

The report from Auto Bild had Wolff switching to a more Niki Lauda-like role beyond the 2020 F1 season, while Daimler AG engaging with Aston Martin to make it a joint effort in the sport rather than go in as individual outfits in future.

While the news about Wolff could still be true as the statement from Daimler hasn’t dropped the change in clear terms, as much as they have put down the said Mercedes leaving F1, which looked speculative from the onset of the report.

“Speculation regarding a potential withdrawal from Formula One continues to be unfounded and irresponsible,” the statement said. “The sport has taken the right measures to address the consequences of the Covid-19 pandemic and its future financial sustainability, and we welcome these steps.

“It is our clear intention to continue competing in F1 as a Mercedes-Benz works team in the years to come, and to do so with our managing partner Toto Wolff.” Regarding the Austrian, the report said of a changed role as opposed to him leaving as many ‘headlines’ stated.

It noted that Wolff is likely to retain his stake as well. He can do so by having a different role as well. Even if it is more like Lauda, he will still be with the outfit and will have a say in matters. As with everything, we wait for anything official from them.

Here’s the story regarding Mercedes-Toto Wolff