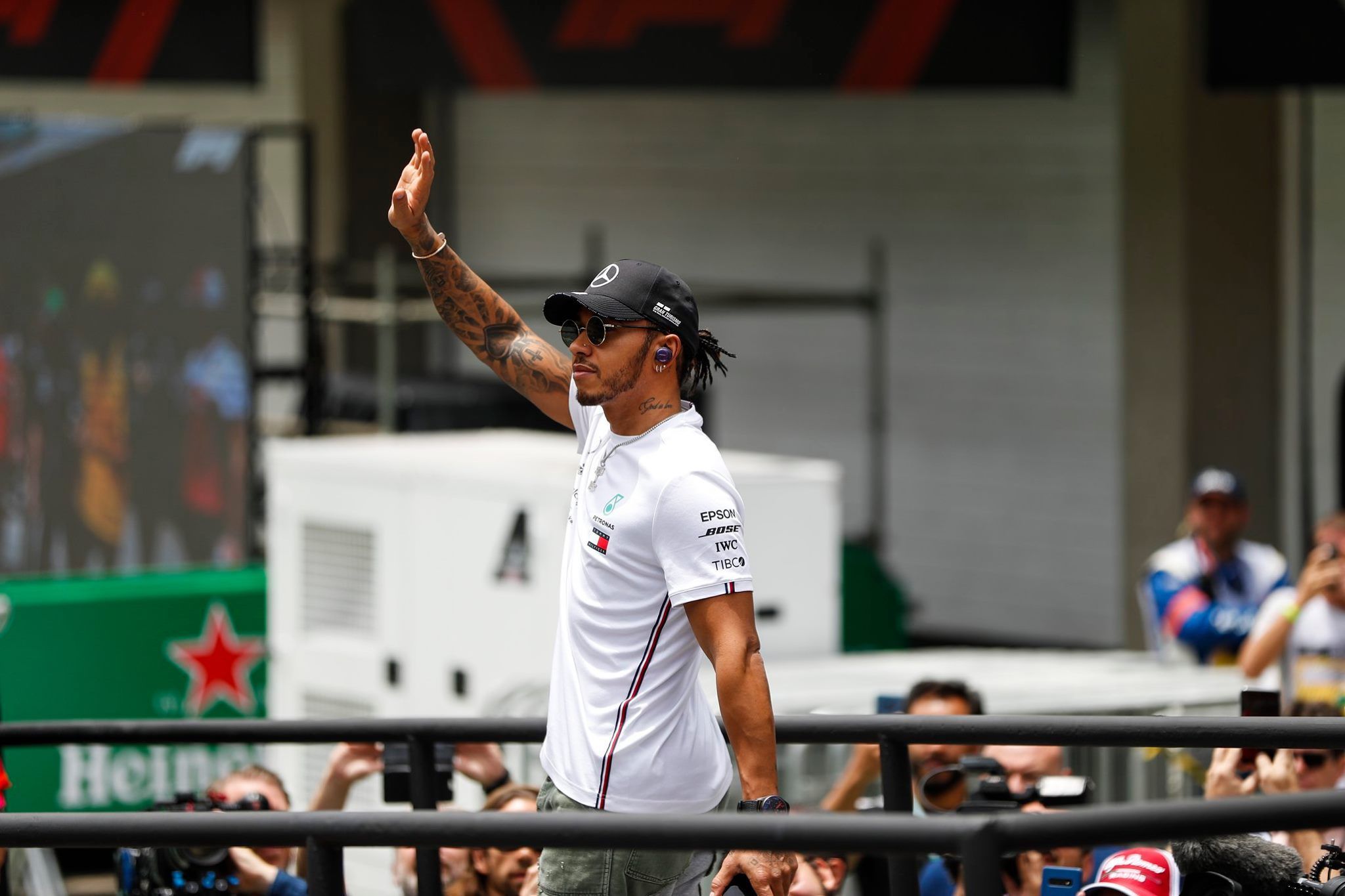 Mercedes’ Lewis Hamilton has spoken more about the ‘dark’ week and the injustice towards people of colour as motorsport community – including F1 – rallies in support.

What was a movement in the United States of America has now become a global one with outpouring support for the racism faced by several people all around the world. Celebrities, sports bodies/persons and many more are trending #BlackOutTuesday.

Most are sharing links of petitions while some are sharing messages and some simply a black image. Hamilton – who single-handedly got whole of F1 on notice – has once again shared a long message talking about the ‘dark’ week he has gone through.

“This past week has been so dark,” wrote Hamilton. “I have failed to keep hold of my emotions. I have felt so much anger, sadness and disbelief in what my eyes have seen. I am completely overcome with rage at the sight of such blatant disregard for the lives of our people.

“The injustice that we are seeing our brothers and sisters face all over the world time and time again is disgusting, and MUST stop. So many people seem surprised, but to us unfortunately, it is not surprising. Those of us who are black, brown or in between, see it everyday and should not have to feel as though we were born guilty, don’t belong, or fear for our lives based on the colour of our skin.

“Will Smith said it best, racism is not getting worse, it’s being filmed. Only now that the world is so well equipped with cameras has this issue been able to come to light in such a big way. It is only when there are riots and screams for justice that the powers that be cave in and do something, but by then it is far too late and not enough has been done.

“It took hundreds of thousands of peoples complaints and buildings to burn before officials reacted and decided to arrest Derek Chauvin for murder, and that is sad. Unfortunately, America is not the only place where racism lives and we continue to fail as humans when we cannot stand up for what is right. Please do not sit in silence, no matter the colour of your skin. Black Lives Matter,” summed up Hamilton.

Being a six-time F1 world champion, Hamilton, is a big figure in the global world. The Brit has been quite vocal about various topics and has said several times that he feels sad that his sport doesn’t have the diversity it should in all the departments.

He has been criticsed for voicing his opinions but being an influential personality, his voice is important for the message to be conveyed. As other motor racing championships speak up one by one, F1 finally stepped up on Tuesday with its own message.

“We stand with you, and all the people in the fight against racism,” it read. “It is an evil that no sport or society is truly immune from. And it is only together we can oppose it and eradicate it. Together we are stronger.”

Teams like Mercedes, Alfa Romeo, Red Bull, Racing Point, Renault and McLaren have voiced their support and drivers from Formula E, IndyCar, NASCAR, MotoGP and many junior racing championships have spoken up too.

Racism must never be tolerated pic.twitter.com/W8ZfLZYVyp