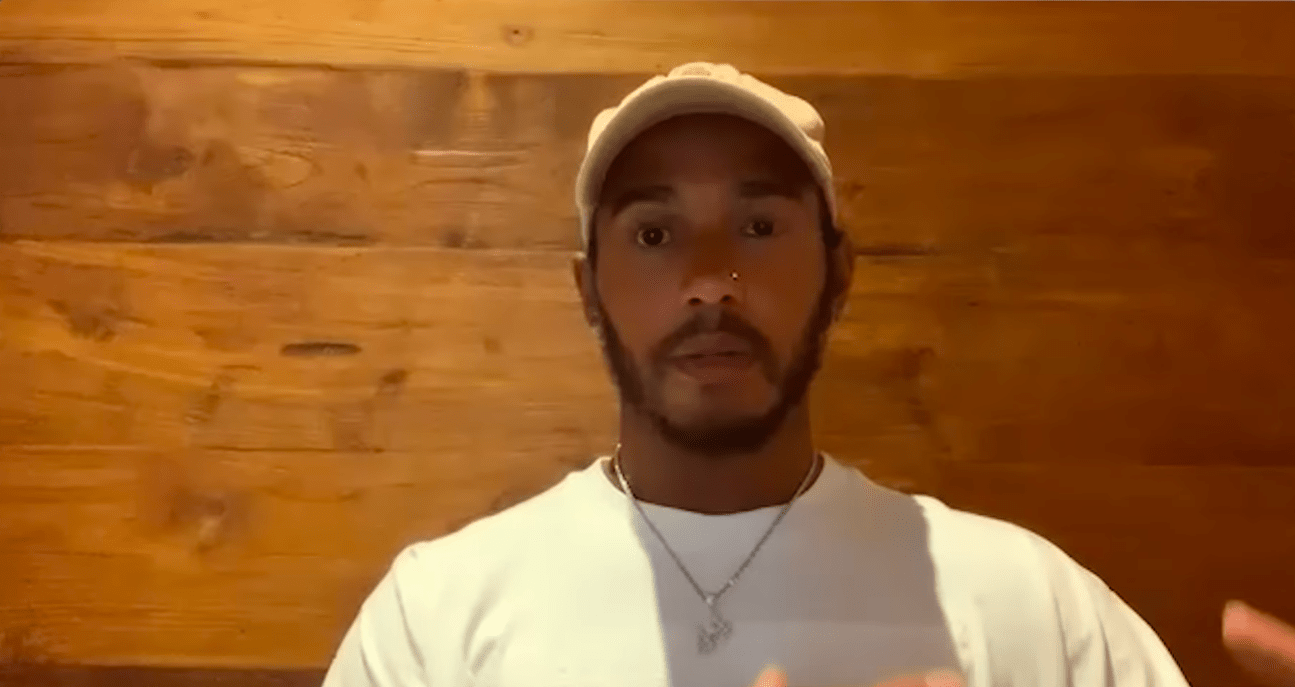 Mercedes’ Lewis Hamilton featured on the latest episode of ‘Deep Dive’ where he discussed primarily about mental fitness being in F1.

Succeeding the likes of Valtteri Bottas and Toto Wolff, Hamilton was the guest on this Tuesday’s episode of Mercedes’ ‘Deep Dive’ series, there to discuss a host of things, most of which were related to the mindset of a champion.

The Brit began by speaking about his current situation, from his whereabouts to the company around him. In accordance with the main topic of the video, the next subject matter was how his competitive mind factors into his training, and whether or not he thinks about other drivers while preparing for the season.

Having talked about his trainer’s positivity, Hamilton discussed his own battles with negativity and positivity and balancing the two. He also provided a rare insight into how he was bullied in school, and how racing helped him overcome these tormentors.

Aside from the above, the six-time world champion discussed how he finds motivation to constantly improve, and how he singles out areas of weakness that may be hidden after so many years of domination.

Speaking further on keeping himself mentally fit, Hamilton chatted about social media’s effect on him, and how he tries to balance using his platform to make the world better with not overusing technology after having his share of controversy.

He added that he has been spending more time focusing on himself in this lockdown period, and been thinking more and more about his future in F1, and where he goes from here as he waits to probably re-sign with Mercedes beyond 2020.

As the video interview wrapped up, he answered a loaded question about whether or not there will be a new-and-improved ‘Lewis Hamilton’ upon the return to racing later this year, and his response was the only one he could have given with absolute certainty: ‘I hope’.

Here’s the full video of the chat: