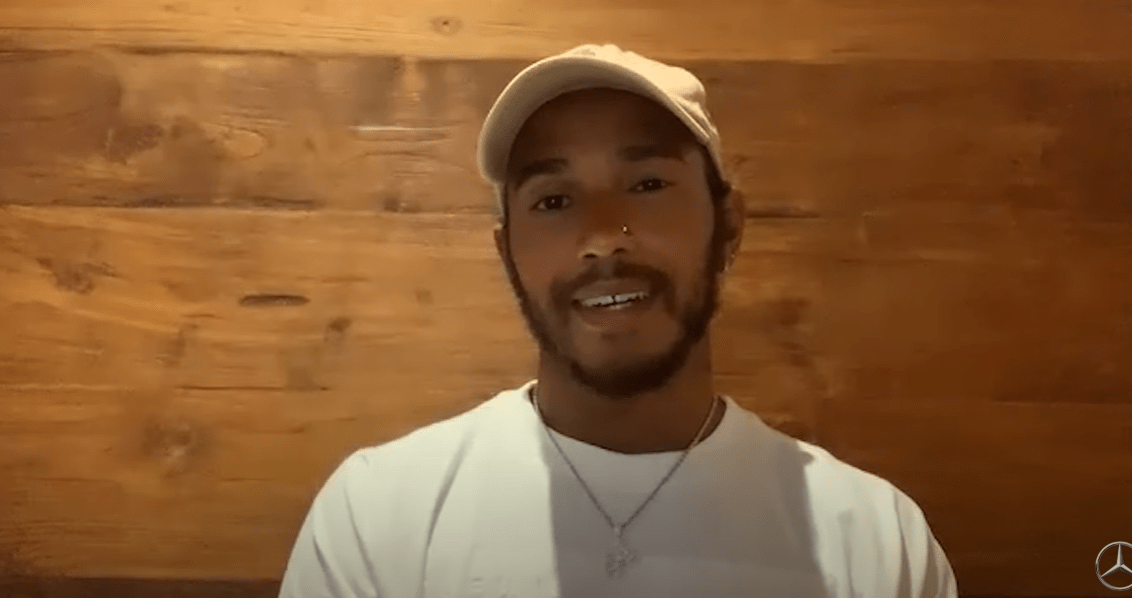 Mercedes’ Lewis Hamilton appeared in latest episode of ‘In Conversation With’ as the F1 champion gives his first interview amid COVID-19 pandemic.

A week after having Valtteri Bottas in their ‘In Conversation With’ and ‘Deep Dive’ episodes, Mercedes had his teammate Hamilton featuring in the former, which is the first interview of the reigning F1 champion amid the COVID-19 pandemic.

Aside this appearance, Hamilton has been active on social media, updating about his training, French learning lessons and also ESports gaming. To start with the conversation, the Brit spoke about his training excersises that he has been upto.

Hamilton spoke about the areas where he can finally work on, which he doesn’t get time to. He also talked about the Australian GP weekend as he admitted that the cancellation shocked him, in a way that, all these years, he has been following the same schedule.

They then spoke about ESports racing, where Hamilton said that he doesn’t like to play the F1 games and has never done that because he is not a huge fan of simulator games. He does play on Gran Turismo but it is mostly for fun and not for intense competition.

Other than Gran Turismo, he plays Call of Duty, which he has with Pierre Gasly and Charles Leclerc and also MotoGP’s Fabio Quartararo. Among other topics, Hamilton opened up on motivation and not being able to race which he misses immensely.

He also talked about Sir Stirling Moss and him driving his Mercedes at Monza. They closed the conversation with Hamilton talking about the 2020 F1 season and his chats with Mercedes, where the future discussion is on too.

He added that the proposed races in 2020 without fans will give empty feeling but he is happy to give some entertainment to people around the globe and that they hopefully can enjoy it on TV as he reckons sports will bring people together.