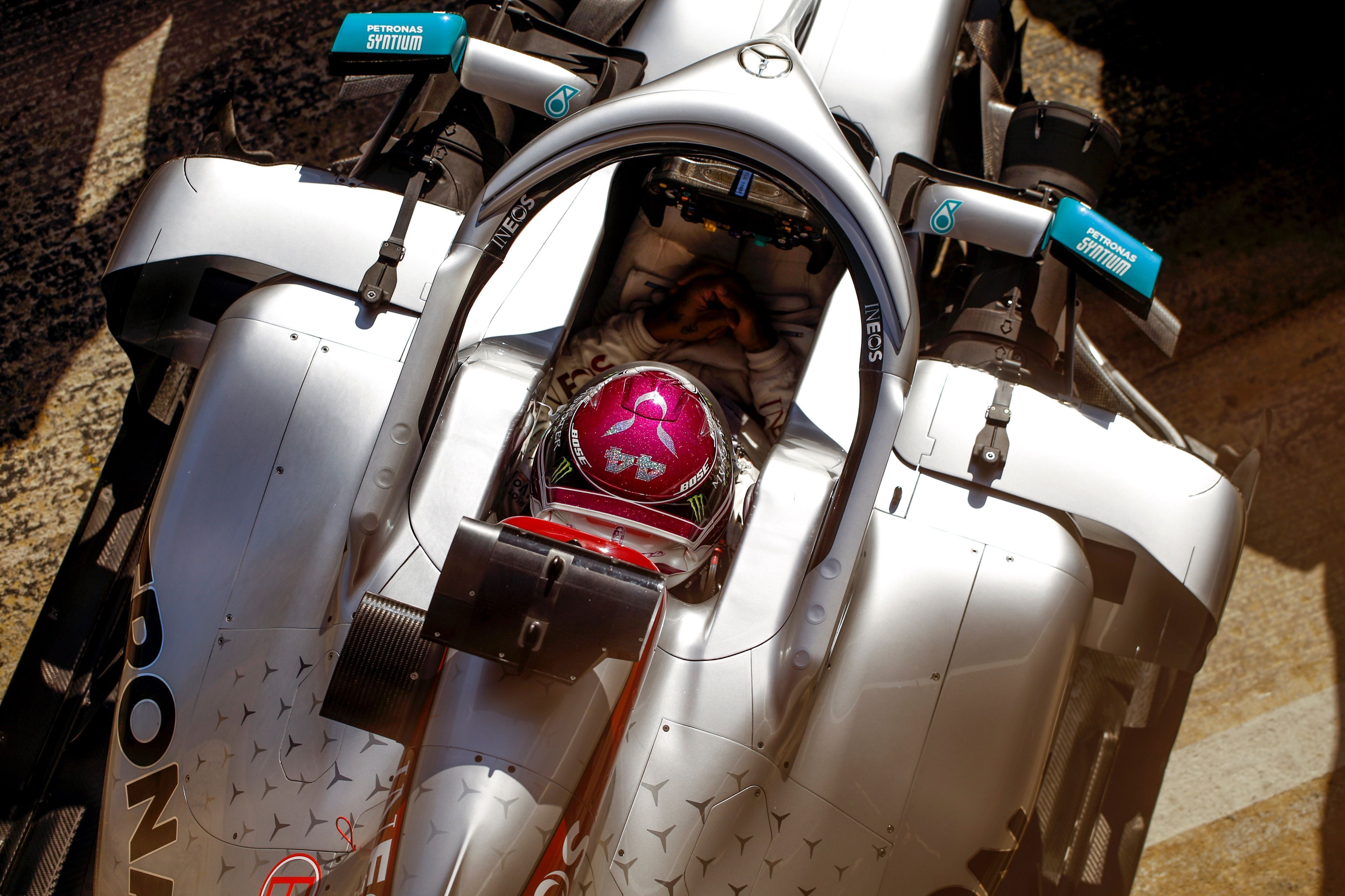 Lewis Hamilton responded to a media story on his social media regarding his F1 future between Mercedes and or Ferrari but has since deleted the post.

Sebastian Vettel opened up about his F1 contract last week, which pointed towards him staying at Ferrari alongside Charles Leclerc, who already has a long-term deal. The talks are ongoing as expected but the German did not wish to say more.

Mattia Binotto, himself, has been open about retaining Vettel and Leclerc despite the minor troubles they had in 2019. While we wait for any confirmation but it looks like Ferrari is all set to retain their line-up, with little chance of bringing in Hamilton.

His contract with Mercedes ends in 2020 but stories of him leaving due to Toto Wolff’s exit and even the team’s departure from F1 has been strong for months, but both the Austrian and the German manufacturer have remain calm and denied any such stories.

Hamilton reiterated his stance while calling out a story from The Sun, which stated that the British driver’s dream of moving to Ferrari has been quashed due to Vettel’s likely extension. The six-time F1 champion said it is not the case on Instagram.

“First off, there is no dream of a dash to another team. I am with my dream team. Second, there’s not a thing in my way as I’m not trying to move. I’m with the people who have cared from day 1. We are the best team! Mercedes AMG F1,” he wrote.

Interestingly, Hamilton has since deleted the post as it cannot be seen anymore on Instagram. The screenshot of the post, however, was taken by F1.com and added in their story. It, of course, remains unclear as to why he needed to delete his view.

He has since posted another story, where he showcases his PlaySeat set-up to play Gran Turismo. Ever since the Australian GP cancellation, Hamilton has been under self-isolation and has only spoken in bits through social media, with no other official interaction. 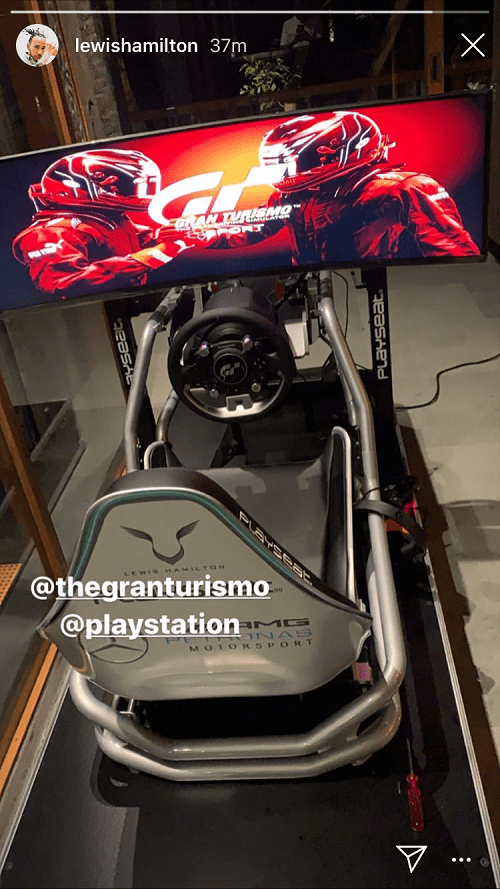 Here’s what Sebastian Vettel spoke about