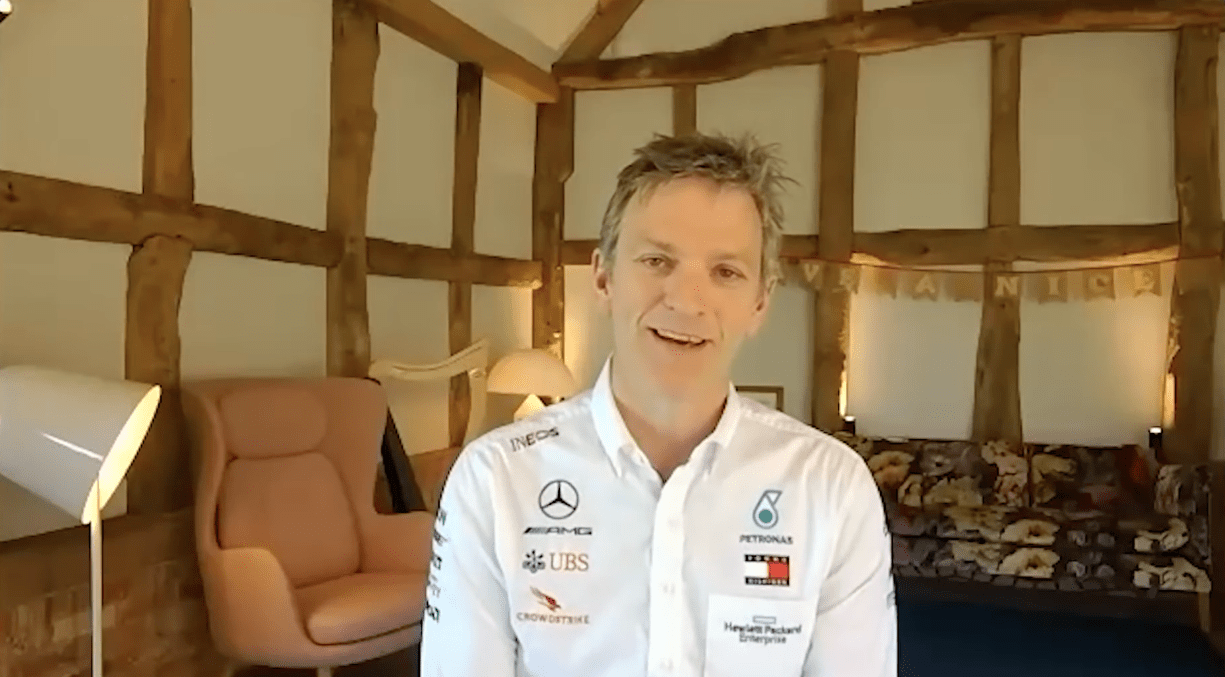 Mercedes F1 tech chief James Allison opens up on multiple topics related to himself, drivers and the team as Lewis Hamilton hopes the world is kinder after COVID-19 pandemic.

In our F1 Beyond The Grid podcast style, we have summed up the topics discussed by Allison in a new video titled ‘In Conversation With…’ from Mercedes. The Brit is candid to speak on various topics, whether personal or professional. Here they are:

While Allison conversed through visual media, away from humdrum, Hamilton wrote a beautiful message where he hopes that the world can be much more kinder post the COVID-19 pandemic and don’t get back to their old ways of destroying nature.

Additionally, Hamilton also shared that his vegan burger chain, ‘Neat Burger’, is sending food for frontline workers at NHS, with about 10,000 being the aim, as he extends a helping hand towards the COVID-19 fighters.