Ferrari and Alpine completed its filming run at Barcelona ahead of F1 Testing, as AlphaTauri shares first track look of AT03.

Following the demo run for Ferrari last week at Fiorano, the Italian manufacturer had its first full day of filming at Barcelona with Carlos Sainz and Charles Leclerc. The Spaniard seemingly started the day, while the Monegasque took over from him.

Not much was shared from Ferrari about the day apart from selected photos and couple of videos, while they shared the first look of Sainz and Leclerc’s helmets and also their red vest worn inside the racing suits. They have opted to use red instead of white.

While Ferrari obliged with photos and videos, Alpine were totally silent on their social media or media website. They too had their first filming run with seemingly both Fernando Alonso and Esteban Ocon in action, but they only shared one small video of the Frenchman.

Their lack of content allowed AlphaTauri to use the space and share their first track look of the AT03 after sharing renders and photos in their launch event. They held their filming run at Misano last week with both Pierre Gasly and Yuki Tsunoda in action.

“At a filming day the kilometres in the car are very limited but from what I’ve discovered so far, I’m feeling positive about the AT03,” said Tsunoda. “Now I want to use the next days of testing to build my confidence in this new car, learn as much as I can and provide the engineers with my best possible feedback, to be ready for the start of the season with the race in Bahrain.”

At the same time, Gasly added: “The new car is really different, and I have to say the first feeling driving it was quite good, even if the track was wet and therefore slippery. I really hope this new generation of car will improve the racing, which is what makes it exciting for all of us drivers. This is a brand-new car, with lots still to be discovered. So, we start now in Barcelona, where we will have a lot of work to do to maximize the six days of testing available to us before we get to the first race in Bahrain.”

And team boss Franz Tost stated: “The first impression of the AT03 is very positive. Hopefully the on-track battles will be much closer, for Formula 1 – as for any kind of sport – it’s very important that many competitors are able to win races and I think F1 is going into the right direction with the new regulations and the cost cap. I think we have a promising package but now we have to wait and see how we compare once all cars take to the track at pre-season testing.” 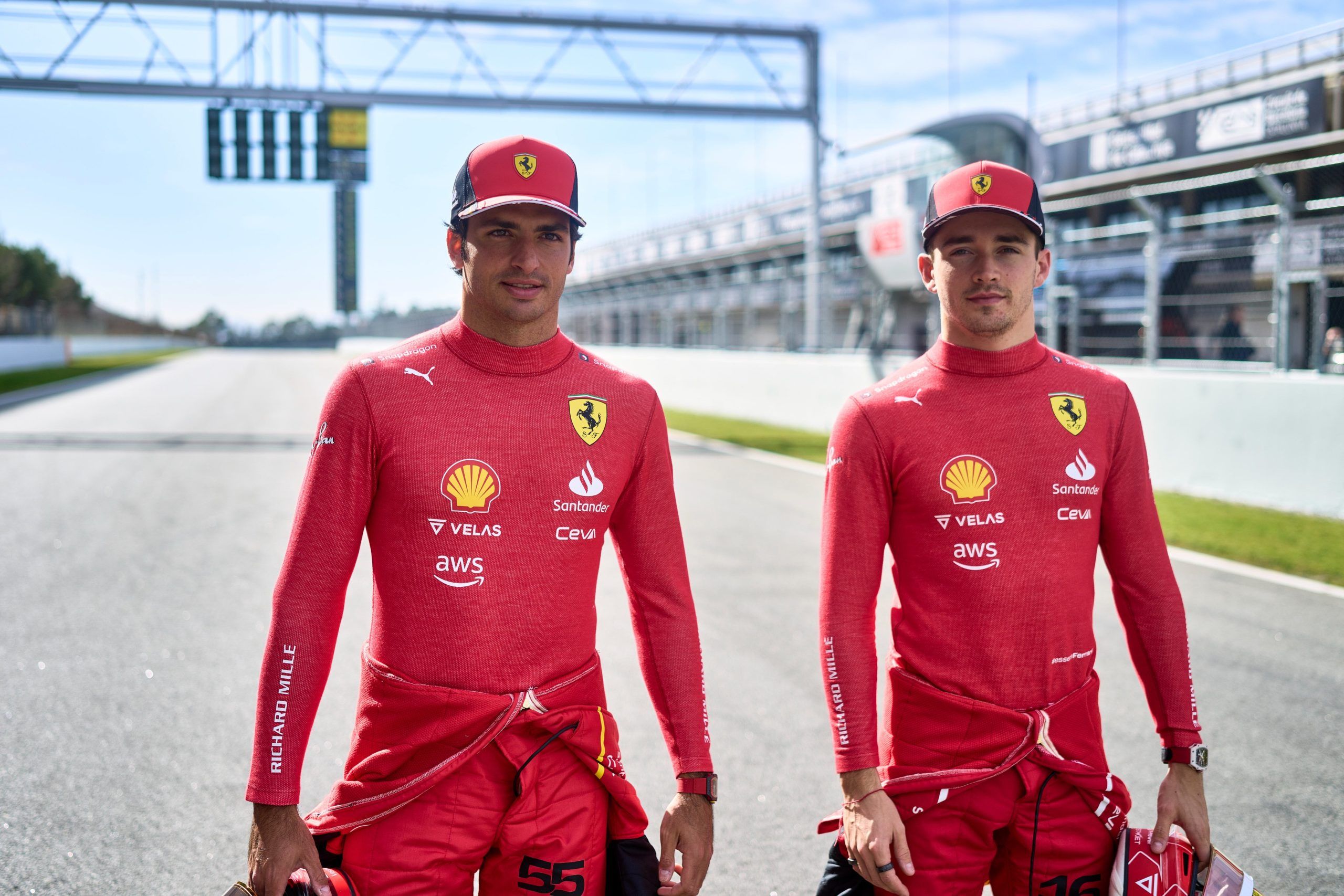 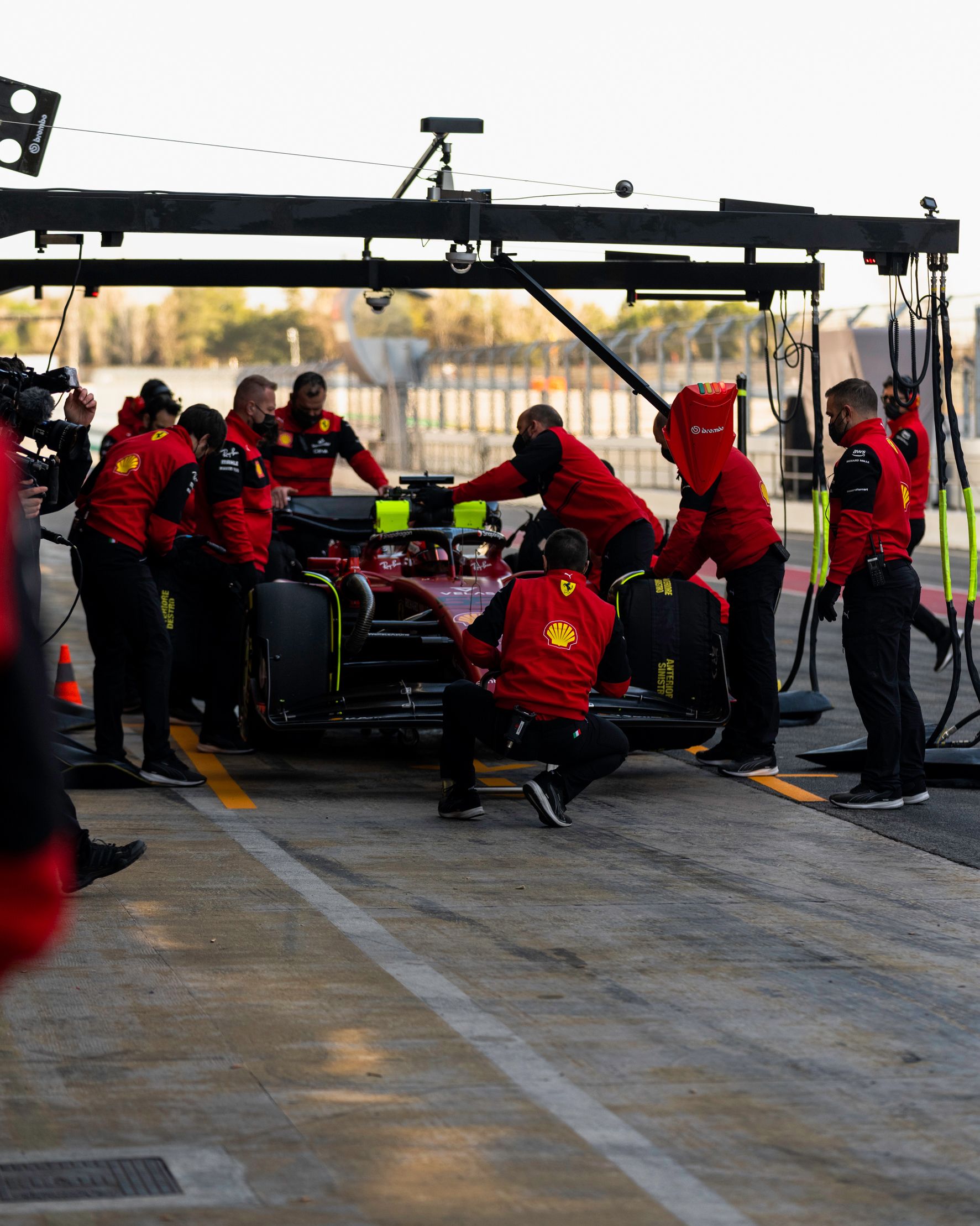 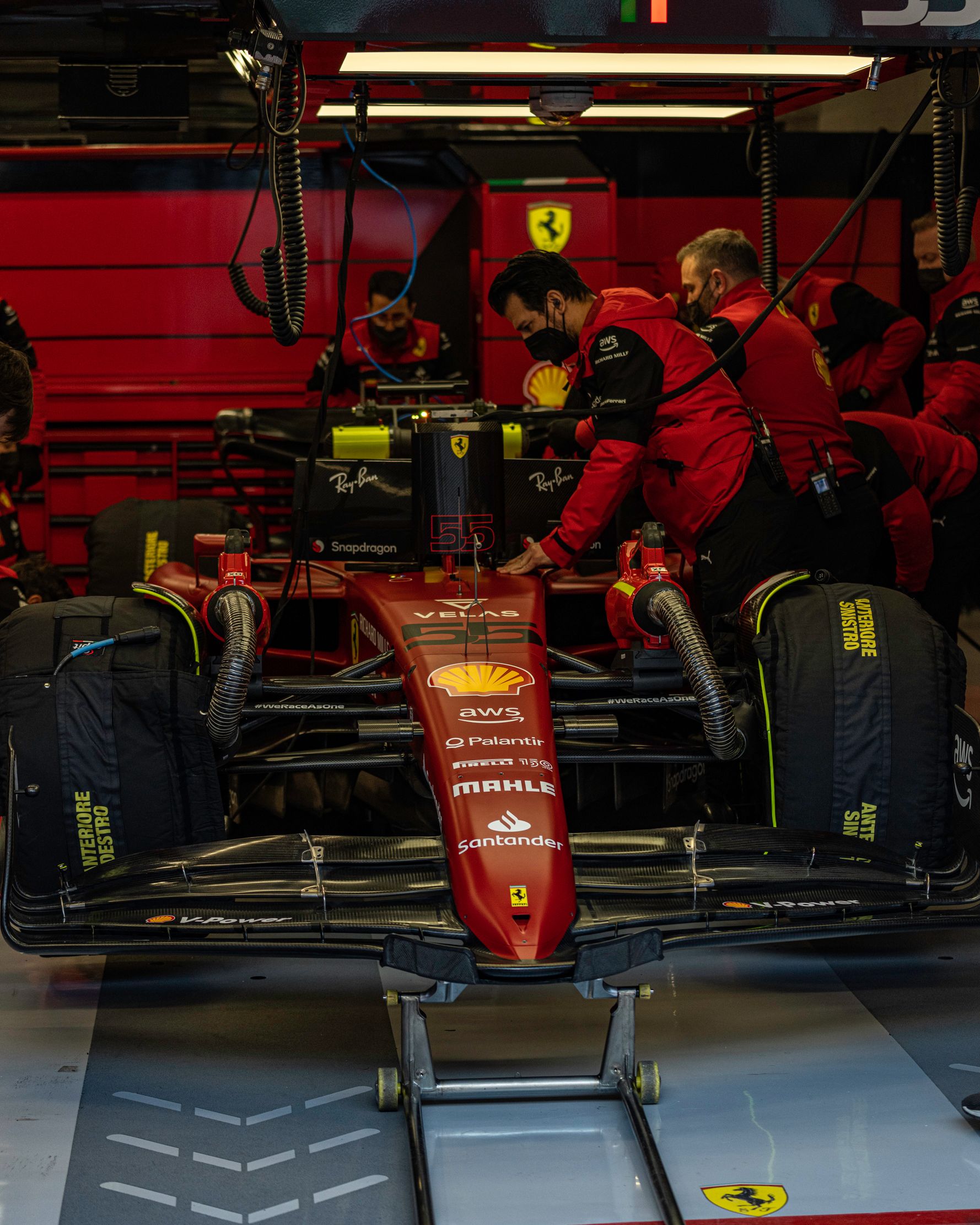 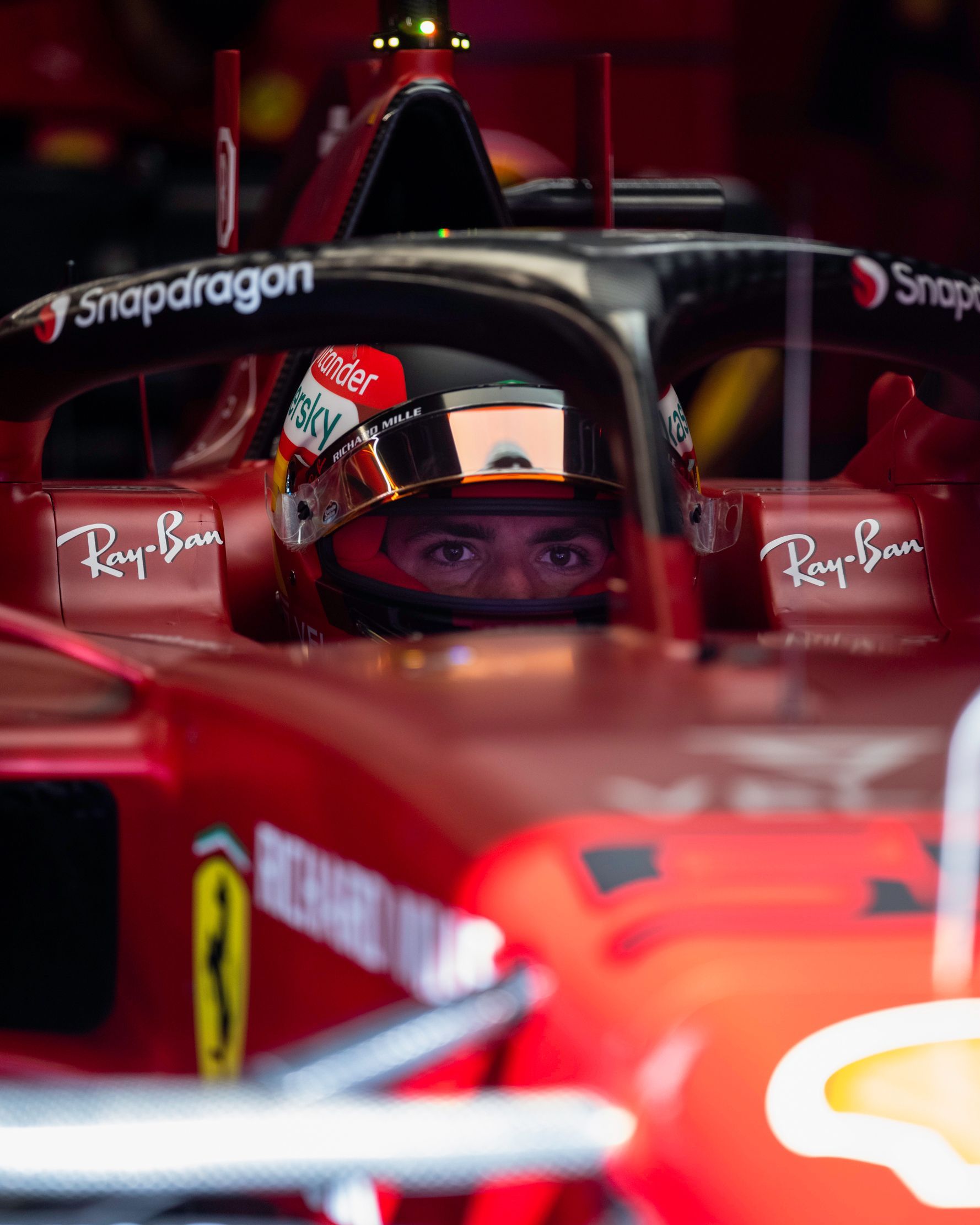 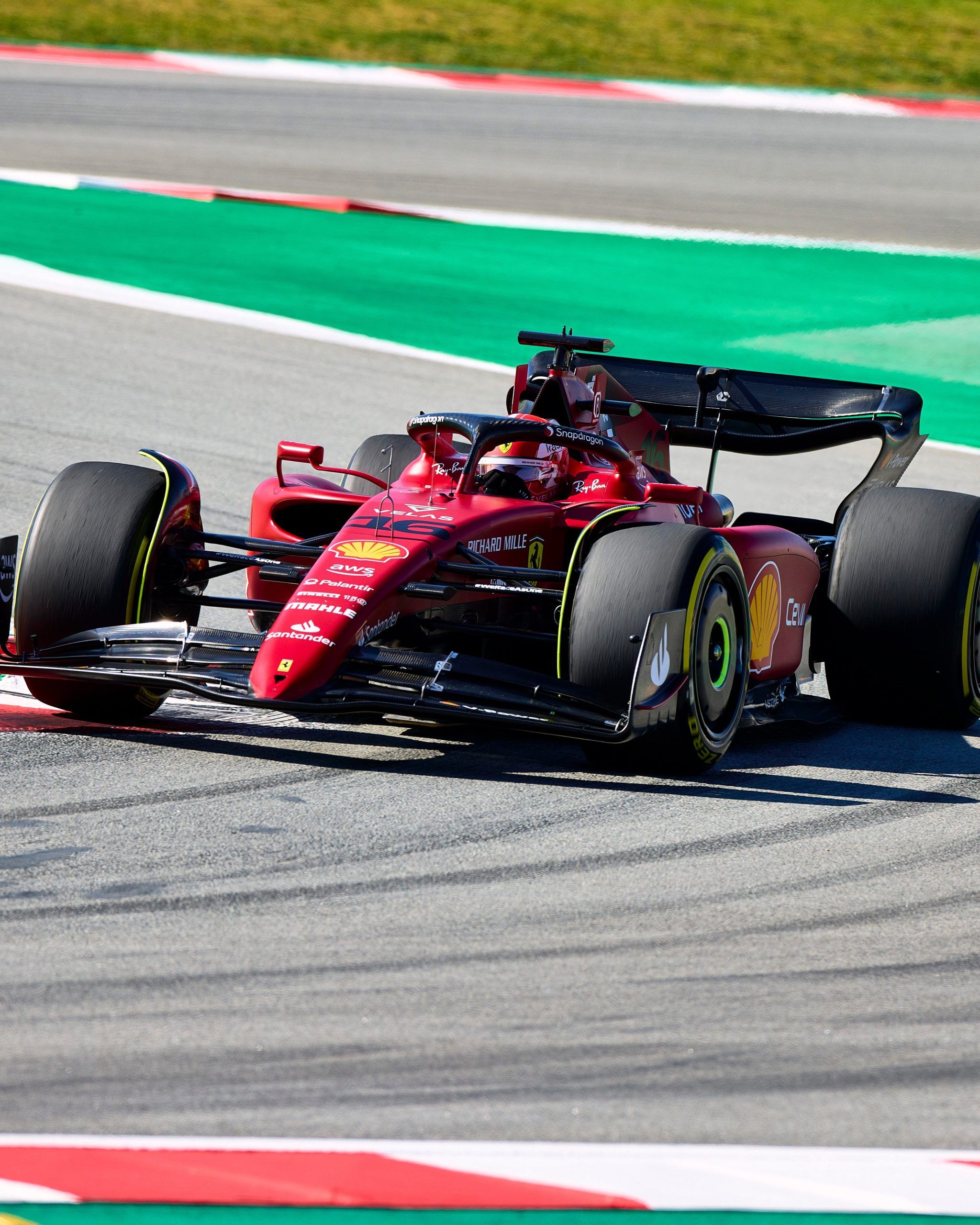