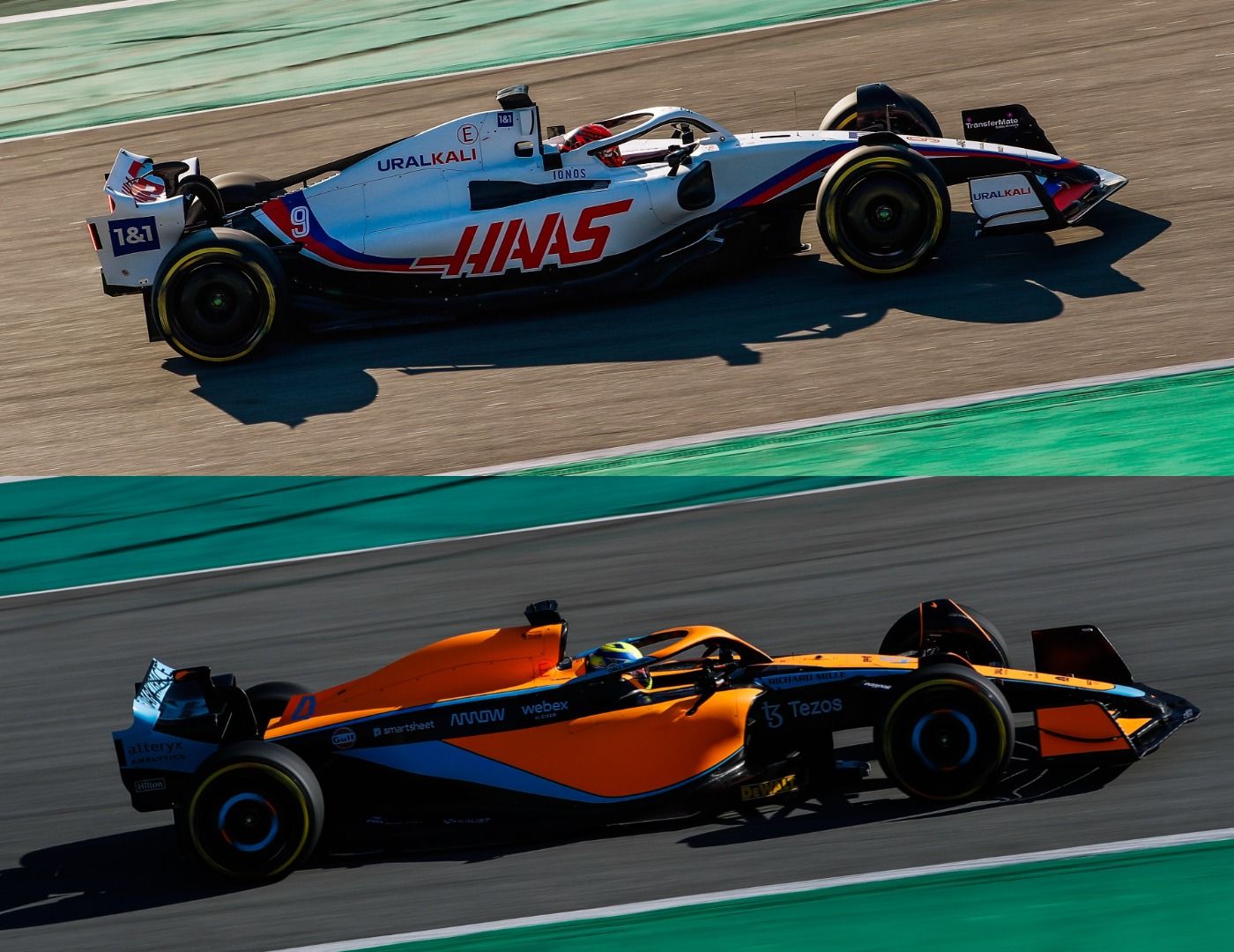 Haas and McLaren had their first chance to be on track with their 2022 F1 cars at Barcelona for a filming run at separate times.

Having first launched its renders, Haas finally presented its VF-22 in real at Barcelona when Nikita Mazepin took the car for a shakedown and filming run to start the pre-season test week. This was the first proper look at the car which resembled Ferrari.

With a close working relationship between the two, it was not surprising for Haas to have some of the features seen on Ferrari. The most visible one is the cooling vents atop the sidepod but then it is not an exact copy as seen on the Italian manufacturer’s car.

The car is different from renders certainly, especially with some subtle changes on the front wing and also the rear wing. They also have a smaller shark fin on the engine cover as the car from Haas certainly seemed close to the product to be seen for testing.

Interestingly, only Mazepin got the chance to drive the car with Mick Schumacher closely watching from the garage. It wasn’t the same for McLaren, though, who shook their MCL36 later in the day where both Lando Norris and Daniel Ricciardo had a run.

Ricciardo started the proceedings with Norris taking over for a total of 100km. It was the first time that their revised livery was seen on track but it didn’t carry any sponsor name on the sidepod or engine cover, with tobacco branding missing due to EU laws. 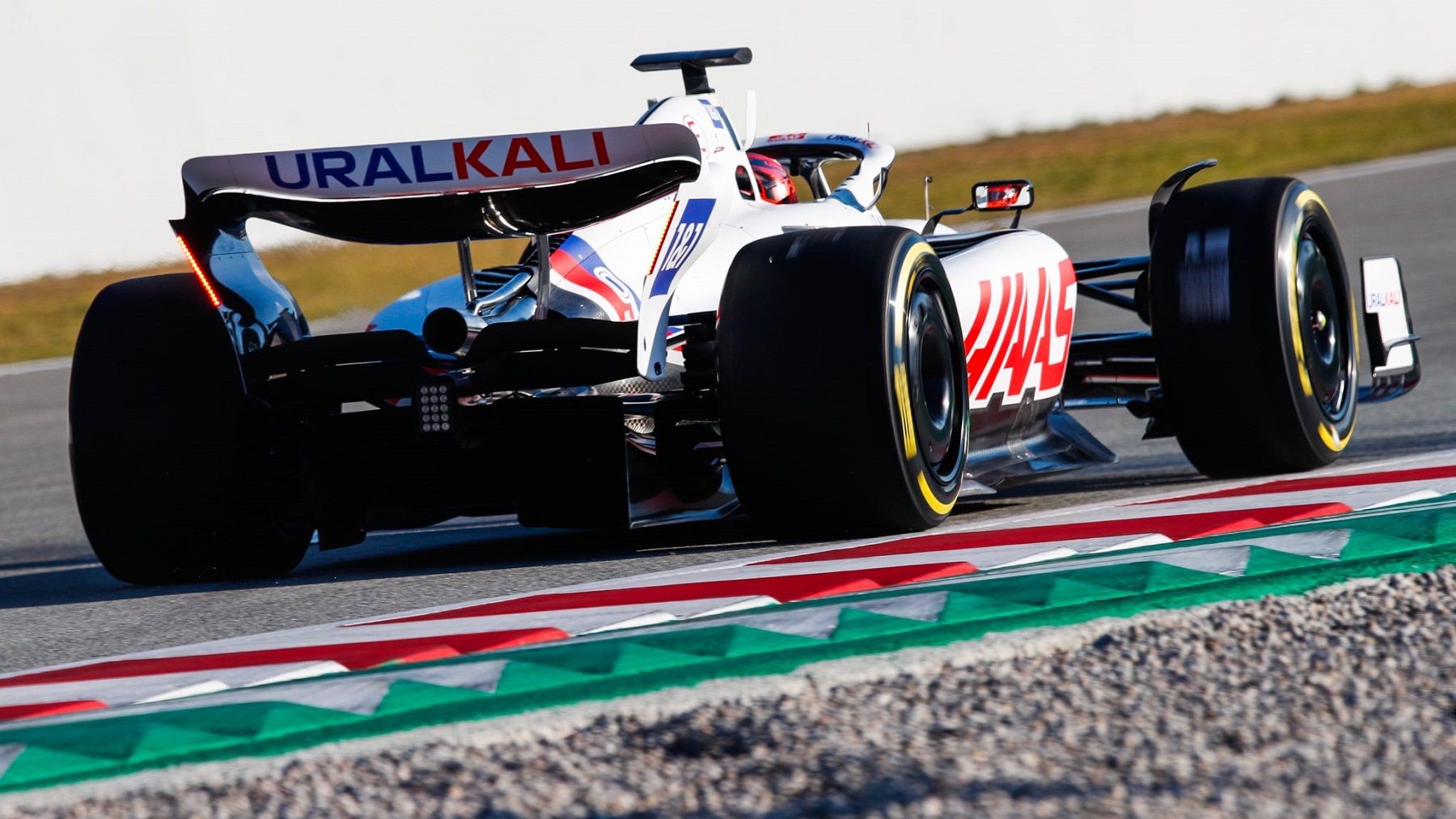 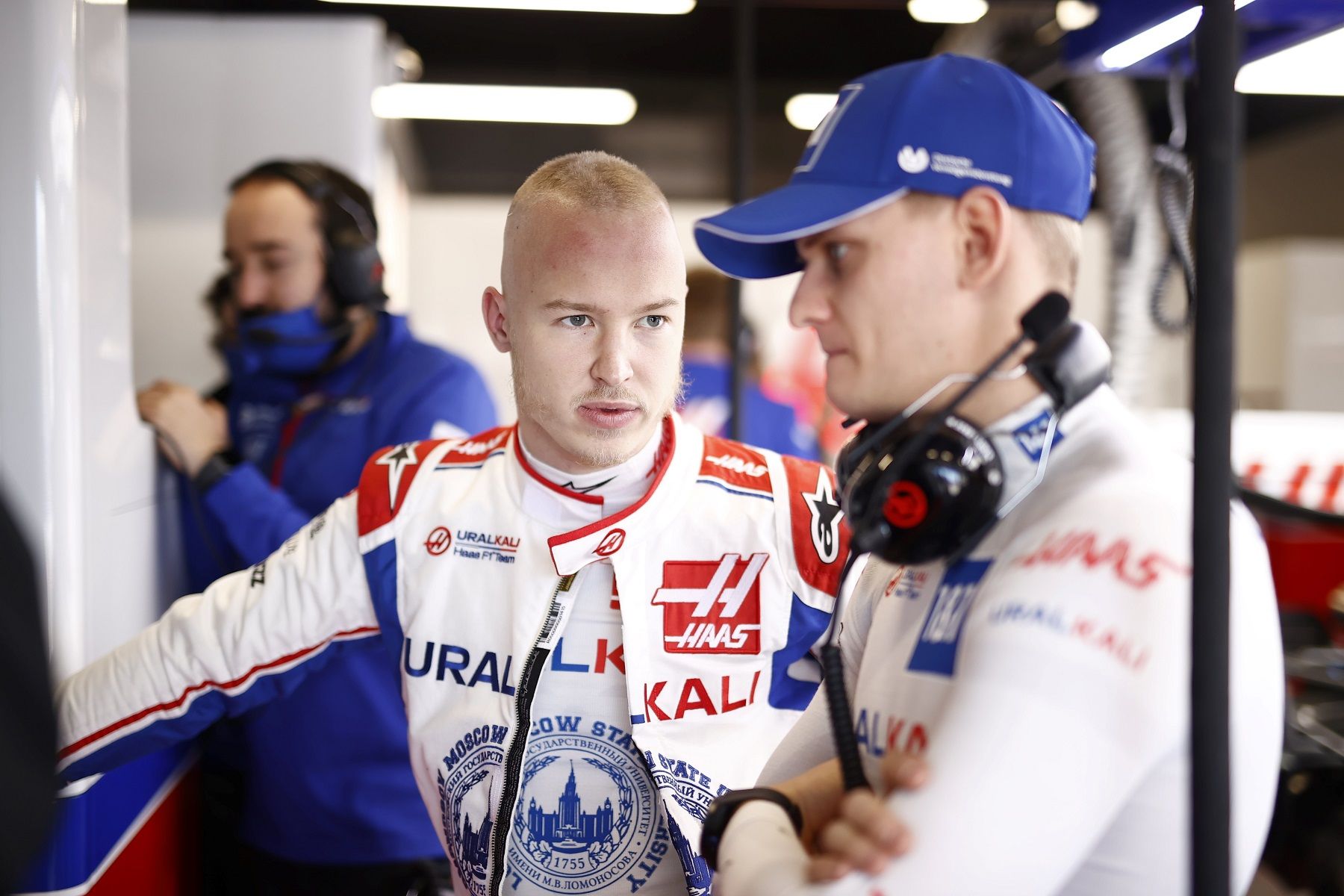 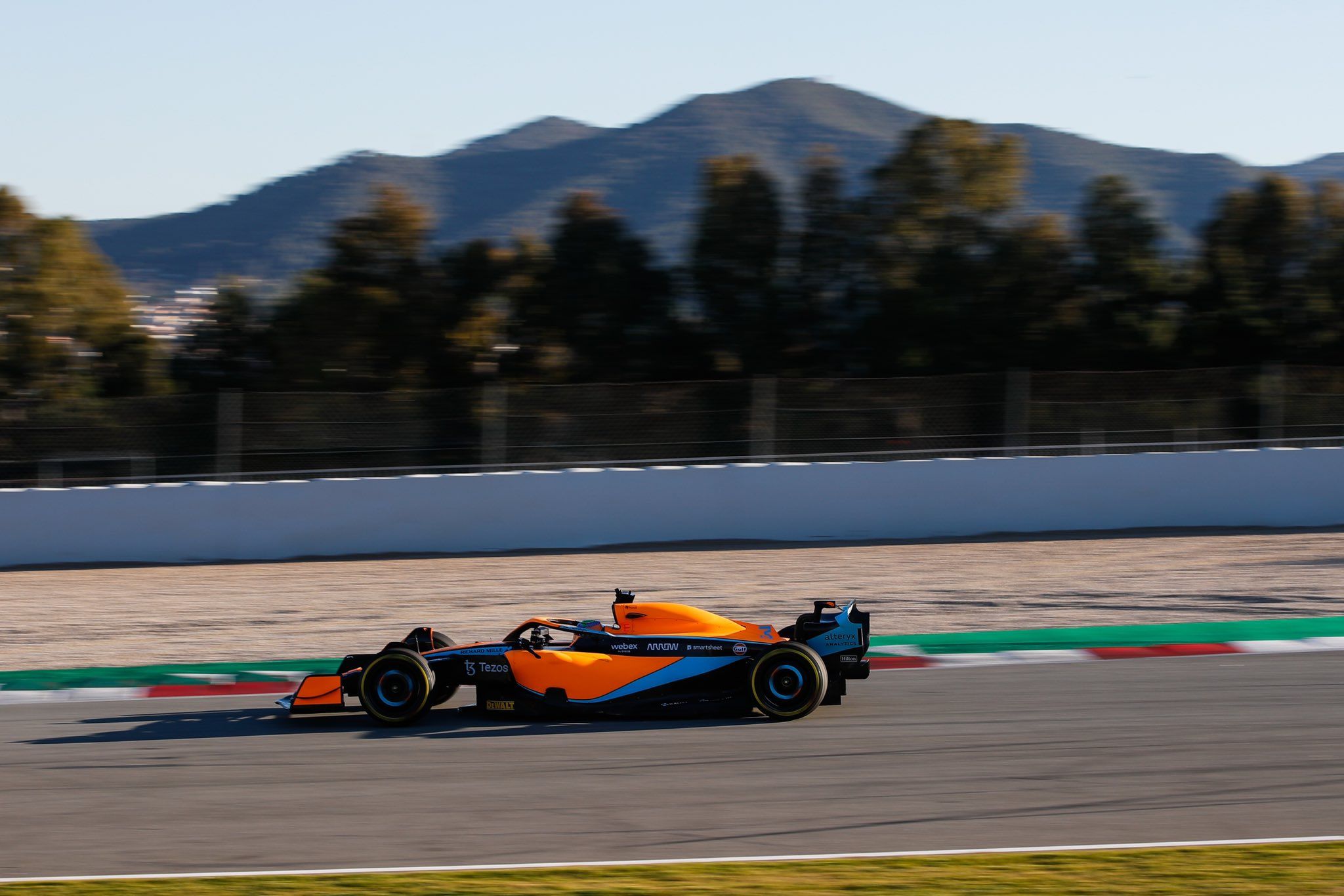 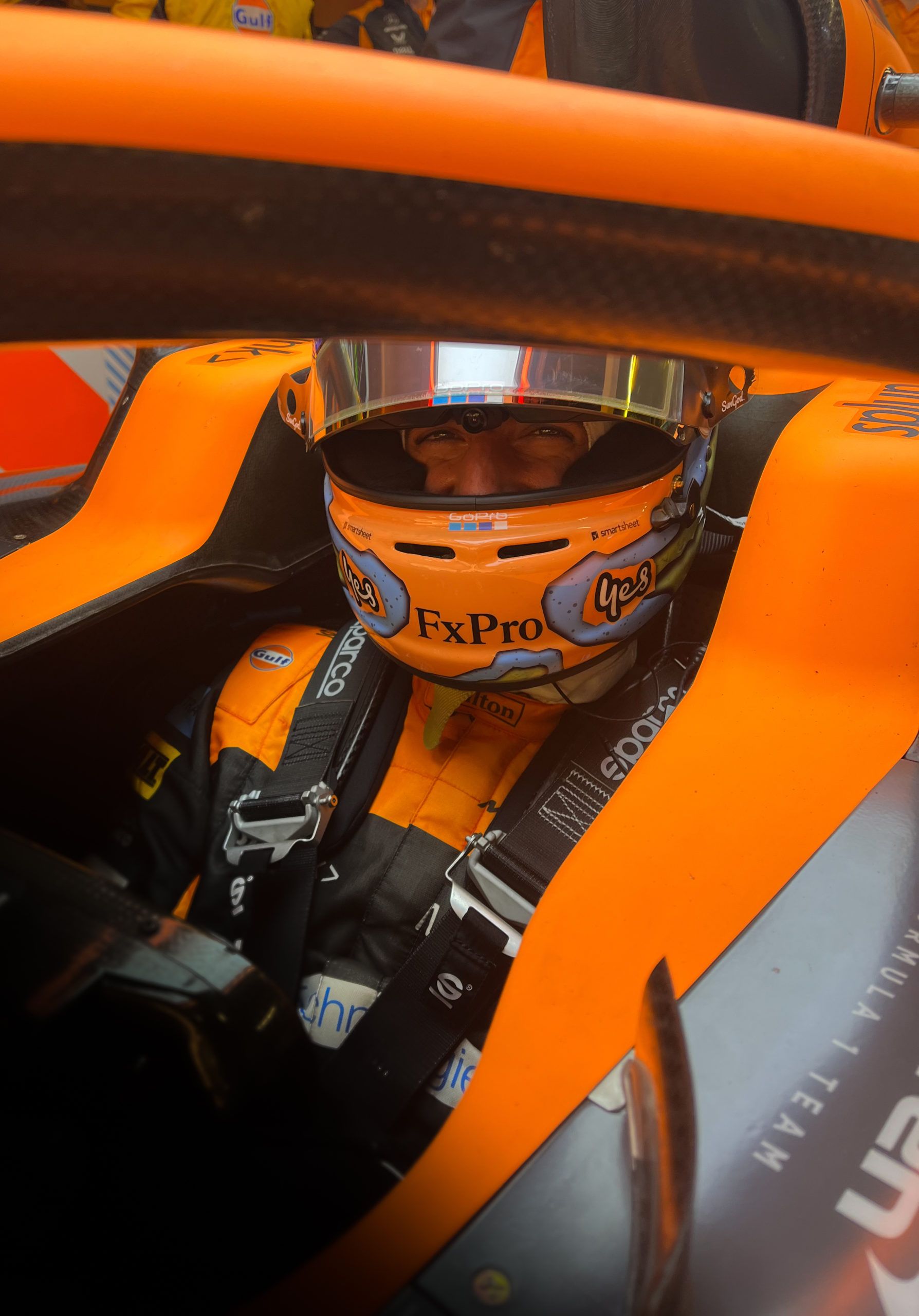 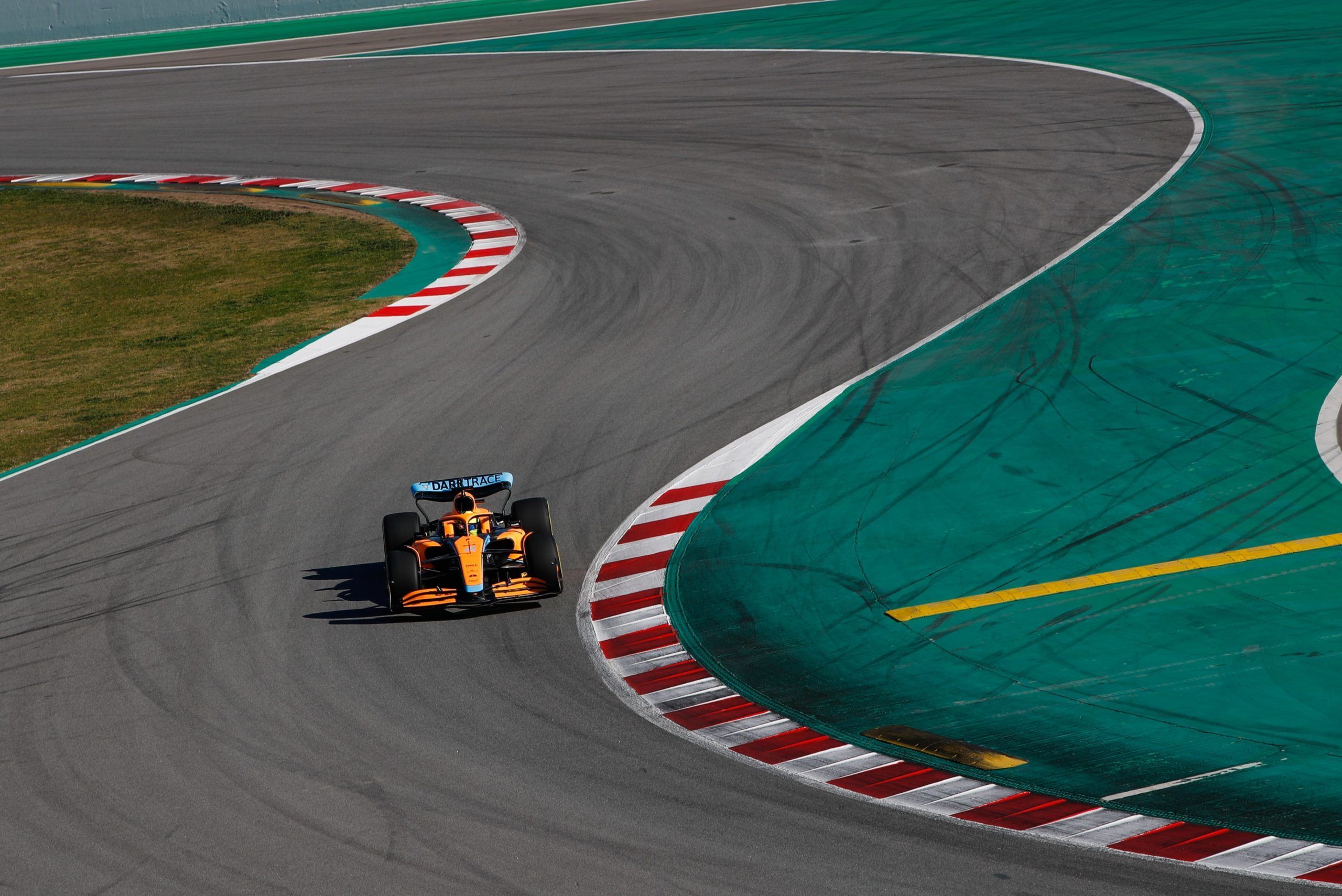 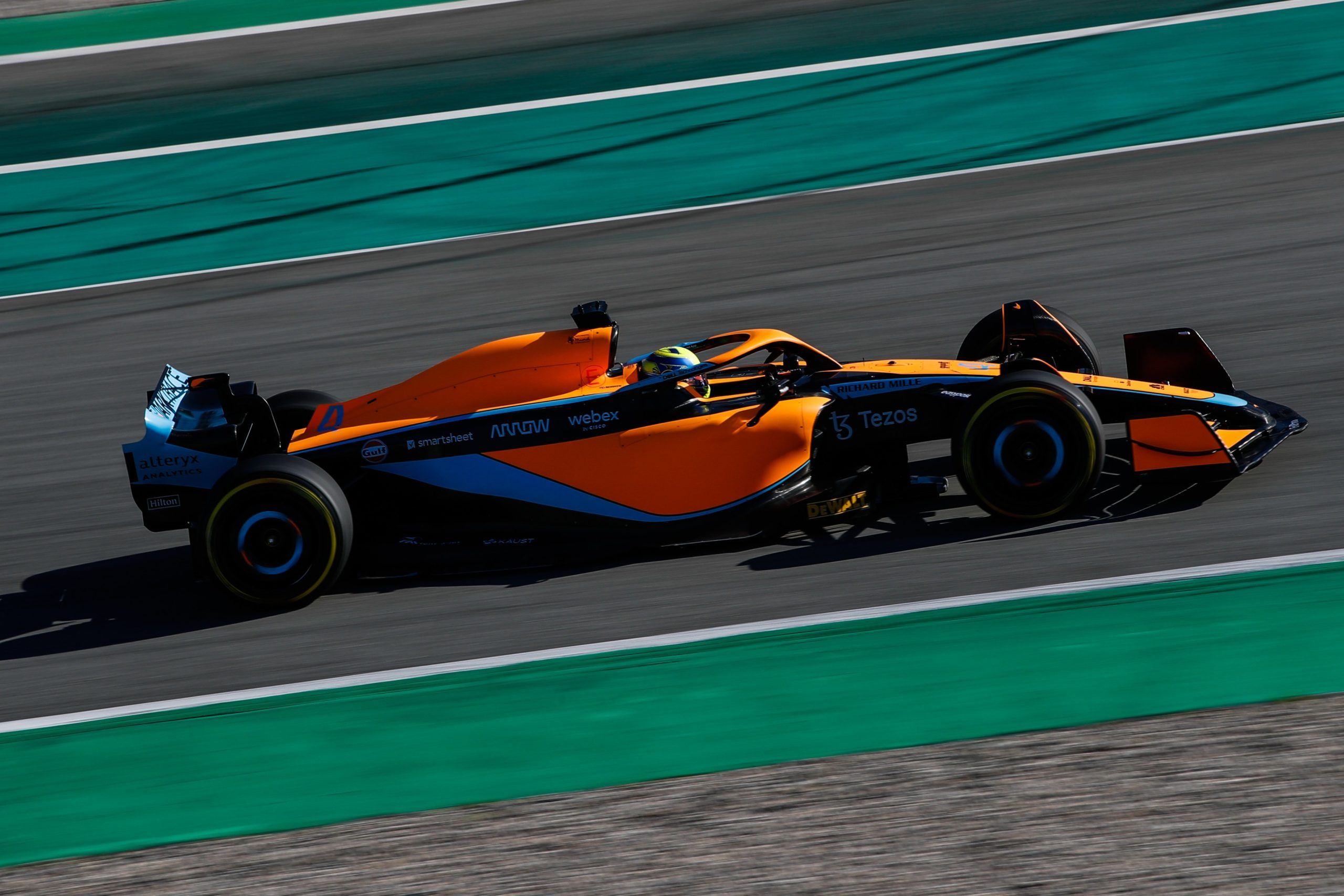 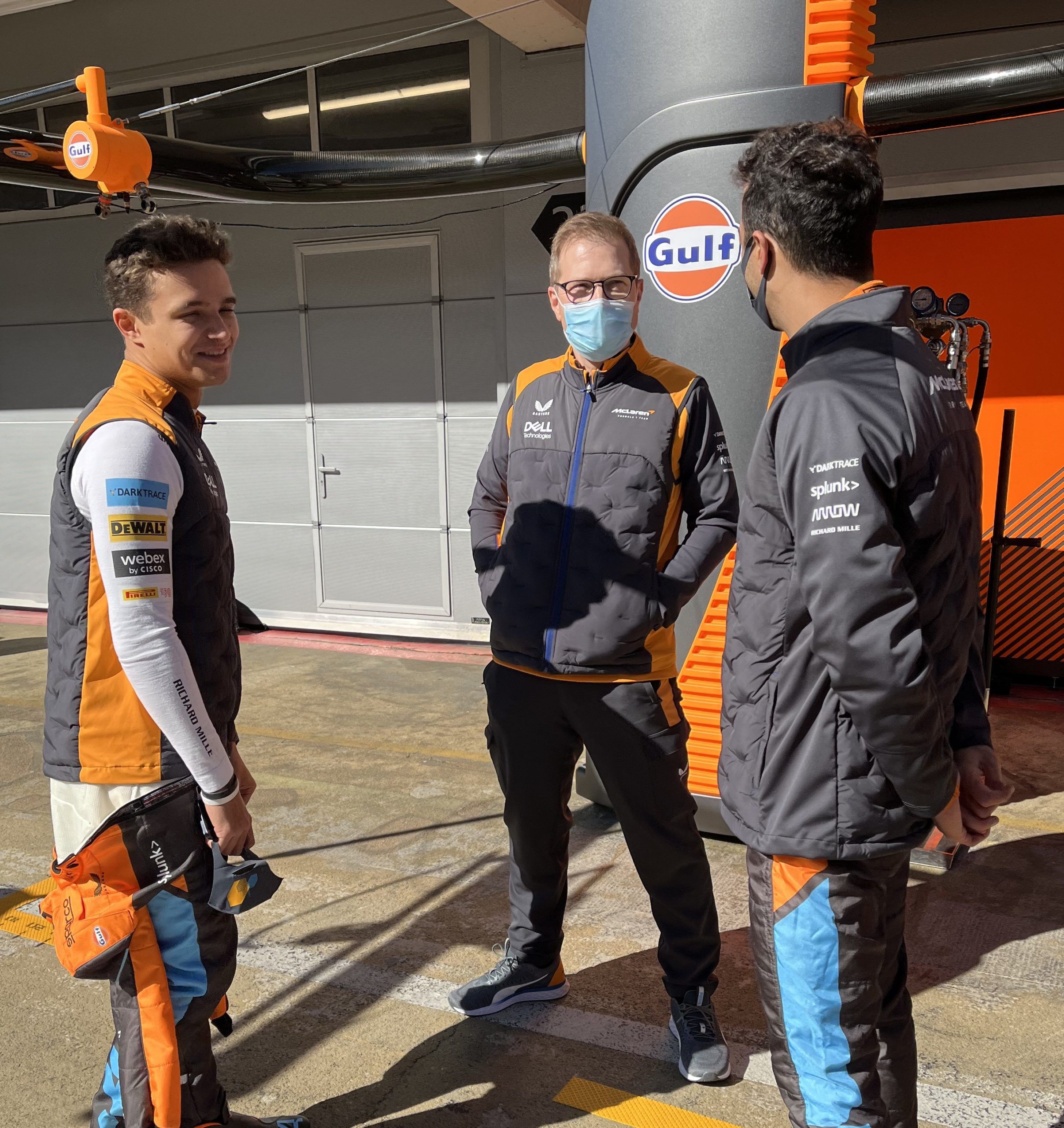 And we are GO!

The #VF22 takes to the track for the very first time in Barcelona 💪#HaasF1 pic.twitter.com/SewwEaAjEW

“It’s nice to be back, it’s nice to be driving again!” 🙌 Hear what @LandoNorris had to say after his first run in the #MCL36. pic.twitter.com/n4vHnZBp4P

Here’s Haas on deal with Ferrari