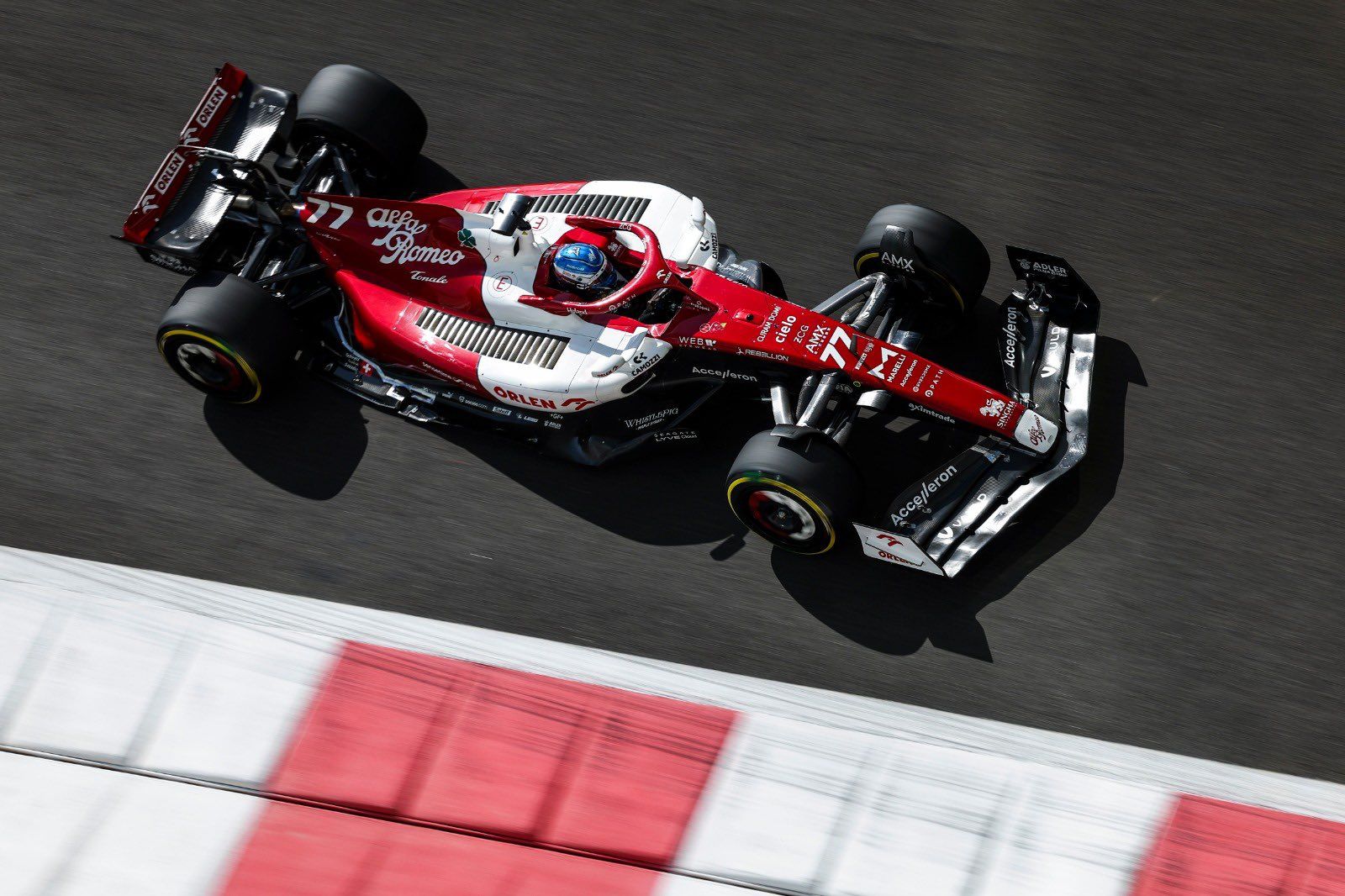 Frederic Vasseur stresses on the importance of independent teams in F1 and that the current midfield outfit are still struggling to match the budget cap.

After years of work into it, the FIA finally managed to get the budget cap in but that too was a compromise. It was natural for the big teams to ask for a higher value as they had to trim down, while the lesser teams wanted lower value so that they don’t need to raise lot.

Eventually, $145 million was set for 2021 with last year seeing a further dip to $140 million and the current year to be $135 million. While the big teams had to lower down, the midfield F1 teams are still struggling to raise as much to match the budget cap.

Independent teams who rely a lot of title sponsors needed to up their game. Despite the presence of Alfa Romeo, Sauber did not match the budget cap both in 2021 and 2022. While they are happy that there is a budget cap, but they still have their own struggles.

As of now, they might be sorted in years to come with the arrival of Audi in their set-up. But the team’s former boss and current Ferrari leader Vasseur believes that F1 certainly needs more than three to four independent teams and not be heavy on big ones.