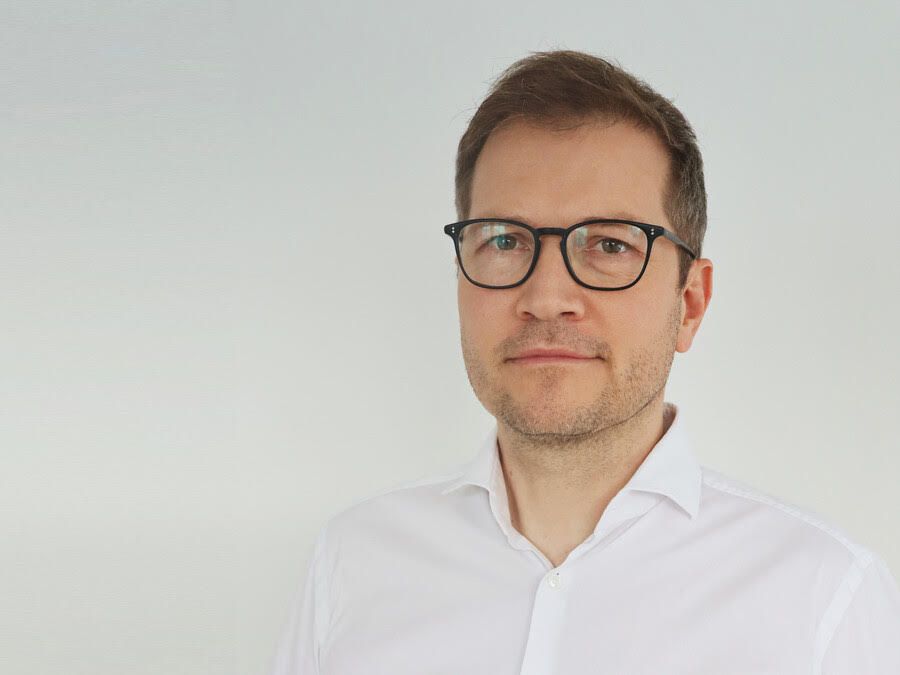 Andreas Seidl has taken up the Alfa Romeo Sauber role as McLaren has promoted Andrea Stella as the new team boss from 2023 F1 season onward.

Following the announcement of Frederic Vasseur leaving Alfa Romeo Sauber to join Ferrari, the speculation about Seidl switching to the Swiss F1 team kicked-off already. The major point was the future coming in of Audi from 2026 onward.

Considering Seidl has worked with the German manufacturer in endurance racing as Porsche’s boss for long, he became an obvious choice to replace Vasseur. He is to leave his McLaren F1 role which he took over in 2019 amid a shake-up.

Seidl takes over the CEO position from Vasseur and together with his peers will select a new team principal for the new season. Meanwhile, his job at McLaren has been handed to Stella, who moves up from being the executive director.

It is an internal shift who joined McLaren in 2015 and has been an integral part of the outfit. He will now be the team principal who will report to Zak Brown. “I joined McLaren in 2019 and have really enjoyed working with Zak and the team,” said Seidl. “We have achieved some good results, and I will always have fond memories, with Monza being a personal and career highlight.

“The team is on a great trajectory, and I would like to thank everyone for their support, trust and commitment. Thanks to Zak and the shareholders for their understanding of my personal decision to move on to another challenge. I wish Andrea and the team all the best for the future.

“Looking at the future, it is great to join the Sauber Group from January: this is a team with a rich history in Formula One and an organisation I know really well from my time working and living in Hinwil for four years.

“I can’t wait to join the team and work with all the colleagues at the Sauber Group on the ambitious goals we have set together. I want to thank Finn Rausing and everyone at the Sauber Group for their choice: I am looking forward to repaying their trust with my work.”

Meanwhile, Finn Rausing, Sauber Holding AG Chairman of the Board of Directors stated: “It is an immense pleasure to welcome Andreas Seidl back to Hinwil as CEO of the Sauber Group.

“Andreas’s experience is second to none and he brings to Sauber Group a clear understanding of what is required to achieve sustained success. He takes over a company on an upward path and he shares our commitment to keeping our organisation growing: I look forward to many years of success together.”

From the McLaren side, Brown stated: “I’m delighted that Andrea Stella will step into the Team Principal role and lead our F1 technical and operational programme. Andrea is a highly talented, experienced and respected member of our team with a strong track record of leadership and success in Formula 1.

“His move into this role is a great example of the strength in depth we have in our team, and I’m excited to be working more closely with him with a joint focus on moving up the grid and winning races. I’ve really enjoyed working with Andreas. He has provided great leadership for the team and has played a significant part in our F1 performance recovery plan and ongoing journey to return to the front of the grid. I thank him for the transparency throughout the process which gave us time to plan accordingly.”

And finally, Stella added: “I feel privileged to take on the Team Principal role as the next stage of being part of the McLaren F1 Team. I am grateful to Zak and the Shareholders for their trust in me and to all my colleagues and those who have supported me throughout my F1 career.

“We are realistic about the amount of work ahead of us to move back up the grid, but I am excited and encouraged that I am in this journey together with a team full of talent, experience, racing spirit and dedication. I look forward to working closely with each of them, Lando and Oscar, to together achieving great success and enjoying the journey.” 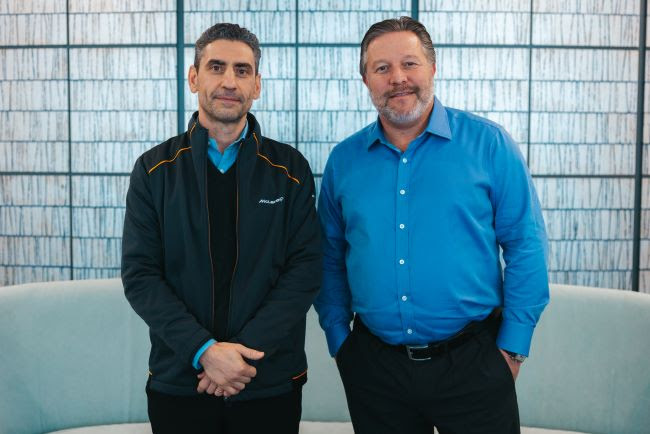