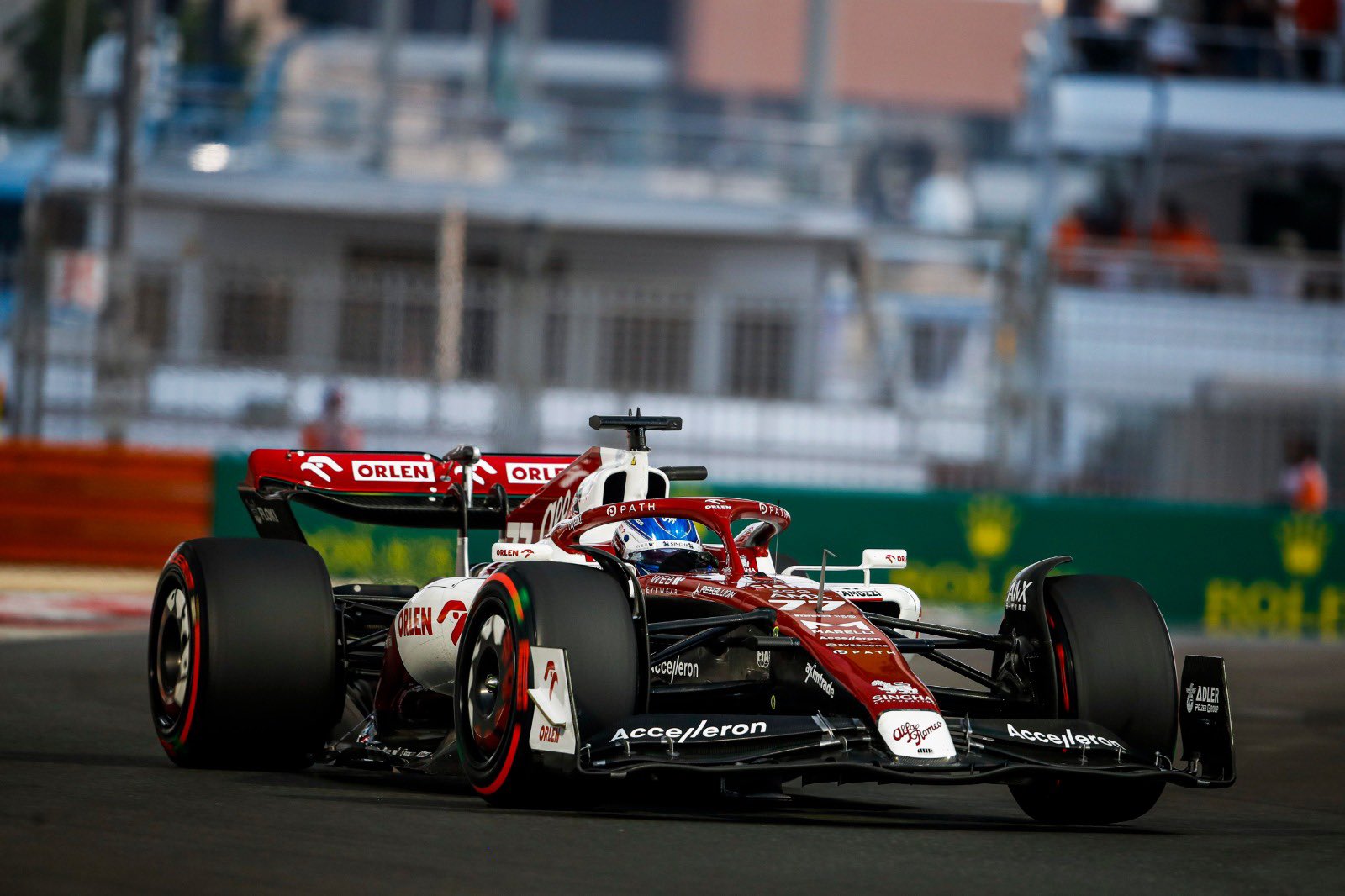 Valtteri Bottas admits the rival F1 teams did out-develop Alfa Romeo but their focus is on the long-term goal which they are on track on.

Alfa Romeo started the 2022 F1 season on a solid note but then hit a bit of a block midway to lose out to their rival teams. They also faced persistent reliability issues whether on the power unit side and or the chassis which limited their running in races.

It came down to the last race in the fight for sixth against Aston Martin and the points were tied too, but Alfa Romeo’s best finish of fifth place from Imola saved them. Bottas – who joined the team this year – was satisfied with the year while admitting that others did out-developed them.

But in doing so, Bottas noted that their focus is on long-term goals and that they are progressing well on that side. “Up and down,” he started. “We started really strong, then we suffered with quite a few reliability issues and some bad luck as well. And some teams were able to maybe out-develop us a bit, in a way.

“But I think towards the end, we did gain some momentum. In the end, it is a long-term project. We’re focusing for the years ahead, and for the years ahead of us we see we can make good progress. So overall positive if we look at where the team comes from in the last few years,” summed up Bottas.

While he certainly had to fight for positions further up, but Bottas was fine to go hard for sixth for Alfa Romeo which helps with a bit of money for everyone. With the new rule of windtunnel time, they will get a bit less time than Aston Martin but he is fine with it.

“Obviously, there are pros and cons,” said Bottas. “And yeah, I think it is the fact that we’re not quite fully at the budget cap. And we could do with some more cash. So for sure, that would help. Actually, how much is the difference with the windtunnel time?

“For me, it’s hard to calculate. I don’t know the number in detail. I think still we’re pushing to be sixth and to take the money and use that for quite a bit of development. And driver salaries,” summed up Bottas, who will have a new boss in 2023 after Frederic Vasseur left the team to join Ferrari, with Andreas Seidl coming in as a CEO.