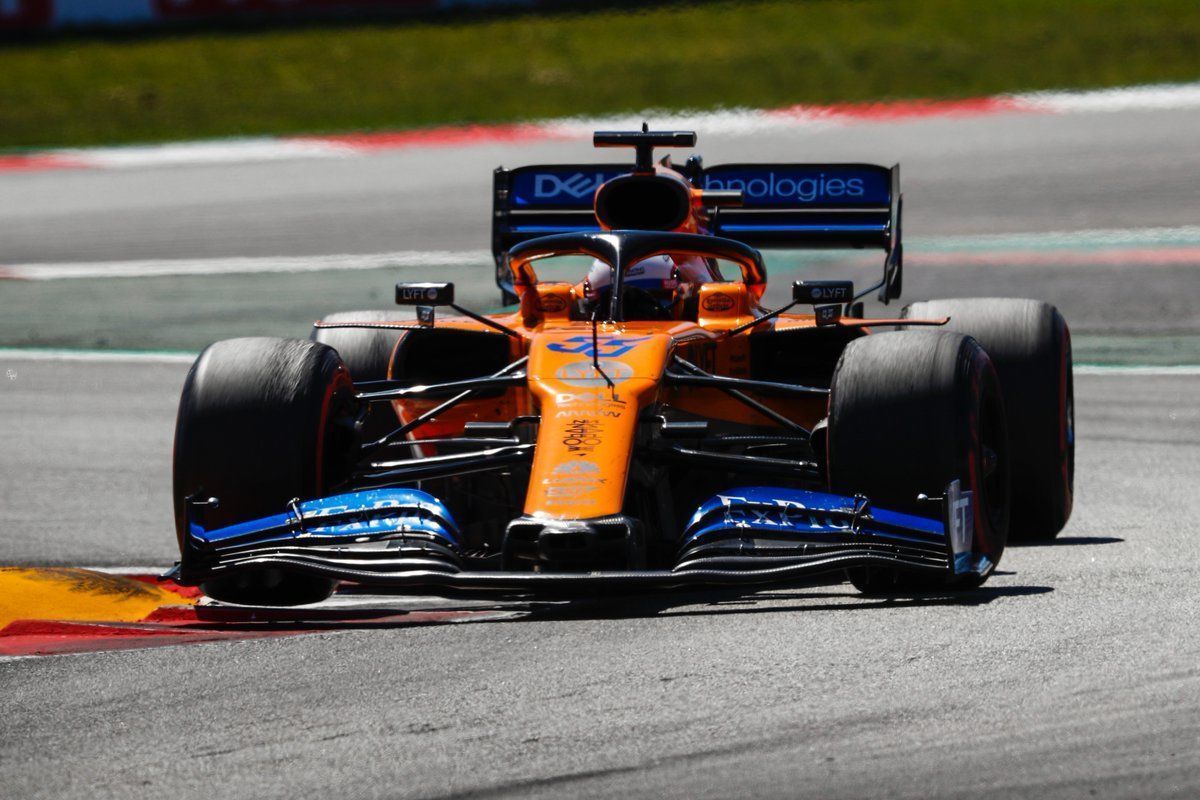 Carlos Sainz was pleased to score points in the F1 Spanish GP despite struggling in his McLaren all-through which need analysis.

Sainz gained a place at the start of the F1 Spanish GP at Circuit de Catalunya, Barcelona, but was continuously being pushed by Renault’s Daniel Ricciardo for most of the grand prix. The Spaniard lost out to the Australian in the pits then.

But Sainz immediately fought back to regain track position as they continued to battle through. The safety car on Lap 46 caused by teammate Lando Norris and Racing Point’s Lance Stroll changed the game for Sainz.

Ironically, it helped the Spaniard to gain two places as he picked the Toro Rosso of Daniil Kvyat and Alexander when they pitted. He then battled with Haas’ Romain Grosjean and went past him to finish eighth and score four valuable points.

Despite the solid finish, while Sainz was happy but he wasn’t convinced with the pace and the balance as he complained of losing time in the last sector. “I am really happy with the points as basically we had no pace at all in the whole race,” he said.

“We were struggling out there. In the last sector, the rear end was sliding all around and Ricciardo was on our back with the DRS. We had to push a lot. But somehow with the safety car, we moved up and we picked up a lot more pace.

“We executed a perfect strategy to go with some good overtaking. It was one of those well-fought points finishes. We need to analyse why the pace wasn’t there and why I was struggling so much in the last sector.”

The four points helped McLaren to bridge a gap to Racing Point as they now have 22 to the latter’s 17 in the fight for fourth position. He also took away points from both Haas and Toro Rosso, who are equally involved in the midfield battle.

Charles Leclerc fine with Ferrari’s calls and strategy in Spain