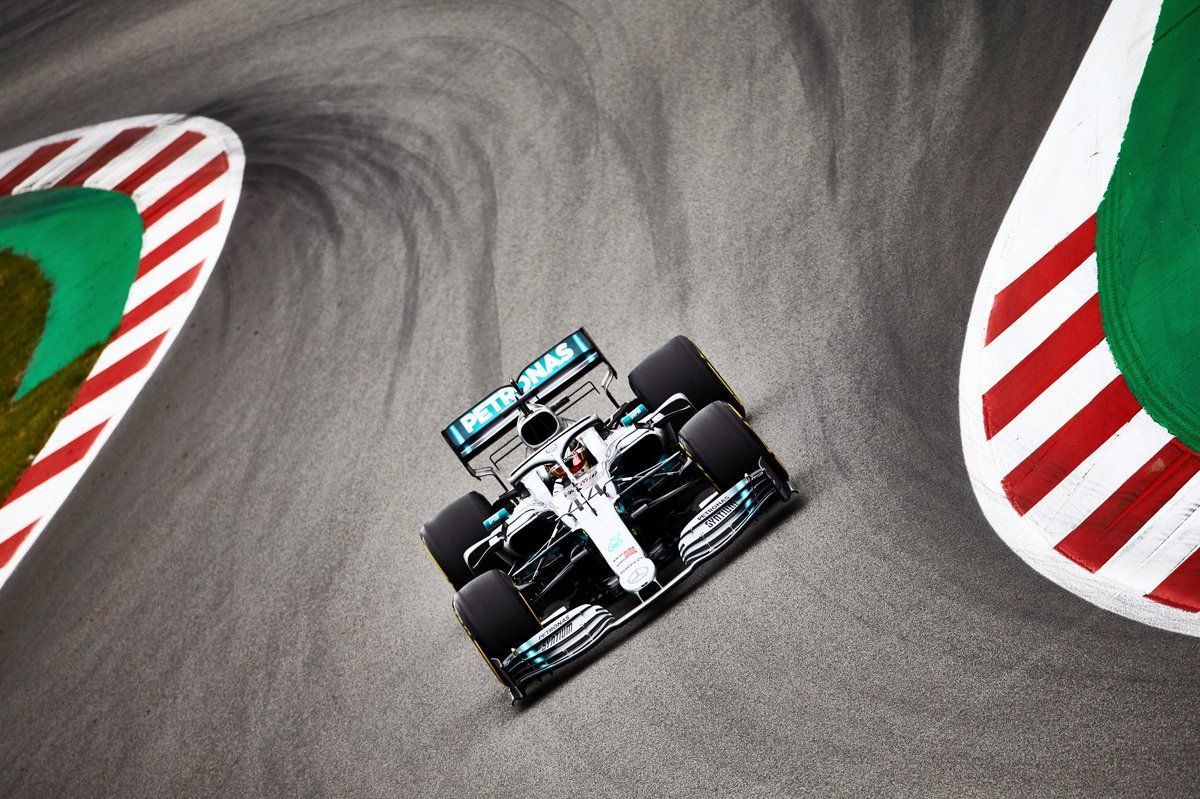 Lewis Hamilton was dominant in F1 Spanish GP as he lead another Mercedes 1-2 finish ahead of Valtteri Bottas and Red Bull Racing’s Max Verstappen.

It was a solid start from Mercedes’ Lewis Hamilton as he took the F1 Spanish GP lead at Circuit de Catalunya, Barcelona, with pole-sitter Valtteri Bottas getting sandwiched between Hamilton on the inside and Ferrari’s Sebastian Vettel on the outside.

It was close but Bottas managed to come out clean in second behind Hamilton. The lock-up from Vettel in Turn 1 put him in a close fight with teammate Charles Leclerc as they both lost out to Red Bull Racing’s Max Verstappen with the Dutchman in third.

Behind, it was a two-by-two formation for Haas and Toro Rosso as Alexander Albon got up to 10th as Alfa Romeo Racing’s Kimi Raikkonen had a off at Turn 4 which dropped him to the back of the field with Renault’s Nico Hulkenberg climbing up from the pitlane.

At the front, Hamilton eked out a good lead over Bottas with Verstappen in a lonely third while Ferrari had to allow Leclerc through on Vettel with the German losing ground due to the flat-spot and pleading his team to pit.

Finally, Ferrari pitted Vettel on Lap 20 to switch to the medium with Red Bull also pitting Verstappen on Lap 21 to cover any threat. Meanwhile, Leclerc went deep as expected but Ferrari threw in a different game after putting hard tyres on Monegasque’s car.

The hope was to run until the end with Verstappen committed to a two-stop but a safety car on Lap 46 for a collision between McLaren’s Lando Norris and Racing Point’s Lance Stroll changed the game with Leclerc stopping the second time for the medium.

Norris was trying a move on Stroll in the Turn 1/2 sequence but the British was a bit too optimistic as he hit the back of the Canadian. The safety car gave a free stop to Hamilton too but Toro Rosso made a mess of their chance in the pits.

Both Daniil Kvyat and Albon pitted but the team wasn’t ready as they lost out to the Haas drivers with Albon returning to the track on the back of McLaren’s Carlos Sainz. On the re-start, Kvyat as well lost to Sainz with the Spaniard getting into points.

The re-start got some battles on with Vettel having a look at Verstappen and Gasly almost getting Leclerc, who was caught napping. The Monegasque hung on but Gasly got into wheel-to-wheel to fight with Haas’ Kevin Magnussen in which he prevailed.

The Dane though just had a fight with his teammate Romain Grosjean when they touched and the Frenchman had to take an evasive action in Turn 2. There were two more times in the next two laps for Grosjean to run around the Turn 2 bollard.

He once again had a fight with Magnussen where he lost out and which put him in the way of Sainz as they touched at first attempt. On the second go, Sainz went through to take eighth as Kvyat came through as well to drop Grosjean to 10th.

Meanwhile, at the front, it was all-clear for Mercedes to take yet another 1-2 finish – now fifth in a row – as Hamilton eased in to score the win in F1 Spanish GP from Bottas with Verstappen rounding out the podium positions ahead of the Ferrari drivers.

It was Vettel in fourth with Leclerc fifth as the Top 6 was rounded by Gasly with Magnussen in seventh as the best of the rest. Having passed Grosjean, Sainz ended up eighth with Kvyat in ninth. The battle for the final point was on between three drivers though.

It was Grosjean though to open up his points account with the Frenchman managing to fend off Albon and Renault’s Daniel Ricciardo. Teammate Hulkenberg fought his way up to 13th from the pitlane with Raikkonen also fighting back to 14th.

The sole remaining Racing Point of Sergio Perez didn’t look anywhere close to scoring points to be 15th ahead of another struggling Alfa Romeo of Antonio Giovinazzi ahead of the Williams’ George Russell and Robert Kubica – the duo finishing a lap down. 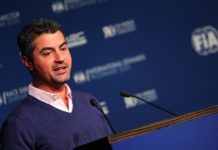