Home F1 Police details on road accident as Alonso cannot wait to get back... 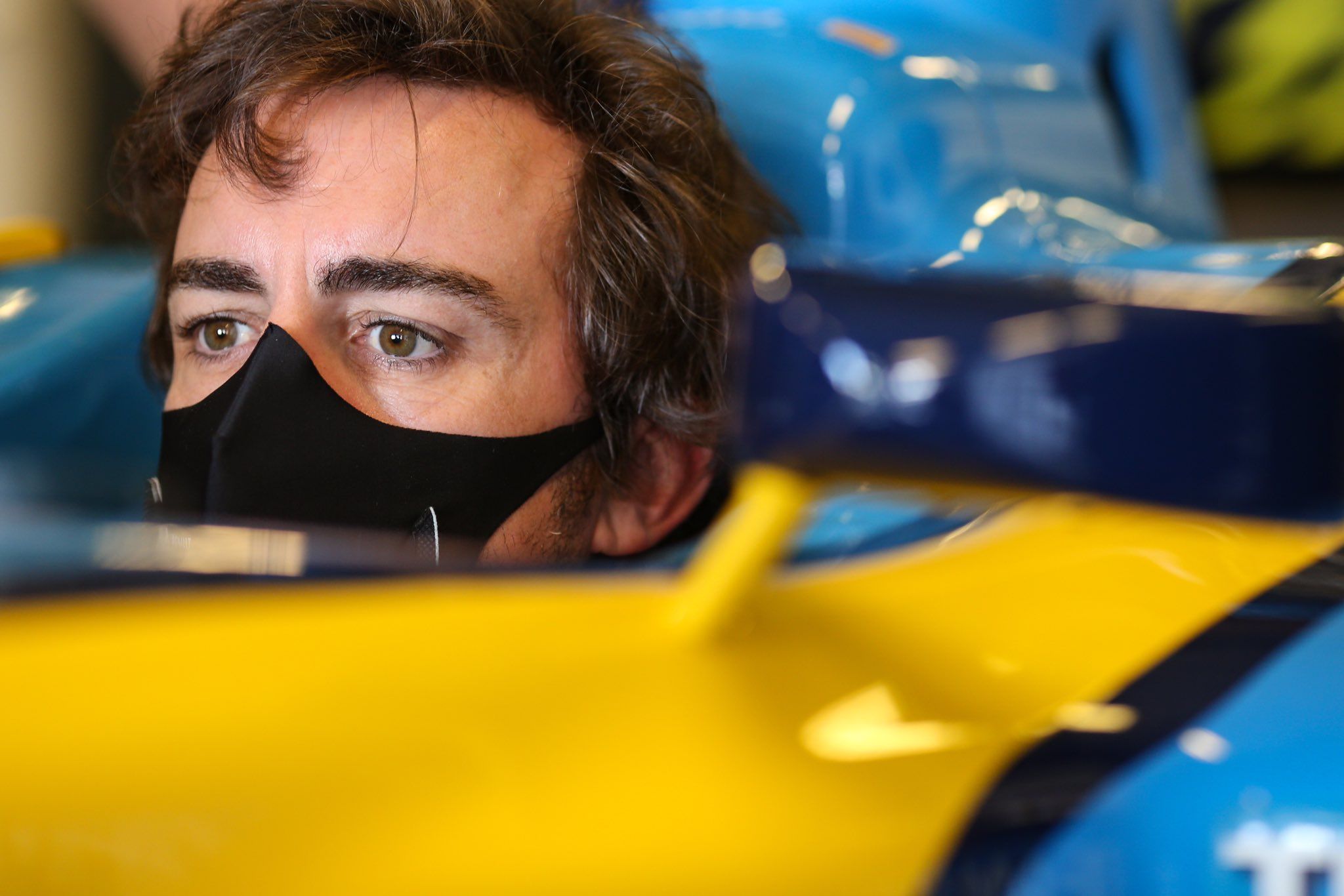 The statement from Cantonal Police has described what happened with Fernando Alonso, as the Spanish F1 driver tweets for the first time since the incident.

The local police has shared details of the incident which fractured the jaw of Alpine F1 racer Alonso on Thursday afternoon. The Spaniard was cycling near a supermarket in Viganello, when a car driving in the direction of Pregassona, into the car park area.

When the 42-year-old Swiss driver took a left turn, she collided with Alonso, who was riding right of some stationary cars. The collision took place on the right side of the car as per the police as rescuers soon arrived at the scene and took him in the ambulance.

He was taken to the hospital, but was conscious and awake. After some check-ups, it was understood that Alonso has fractured his jaw and he had to undergo an operation. He did so on Friday as per the Alpine statement and will remain under observation for 48 hours.

Alpine expects full recovery for Alonso to start the 2021 F1 season amid scare of a miss due to his injury, with the pre-season test slated for March 12 and the first round during the March 26-28 weekend – both at Bahrain International Circuit.

The statement from the police read: “The Cantonal Police has announced that yesterday, shortly before 2 pm in Viganello, a 42-year-old Swiss driver living in the Lugano area was driving along Via La Santa in the direction of Pregassona.

“According to an initial reconstruction and for reasons that the police investigation will have to establish, while she was making a left-hand turn to enter a supermarket car park, she collided with a 39-year-old Spanish citizen, who was riding his bicycle and passing a line of stationary vehicles on the right. The collision took place against the right side of the car.

“Officers from the Cantonal Police and in support from the Lugano Police Force, as well as rescuers from the Lugano Green Cross, arrived on the scene and, after giving the cyclist initial treatment, took him by ambulance to the hospital. The 39-year-old suffered a fractured jaw.”

Post his operation, Alonso took to Twitter to share his first message, writing in response to Alpine, “thanks for all your wishes, I’m ok and looking forward to getting 2021 underway. Let’s gooooooooooooooo”.