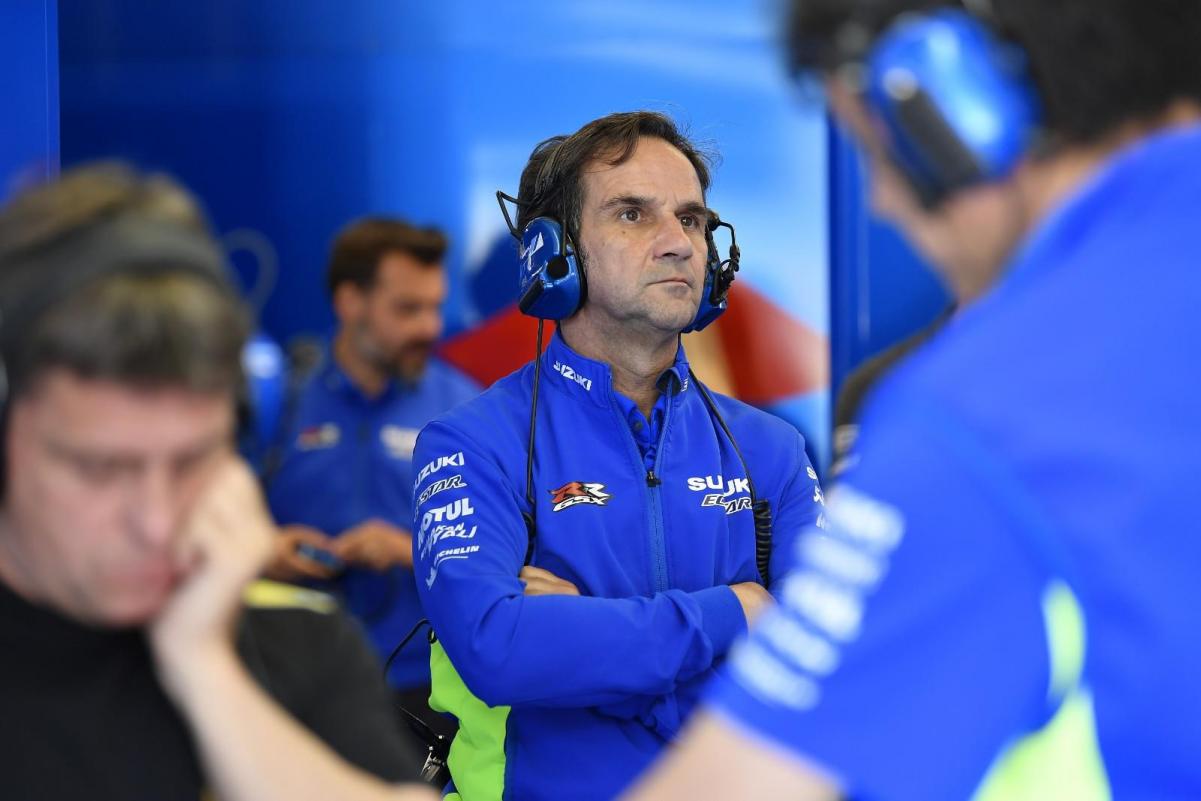 Alpine F1 Team has confirmed the signing of Davide Brivio in the role of Racing Director ahead of the start of the 2021 season.

After weeks of speculations, Alpine has formally announced the signing of Suzuki MotoGP team manager, Brivio, in a new role of Racing Director. His full work detail will be revealed at a later stage, as he will directly report to its new CEO Laurent Rossi.

“We are delighted to confirm Davide Brivio will strengthen our team ahead of the 2021 FIA Formula One World Championship season,” said Alpine in a brief statement. “His specific role and responsibilities will be announced in the coming weeks.

“Davide will report to the Alpine CEO Laurent Rossi. Davide joins Alpine F1 Team with a wealth of experience and success following more than 20 years in the MotoGP World Championship. We look forward to welcoming Davide as we start the next stage of our Formula 1 journey.”

Brivio joining Alpine was unthinkable until the last weeks when it became apparent that the Italian is on his way to F1 from MotoGP. Following some reports, Suzuki announced his departure early January, which made is 99 percent clear of his future work.

The link between Groupe Renault boss Luca de Meo and Brivio came to light as well, which made it apparent. It looked like that the Italian would replace Cyril Abiteboul, where the latter would take a more senior role but it wasn’t to be.

Renault announced a surprise departure of Abiteboul, amid documents of Marcin Budkowski becoming the Executive Director. The Frenchman was due to be Alpine CEO but that role was handed to Rossi, who made his first public appearance on January 14.

Groupe Renault held a virtual press conference, where they revealed their future plan, as an interim F1 livery of Alpine was also released with Rossi taking centerstage. There was no mention of Budkowski and or Brivio but three days later, the latter has been confirmed.