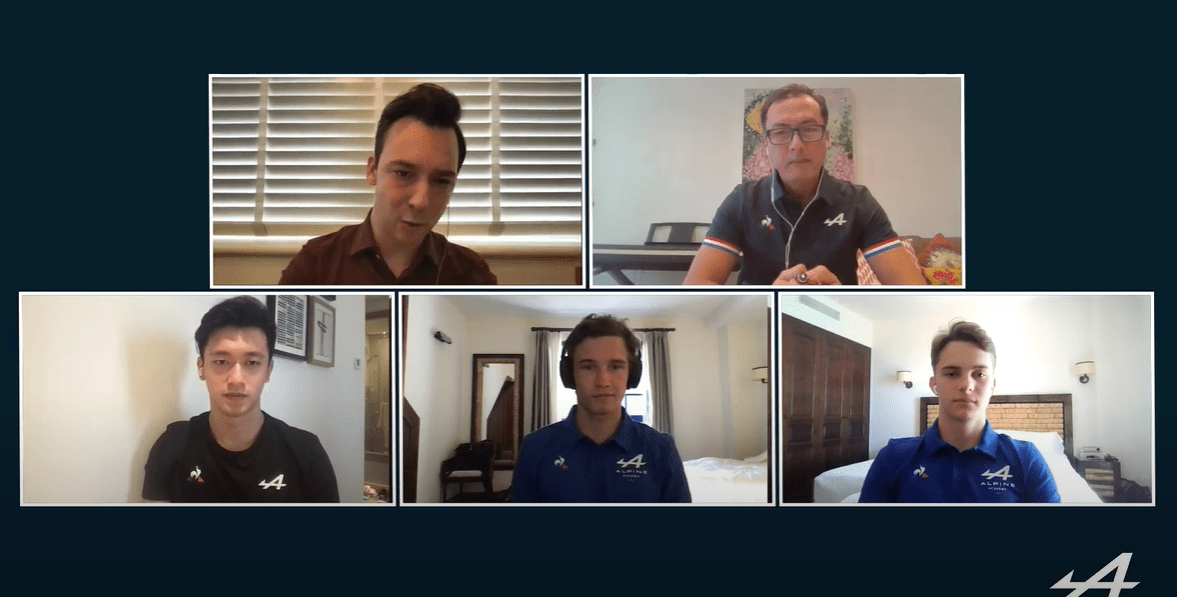 Alpine revealed five names for its 2021 F1 junior line-up, with four staying back from 2020, while one returning after getting dropped last year.

Alpine has released five names for its 2021 F1 driver academy, to race in the F2 and F3 championship. Among those retained to compete in F2 and F3, respectively, are Christian Lundgaard (F2), Guanyu Zhou (F2), Oscar Piastri (F2) and Ciao Collet (F3).

For its F2 contingent, Lundgaard will stick with ART Grand Prix to complete its line-up alongside Theo Pourchaire, while Zhou remains at UNI-Virtuosi Racing to partner Felipe Drugovich and Piastri is to step up with Prema alongside Robert Shwartzman.

Talking about their roles, Alpine F1 junior head Mia Sharizman noted that Lundgaard and Zhou should be fighting for the F2 drivers’ championship in their second/third season, while Piastri will be given time to adapt with a two-year plan.

Moving on to the F3 contingent, it will see Collet moving up from Formula Renault Eurocup, while the 2020 Eurocup champion Victor Martins returns to the Alpine fold after getting dropped in 2019. Both are to race with Dutch outfit, MP Motorsport.

Among the drivers who have left are Max Fewtrell and Hadrien David. It is unclear, at this moment, if Alpine will have more names added in its line-up for 2021 but they could have going forward. Here’s the launch video from the team: