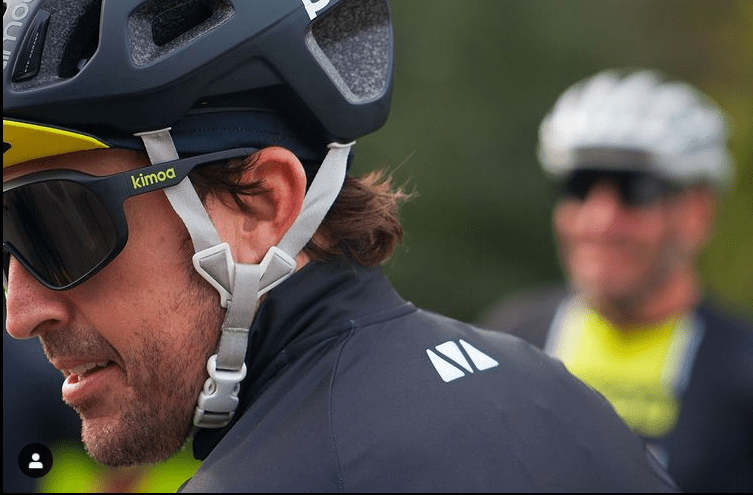 Fernando Alonso is likely injured in a cycling incident in Switzerland, as Alpine shares fire-up video of its 2021 F1 engine.

As per Gazetta de Sport, Alpine F1 driver Alonso has been apparently hit by a car/truck while cycling in Lugano, Switzerland, on Thursday. The report adds that the Spaniard was rushed to the hospital, where a preliminary check-up suggests a fracture.

UPDATE: Following the report from Gazetta, Alpine released its own statement confirming of a road incident involving Alonso in Switzerland. The team did not mention of any injuries but noted that the two-time F1 champion is ‘conscious’.

The team added that he is awaiting further medical check-up on Friday morning, which is when Alpine will share any further information. Here’s the full statement:

If anything serious, it could hurt Alonso’s return to F1 in 2021 with just a month left for the pre-season testing to begin and just about one and a half month left for the first race – both taking place at the Bahrain International Circuit.

It was a strange day for Alpine, who only shared the joy of a fire-up just few hours before the incident news dropped in. The French manufacturer became only the second F1 outfit to release a fire-up video, as we step closer to the start of the 2021 season.

The sweetest sound to everyone working for @AlpineF1Team. Welcome to the world A521. May you be fun to race, hard to pass and seriously fast.