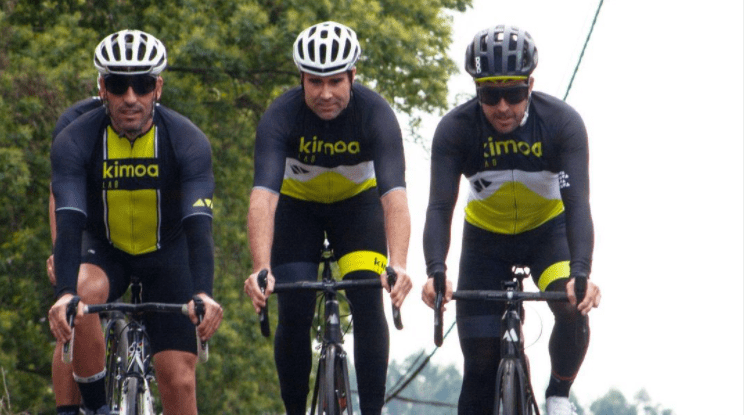 Fernando Alonso has been operated in a hospital in Bern for his jaw after Thursday’s cycling accident when he was hit by the car.

Alpine F1 Team informed about Alonso being involved in a road accident while cycling near his home in Lugano in Switzerland. The team noted that the Spaniard was conscious and awake and awaited further check-up to ascertain the damage caused.

The reports linked to a broken jaw and teeth but no heavy damage. The accident took place in the Prefassona area, on via La Santa, near a Lidl supermarket in Luagno, with the police now involved to investigate how it happened.

Alonso, meanwhile, underwent a small operation on Friday in a hospital in Bern. The doctors worked on his broken upper jaw, where a fracture was discovered. The doctors are satisfied with the progress but he will under observation for 48 hours still.

Alpine are confident that Alonso will be ready to join the training programme after few days’ rest as they don’t see any trouble with the Spaniard, with just a month to go for the pre-season test at Bahrain International Circuit.