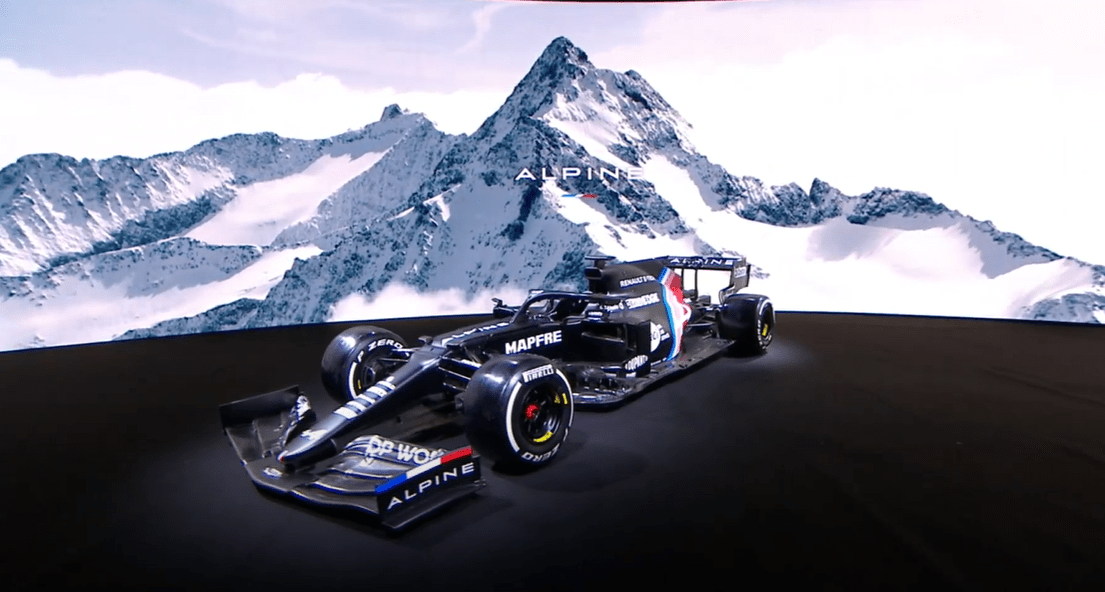 Alpine has revealed its livery for the 2021 F1 season as it moves on from Renault, while they are to start a new tie-up with Lotus.

Ahead of the special press conference named ‘Renaulution’ by Groupe Renault leader Luca de Meo, Alpine announced the departure of longtime boss Cyril Abiteboul, who was actually tipped to takeover the brand in its new avatar and journey in F1 for the road ahead.

It came as a surprise amid rumours of Suzuki MotoGP manager Davide Brivio’s arrival. The press conference from de Meo, though, didn’t confirm the news, nor they officially informed about Marcin Budkowski taking over the Executive Director (Chassis) role.

But the brand’s future was talked upon with renders of interim F1 livery revealed, where Alpine keeps the black from Renault, with the addition of blue, white and red stripes of French/UK flag. The car will be renamed to A521, with the official launch set for next month.

The social channels were already changed overnight. New Alpine boss Laurent Rossi put F1 as the heart of the project where they would combine its Cars division with Renault Sport Cars and Renault Sport Racing. They are also to develop next-gen EV sports car with Lotus.

Here’s the brief on Alpine from Renaulution:

“The new Alpine entity takes three brands with separate assets and areas of excellence to turn them into an empowered, fully-fledged business,” said Rossi. “The craftsmanship from our plant in Dieppe, the engineering mastery from our Formula One and Renault Sport teams will shine through our tech-infused, 100% electric line-up, taking the beautiful Alpine name to the future. We’ll be on the tracks and on the roads, authentic and high-tech, disruptive & passionate.”

Its design director Antonu Villain, added: “Giving a powerful and specific identity to Formula 1, but also to the entire Alpine motorsport programme, is an evidence and an opportunity. With motorsport at the heart of our process, the graphic identity is key. The livery presented today is the first evocation of the Alpine F1 team’s new identity.

“Some of the structural graphic elements will remain on the racing livery while others will change. The ‘oversized’ Alpine emblem in a tricolour graphics system is the first clear-cut symbol of the brand’s identity in motorsport. The blue, white and red refer to the colours of the French and British flags, which is very important to us. Numerous variations on all the motorsport assets are still to come.” 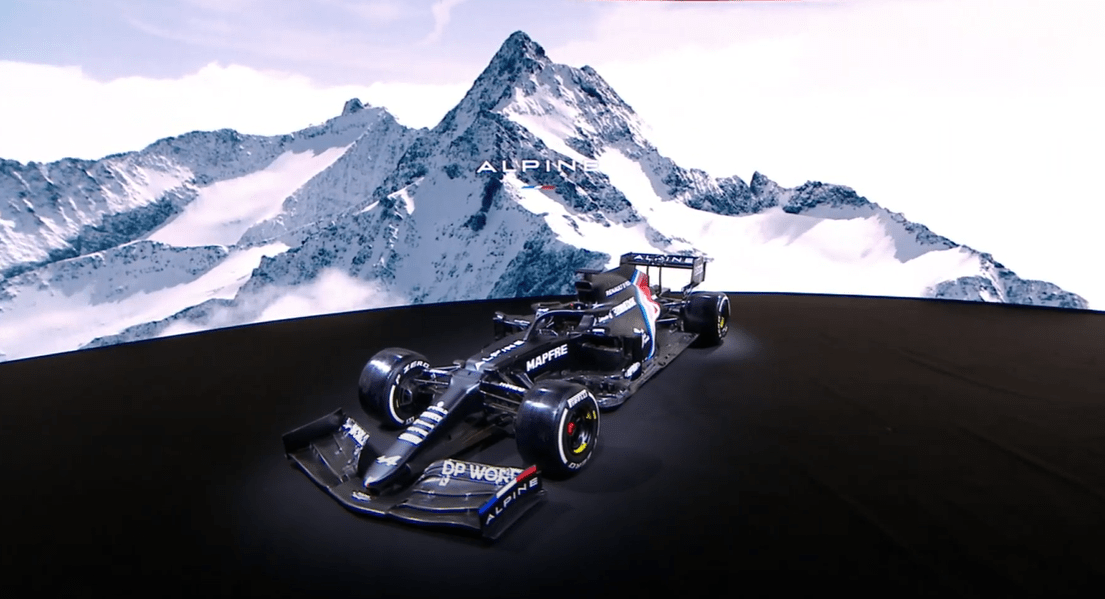 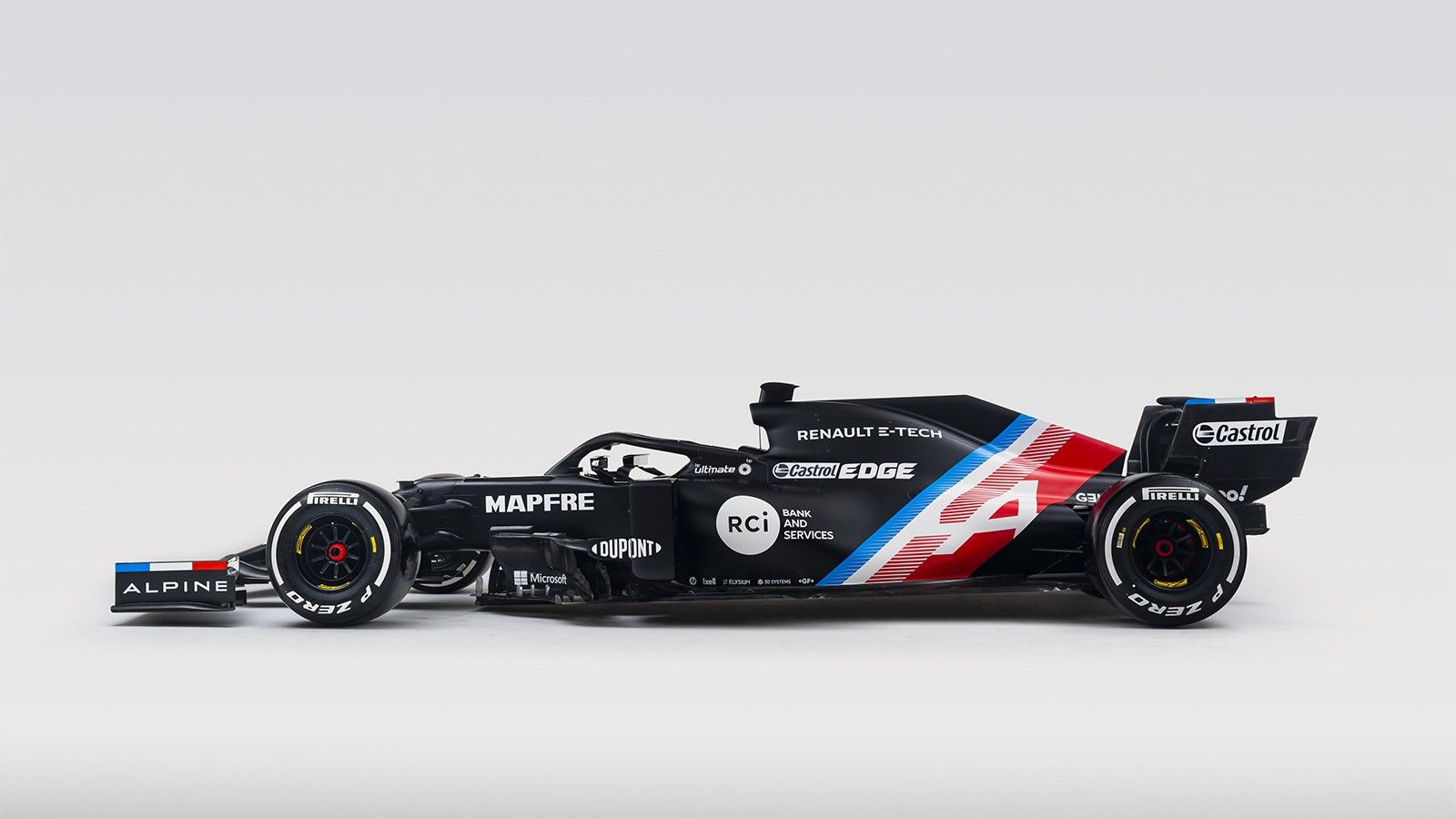 Here’s what Renault said about its juniors