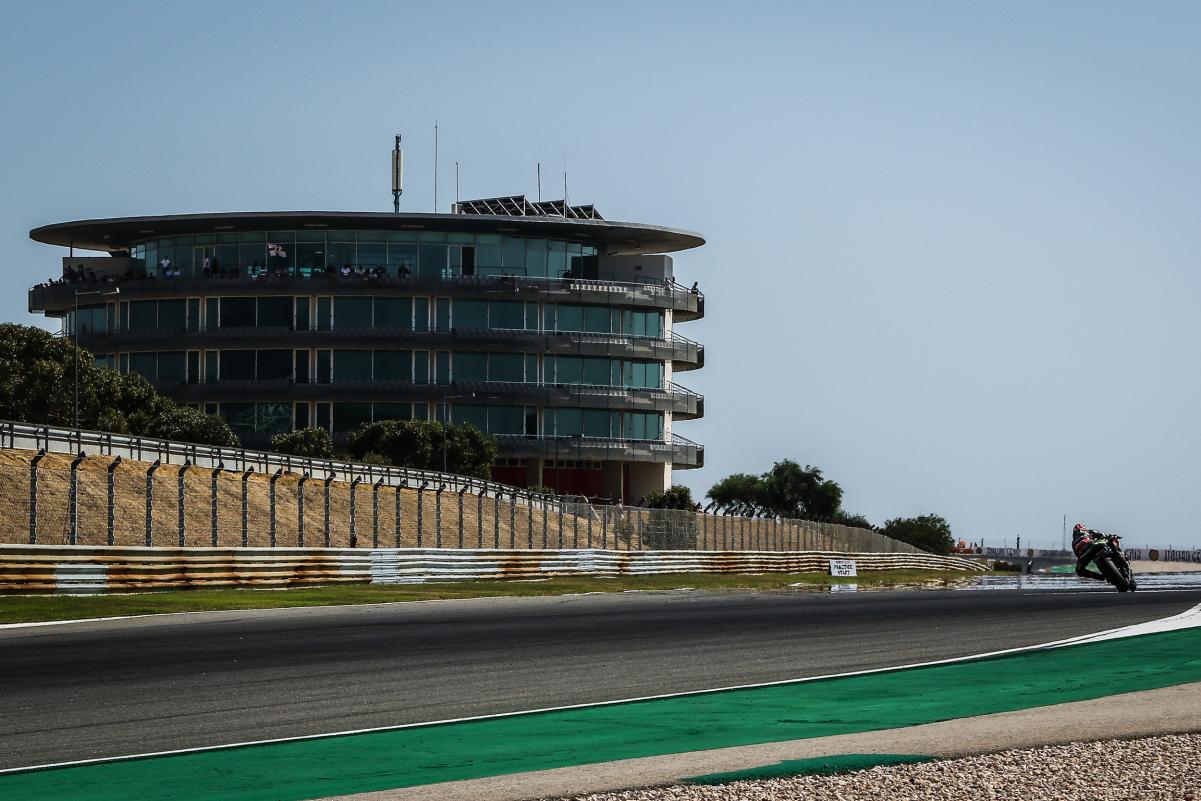 MotoGP has revealed a revised 2021 calendar with the postponement of USA and Argentina, while Qatar becomes double and Algarve is added.

As expected, the FIM, IRTA and Dorna Sports, has revealed a revised 2021 MotoGP calendar, with the races in Argentina and USA postponed due to COVID-19 restrictions. The former was due to take place on April 11 and the latter on April 18.

Even though, the races have been postponed, MotoGP has still gone ahead and added an additional round in Qatar on April 4 – following the pre-season tests and season-opener on March 28 – along with a race at Algarve, which will take place on April 18.

The rest of the calendar remains the same as before with a gap between Finland and Austria still remaining, whereas the rounds in Japan, Thailand, Australia and Malaysia on, as well. The Mandalika circuit in Indonesia remains as a reserve, with Russia. 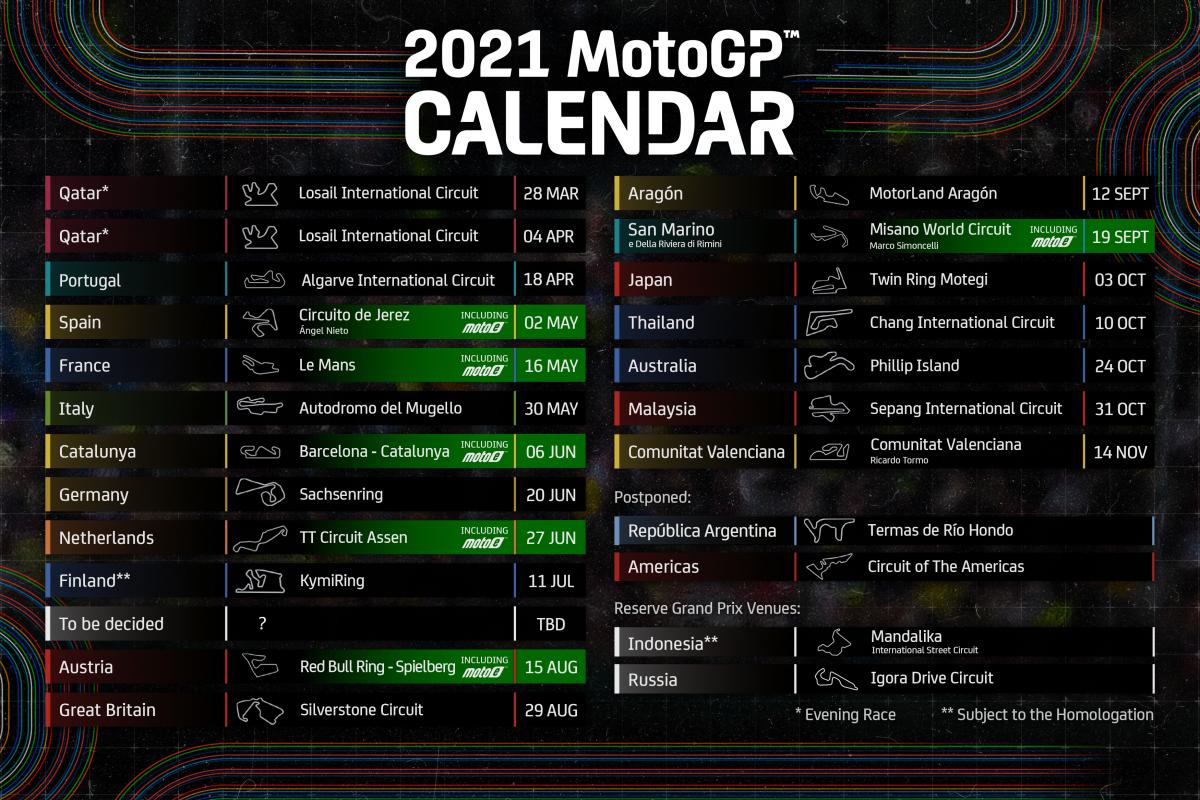