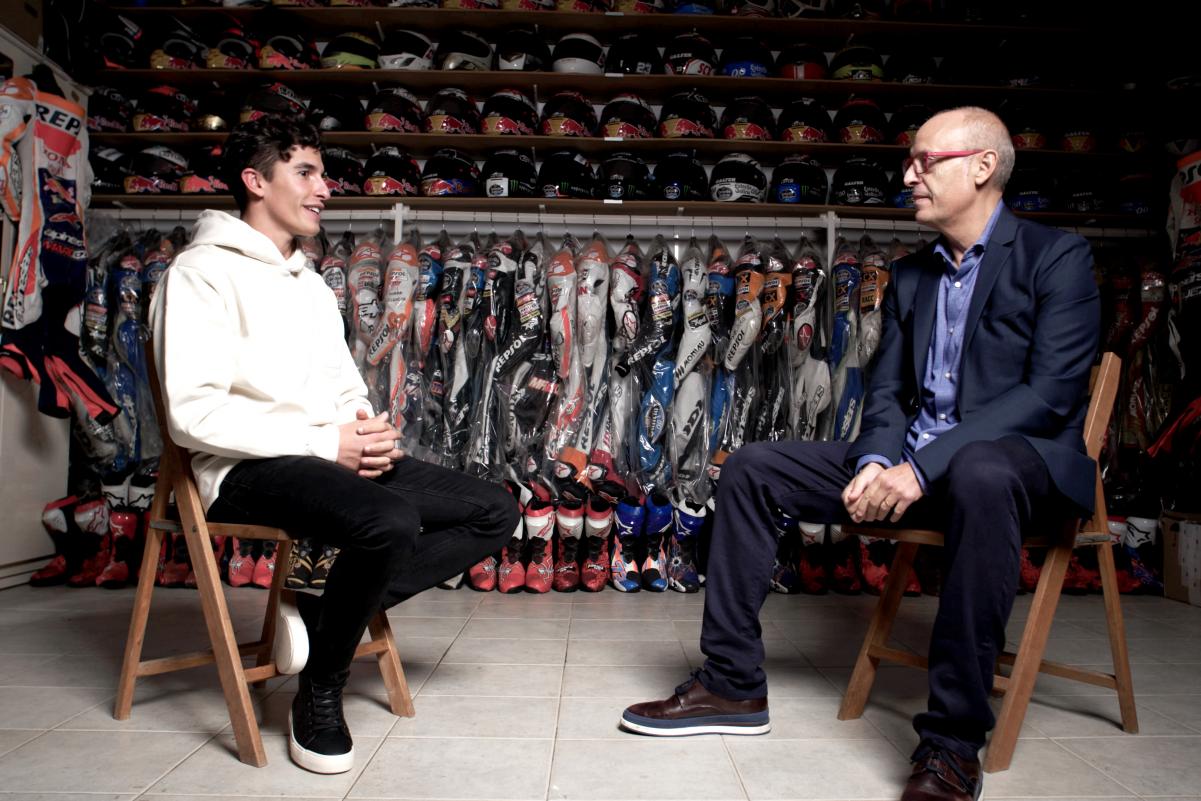 Honda has informed that Marc Marquez will continue with his antibiotic treatment, as MotoGP shares revised Qatar test schedule.

When Marquez underwent a third surgery on his fractured shoulder, the doctors diagnosed an infection in his injury which required a special antibiotic treatment. Its been over a month since it started, which prompted delay on his MotoGP return.

While nothing can be said about the same, as Marquez visited the hospital for a routine check-up. Honda informed that the doctors were satisfied by the recovery so far but added that his specific antibiotic treatment will continue so for unspecified time.

With the cancellation of the Sepang MotoGP test, Marquez gets more time to recover ahead of his return alongside new teammate Pol Espargaro. Reports of his replacement surfaced but so far nothing can be said with certainty that he will be forced to miss races.

“Today Marc Marquez has gone to the Hospital Ruber Internacional for a medical check-up,” said a statement from Honda. “The eight-time world champion has visited six weeks after the surgery performed on December 3 for an infected pseudarthrosis of the right humerus.

“A satisfactory clinical and radiographic evolution has been confirmed for the time of evaluation. Marquez will continue with the specific antibiotic treatment and with a functional recovery programme adapted to his clinical situation.”

As mentioned above, the Sepang test cancellation gives him more time, as MotoGP shared a revised scheduled for the Qatar test, amid reports of teams wanting the grand prix to be cancelled. It is unclear if it will be the case, especially with the new schedule.

As per the schedule, teams will get two days to set-up on March 3-4. The rookies and test riders will have a shakedown on March 5 ahead of the first test run on March 6-7, followed by another test run on March 10-12 – the former being additional two days given.