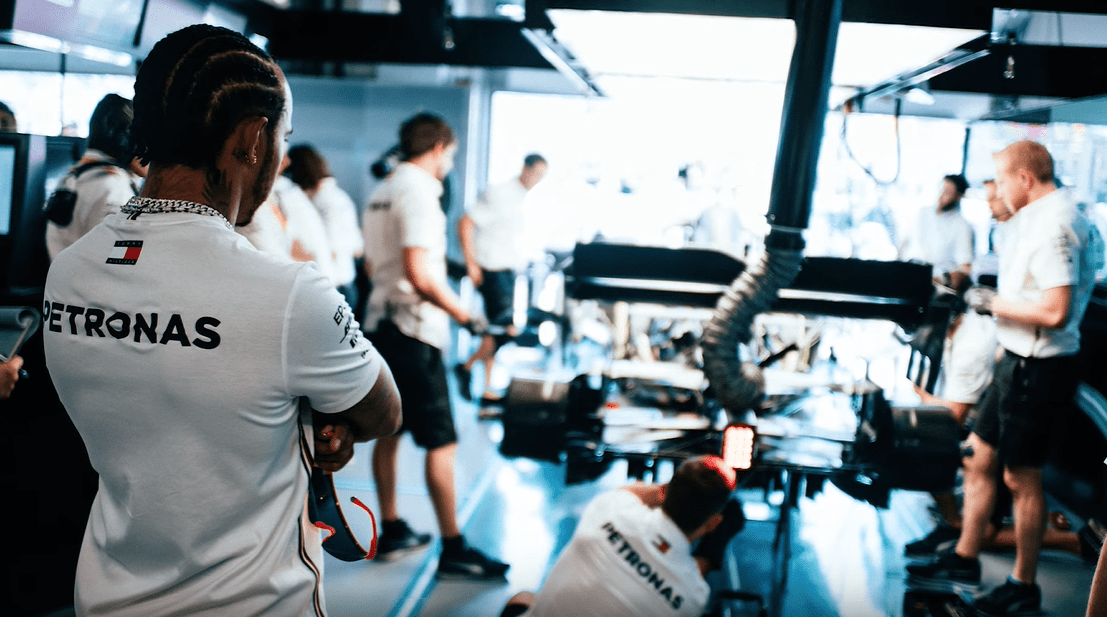 Mercedes explains the root cause behind the hydraulics issue it faced in F1 Canadian GP and revealed the change performed for Lewis Hamilton in pit stop.

It wasn’t an easy F1 Canadian GP weekend for Mercedes at Circuit Gilles-Villeneuve, where they introduced its Phase 2 unit. All looked good until an issue with Racing Point’s Lance Stroll car in FP3, where they had to revert to the old power unit.

Stroll’s new engine was flown back to Brixworth for further checks. In the mean time, Mercedes found a possible leak on Hamilton’s car after qualifying but couldn’t do anything until the parc ferme was over on Sunday morning, leaving them less time to fix.

They eventually got it done as Hamilton took the win with some luck and perseverance. Mercedes trackside engineering head Andrew Shovlin said the issue was with throttle actuator, which they changed along with few other hydraulics components.

“We had some issues on Lewis’ car prior to the race and this actually became apparent before qualifying,” said Shovlin in Mercedes post-race debrief. “We dropped the floor, we noticed some oil on the floor, so somewhere there was a leak.

“We could also see on the data we were losing some hydraulic pressure. Now the issue is that cars are then in parc ferme overnight, we are not allowed to touch them or investigate it further. So that investigation moved to Sunday morning, when we allowed to access the car again, the mechanics can work on them.

“We had to take the power unit out, we traced the leak to throttle actuator, and then we made a request to the FIA to change the throttle actuator and some of the associated hydraulics. So, that work was quite a big job though, there’s a lot to do within that. And it was pretty tight to get Lewis’s car back together for the start of the race.

“Now we are fairly happy that we could do the work in that time. The issue when you have an unknown fault or a leak, is you don’t know how long it is going to take to find it, identify it. We were able to get the car back together.

“Now where we were at the risk was if we then fired up and found another problem, if the engine had to come out again, that’s when we would have been short on time and perhaps not been able to start the race. But it was a great job by all the mechanics involved and quote happily the car was back together in time and finished the race successfully.”

In fact, Mercedes had more troubles within the team as well as Toto Wolff revealed of a flu hit, which made it all the more difficult. Meanwhile, German publication AMuS reported that the FIA noted the change of components on Mercedes car.

They could see some not exact to the previous piece but in the end result, it did not help Mercedes to gain any performance and so it approved the change. Aside that, Shovlin discussed the team’s strategy with Hamilton in the fight against Ferrari’s Sebastian Vettel.

Like Valtteri Bottas, even Hamilton had overheating issues which meant he dropped off Vettel’s tail early. The German pitted before Hamilton with the team opting to perform an overcut. In hindsight, Shovlin says the undercut would have worked better.

He revealed that they change some cooling settings during the pit stop which allowed Hamilton to be far quicker and close the gap to Vettel. Mercedes hoped for a safety car in extending Hamilton’s first stint but stopping earlier may have helped them.

“You can see in the second stint, we were a lot quicker, some of this was because we were able to make some cooling changes in pit stop, that suddenly meant that Lewis could driver harder and we could push up behind Sebastian,” he said. “Now if we had known that we had that pace difference, we would have definitely have a go at an undercut.”