Home F1 Marrakesh, Kyalami latest to show interest for a F1 race as per... 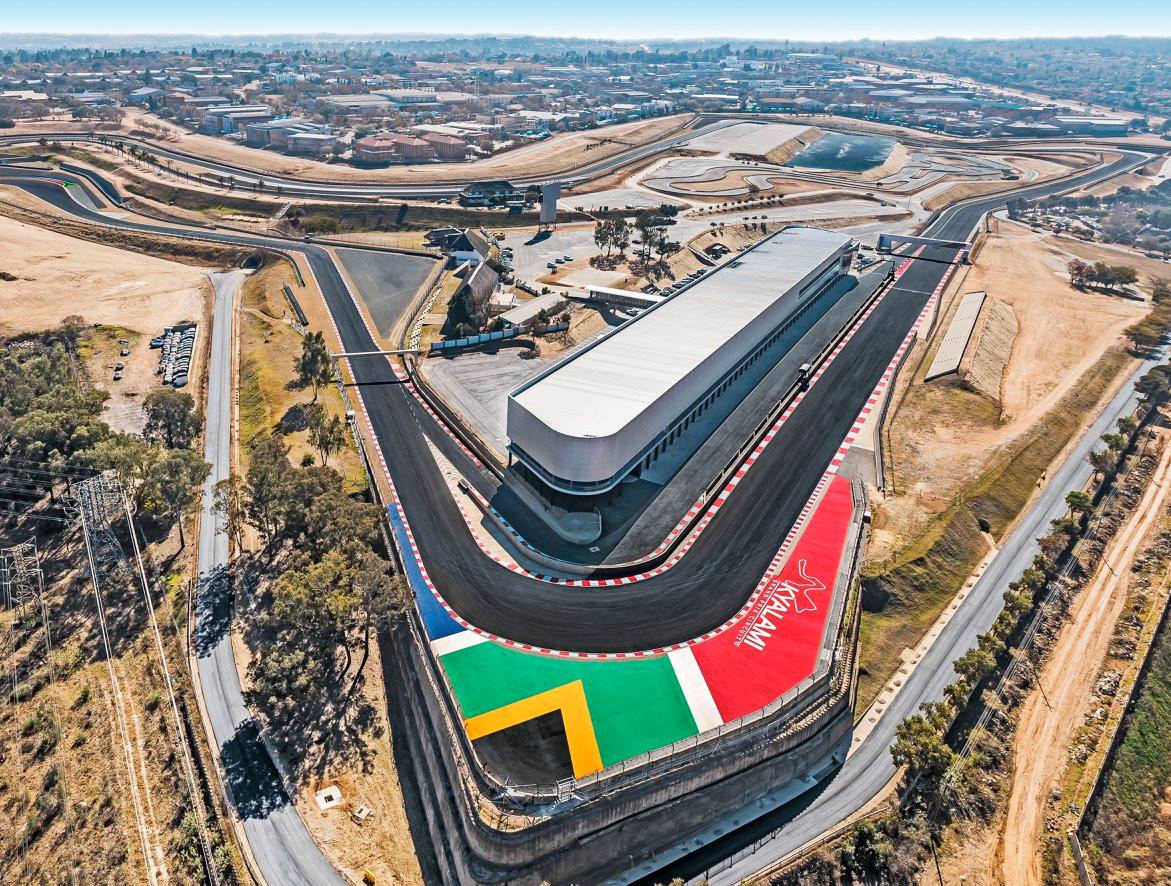 A return of F1 to Africa is already in talks as Sean Bratches reveals of interest from Marrakesh and Kyalami to host a grand prix race.

Despite all the negative talks around F1 and the sport’s health, the interest doesn’t seem like going down from all quarters as Bratches reveals of interest from Africa for a return to the calendar as soon as possible, as per a report on Reuters.

It says that both Marrakesh and Kyalami are keen to host a race. While for Marrakesh, it will be a first time for a F1 grand prix, for Kyalami, it will be a welcome return after it last hosted the race in 1993 which was won by Alain Prost in the Williams-Renault.

Even though Marrakesh has no experience of hosting a F1 race, the circuit has staged and continues to run Formula E and World Touring Car races. In addition to the two, Bratches says Nigeria and Rwanda wants to host the F1 Fan Festival events.

“It’s a marketplace in which we would like to race,” said Bratches at a Sport Industry Breakfast Club event as per Reuters. “We race on five continents now and the last habitable continent that we don’t race in is Africa.

“We’ve been having very productive conversations in South Africa and to a lesser extent in Morocco about bringing a grand prix… we’re on it. It’s really important to us. The vast majority of our grands prix are underpinned by government and it’s because it works.

“We shine a bright light on these cities. We are optimistic about the prospect of a 21 grand prix schedule next year. I don’t think we are going to have more than that.” The news comes two days after they signed a deal for return to Zandvoort for the Dutch GP.

Already, they have Vietnam GP to take place in 2020 and if they are to host 21 races, it will be two races will have to make way for it. Currently, Spain, Germany, Mexico and Britain do not have a deal in place but it looks like Silverstone will make the cut.

That will leave Spain, Germany and Mexico where the former has shown positive signs, while the middle one hinges on Mercedes and the latter on private backing. More and more, it looks like Germany and Mexico will be the one to pave way for Vietnam and Netherlands.

Alongside these and now Africa, a second grand prix in America still remains a priority. The downtown Miami event seems like a dead end with an alternative venue reported to be looked at but Bratches insists downtown Miami or Las Vegas is the best for them.

“In an ideal circumstance we would be racing downtown Miami or downtown Las Vegas,” he said in the same media event. “Those are the two cities in the United States that best align with our brand and our aspirations.

“We are going to try and create the best experience in each market that (circumstances) will permit, not only from a racing standpoint but a fan engagement and economic standpoint… it’s still viable.”