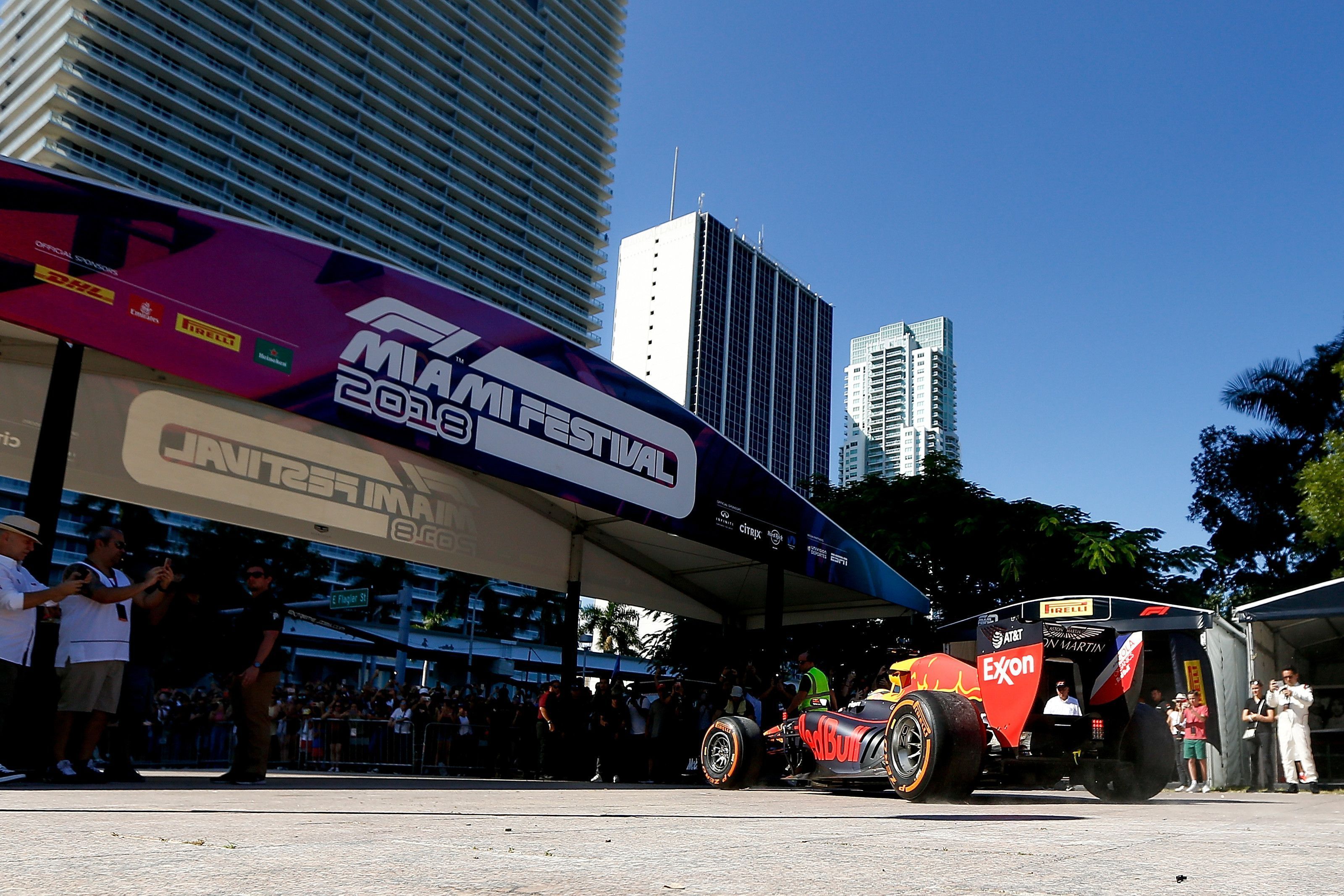 The proposed downtown Miami venue for the F1 Miami GP could be shifted to a new place in South Florida as per a latest report.

Liberty Media announced its intention to stage a second F1 race in America alongside the existing US GP held at the Circuit of The Americas in Texas. Downtown Miami was chosen as the new venue with the grand prix initially planned for 2019.

However, it ran into a roadblock with the public opposing the street circuit, citing basic issues like disruption in daily life with a vast roadblock for the event to be held, which eats up a week’s time when counting the set-up days apart from the three days of track action.

The grand prix was pushed to 2020 but so far no resolution has been found. In fact, a crucial vote to determine its future, which was to take place on April 9, saw the City Commission postponed the vote to a further date.

In the meantime, Liberty Media signed deal to hold a F1 Vietnam GP in April 2020 – which is being taken as an unofficial replacement to Miami for now, if the 2020 race doesn’t happen. Amid the uncertainties, a fresh report suggests a total change in venue.

The Miami Herald has reported that Miami Dolphins owner Stephen Ross and Liberty Media has already decided to scrap the efforts to stage the race in downtown Miami with an alternate venue already being looked at by the parties concerned.

As per the report, the new venue could be around the Hard Rock Stadium – the home of Miami Dolphins NFL team – which is around 15 miles from the original circuit in the North, inside the city. Alternately, it is about 12 miles South of Hollywood.

“With over 70 percent of fans expected to come from around the globe and week-long event activation throughout Miami, the economic impact of a F1 race to Miami would be along the same lines of a Super Bowl,” said Tom Garfinkel, vice chairman and CEO of the Miami Dolphins and Hard Rock Stadium.

“We want to do something great for Miami, but unfortunately when we finally received the detailed report of what it would take to build out a street circuit each year, the multiple weeks of traffic and construction disruption to the port, Bayfront Park and the residents and businesses on Biscayne Boulevard would have been significant; which Steve and I felt defeated the purpose.

“A lot would have to happen for us to be able to do it, but we have over 250 acres of land so adding an F1 race to where Hard Rock Stadium and the Miami Open sit means we can create a world-class racing circuit that is unencumbered by existing infrastructure.

“It also means better ingress and egress, better amenities, unprecedented sight-lines, and opportunities for the best hospitality anywhere in racing. We can still do parties and events all week downtown, at [South] Beach, and in Brickell.

“We only want to do it if we can create world-class racing, a great fan experience, and a lot of value for Miami.” As Garfinkel mentioned, the alternate venue is only in the ‘investigation’ stage as they run the pros and cons of staging such a huge event.

Check out David Coulthard in Miami for a Red Bull showrun