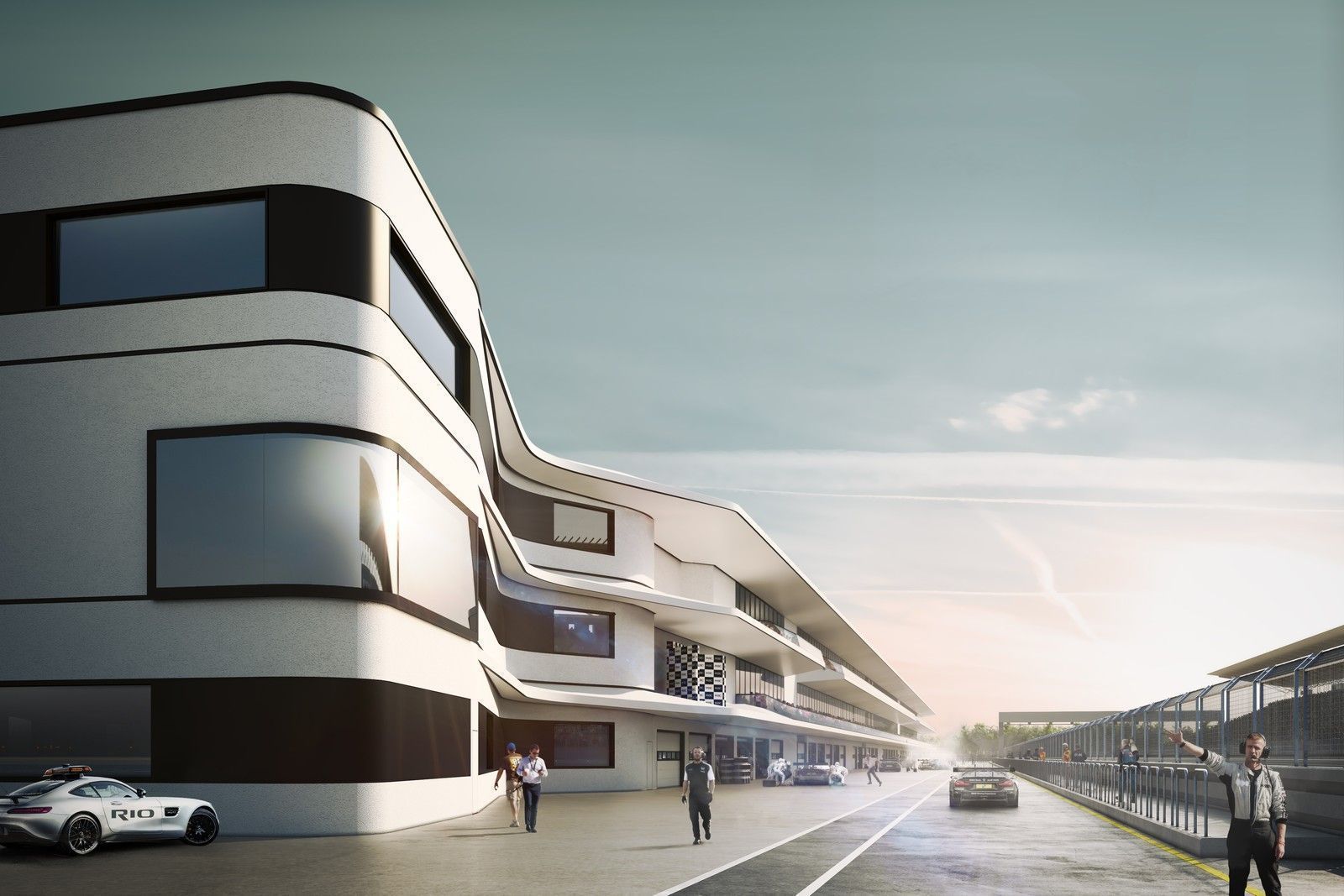 A report suggests that Interlagos will lose its place on the F1 calendar with the race heading to Rio de Janeiro from 2021 onward.

The report from one of Brazil’s biggest portal, Globo Esporte, suggests that the deal between Liberty Media and Brazilian president Jair Bolsonaro has been reached to shift the F1 race from Sao Paulo to Rio de Janeiro from 2021 onward.

The current deal with Interlagos runs until 2020. The circuit has staged majority of the Brazilian GP races, having first hosted in 1972. It was dropped for 1978 but returned for two more years in 1979 and 1980 after which it was lost its place again.

But having returned in 1990, it has continued on at Interlagos till now despite the financial and security issues. Already in 2018, there were stories of Rio hosting the races again after it last staged in 1989, but at a new venue as the old circuit has been dismantled.

It is said that Bolsonaro spoke to selected media where he suggested that it was Liberty Media’s call to switch to Rio. The reason though remains unknown but it could be due to lack of push to get Interlagos a makeover which it direly needs and also security.

The meeting was attended by Mayor Marcello Crivella along with State Governor Wilson Witzel and Brazilian Automobile Confederation. The project report was submitted 11 months ago to the City Hall of Rio, where the plan was to use only private money.

Not only Liberty Media but even Dorna officials were involved as the MotoGP promoters already have a principal agreement to stage top class motorcycle racing in the city of Rio. The negotiations intensified in the last few months with an agreement finally achieved.

Reacting to the said stories, former F1 racer Lucas di Grassi feels it is just a gimmick from Bolsonaro to gain publicity by mentioning Rio hosting F1 as well MotoGP races. But the Formula E racer adds that he hopes to be wrong in this case.

“I doubt very much,” he wrote on Twitter. “I hope I’m wrong and Rio will build a brand new $ 200 million race track in one year time (???). But odds are VERY LOW…. timeframe and financial situation don’t look promising.”