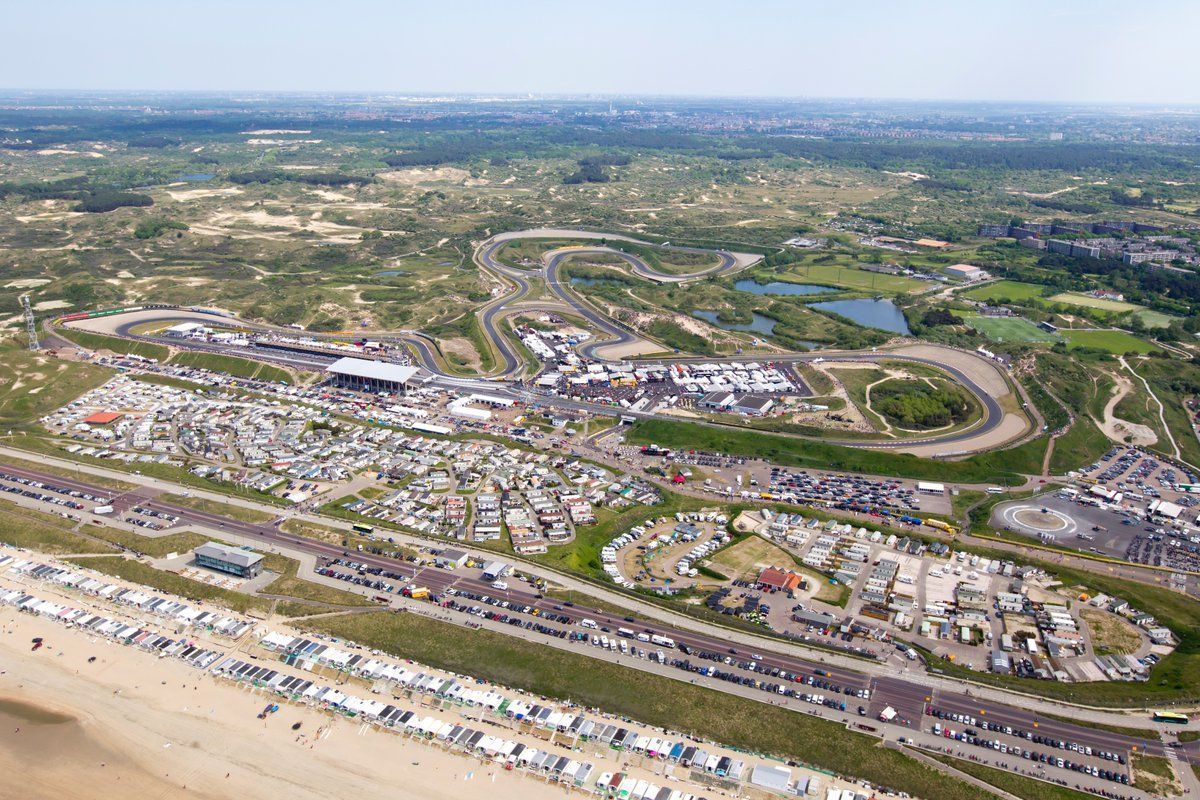 Ex-F1 racer Jan Lammers has revealed details of the changes at Circuit Zandvoort for the 2020 Dutch GP and also discussed topics of traffic among other things.

The official announcement of the grand prix at Zandvoort took place at the Dutch circuit earlier on Tuesday, as F1 returns to the Netherlands after 35 years of absence. Liberty Media and F1’s Chase Carey was present for the press conference.

He was aided by the Dutch GP promoters and Lammers, who is DGP’s Sporting Director. In fact, the former F1 racer was the one to reveal crucial details about the circuit and the grand prix event. The current deal is for three years until the 2023 season.

But when asked about an extension, Carey said the talks are in place for a long-term partnership but for now and on paper, they want to have a three year term. The press conference then had questions regarding the changes to make it a F1 level track.

Currently, it has a FIA Grade 2 certificate which means it cannot hold a F1 grand prix but with the work to take place in the year, it will be awarded the Grade 1 certificate for F1 to return – possibly in a May slot, but no official confirmation has come.

Discussing about the changes to the layout, Lammers said that the start/finish line will be moved further towards the Tarzan corner, so that fans have a good view of the cars. The exit of Gerlachtbocht will be changed too, especially the run-off for safety reasons.

Next up, the Hugenholtzbocht corner will be widened for a better flow towards Scheivlak, while the Arie Luyendijk corner will be slightly banked to allow a better use of DRS on full throttle onto the start/finish line. There was no confirmation if gravels will be done away.

The current F1 circuits feature the asphalt run-offs mostly but Zandvoort has gravel run-offs still along with grass banks. In terms of facilities, Lammer stated that they will add three more pit boxes with a new hospitality suite to be built as well.

The pit boxes will be extended by eight meters to the back. With not much time at hand, the work needs to kick-off so that they can complete it before the return but Lammers was calm as he stated that 80 percent of discussions regarding how it will be executed is done.

The Dutchman insisted that they have brought everyone on board with regards to the construction companies and that the work should start on the brink of summer season once all is final. The cost of making it a Grade 1 circuit is around 5-10 million euros.

Without going into the details, he said the overall cost of getting the race back is about 40 million euros – with the Government not putting in any investment as majority of the money is coming in from partners and sponsors, with some big Dutch companies involved.

While talking about the circuit layout being a bit boring and the venue being far off for fans to travel, Lammers said the historic relevance of the track is huge and that there are many other circuits on the calendar which are not so easy to get to or being overtaking paradise.

In terms of tackling traffic, the former F1 racer said that they are working with the local authorities to manage the inflow of fans. He also added that the fan days held by Red Bull in the past has seen solid number of fans coming in which they have managed well.

In addition, he wants to take the ‘green initiative’ as well with e-scooters in place with the organisers, in fact, urging fans to be smart about using the right transport. They feel a train route will be the best but they are finalising details in terms of mobility.

[Note: The Dutch translation to English was done with the help of FormulaRapida.net partner Duurt Dijkman a.k.a MsportXtra]