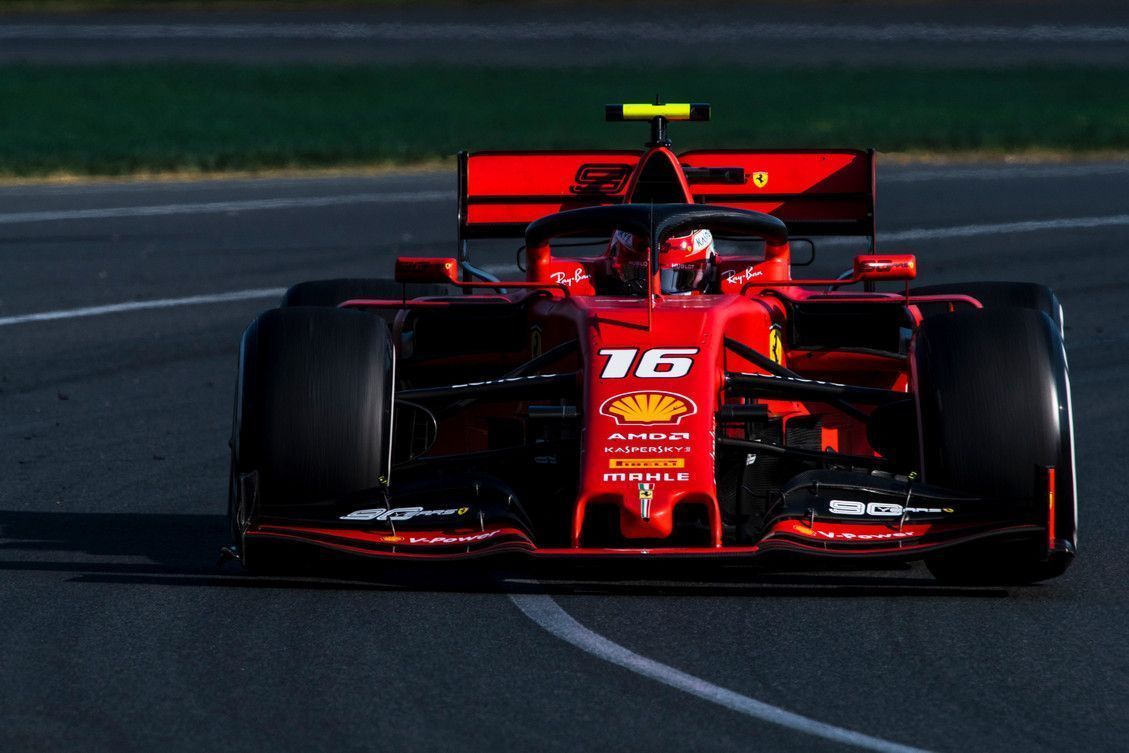 Charles Leclerc feels that there is no reason for Ferrari to panic just yet after an average show by the team in F1 Australian GP.

Ferrari looked a dominant force in the Barcelona pre-season tests with Mercedes labeling them as the team to beat already in the 2019 F1 season. But the Australian GP told a different story as the team struggled right from the practice sessions.

It was all-Mercedes show in qualifying, while even the Red Bull Racing of Max Verstappen managed to out-qualify a Ferrari with their new Honda power unit. The grand prix too played out on a similar tune with Sebastian Vettel fourth and Leclerc fifth.

The car just didn’t gelled to the track as admitted by the team but Leclerc feels that there is no reason to hit the panic button yet for its 2019 F1 challenge as he reckons the team is far more closer to Mercedes – if not ahead – than what the result showed.

“It was not the greatest race [for us] with fourth and fifth, obviously we expected better, but on the other hand, Australia is a very strange track and that’s the reason why we don’t need to panic now,” he said to the media after the race.

“Sure we need to do some work because Mercedes looked extremely strong but I think we are closer than what we have shown in Australia.” Teammate Vettel had similar feelings as he conceded that car didn’t do well in the medium and slow corners at Albert Park.

Meanwhile, on his own performance, Leclerc wasn’t too happy to be only fifth even though he looked a bit quicker in his second stint with a different strategy. He closed up on Vettel but the team chose to stay put as they thought, he wouldn’t be able to catch Verstappen.

The Monegasque, though, had lost out at the start itself when he went wheel-to-wheel with Vettel in Turn 3. He was on the outside and both were too close to make contact as Leclerc was forced off which helped Verstappen get track position over him.

Post-race, he played down his brief fight with Vettel. “It was a difficult one but I think the start was good as I was third,” he said. “I don’t know whether Seb had seen me or not – but probably not – because I had to go on the grass.

“I lost both positions to Seb and Max. After that, it was me in fifth pretty much the whole race. I think the second stint was quite quick, a lot better than the first, but we had to keep the position. In any case, Top 3 was quite difficult.”

Ferrari bring back Mission Winnow to its name ahead of Bahrain