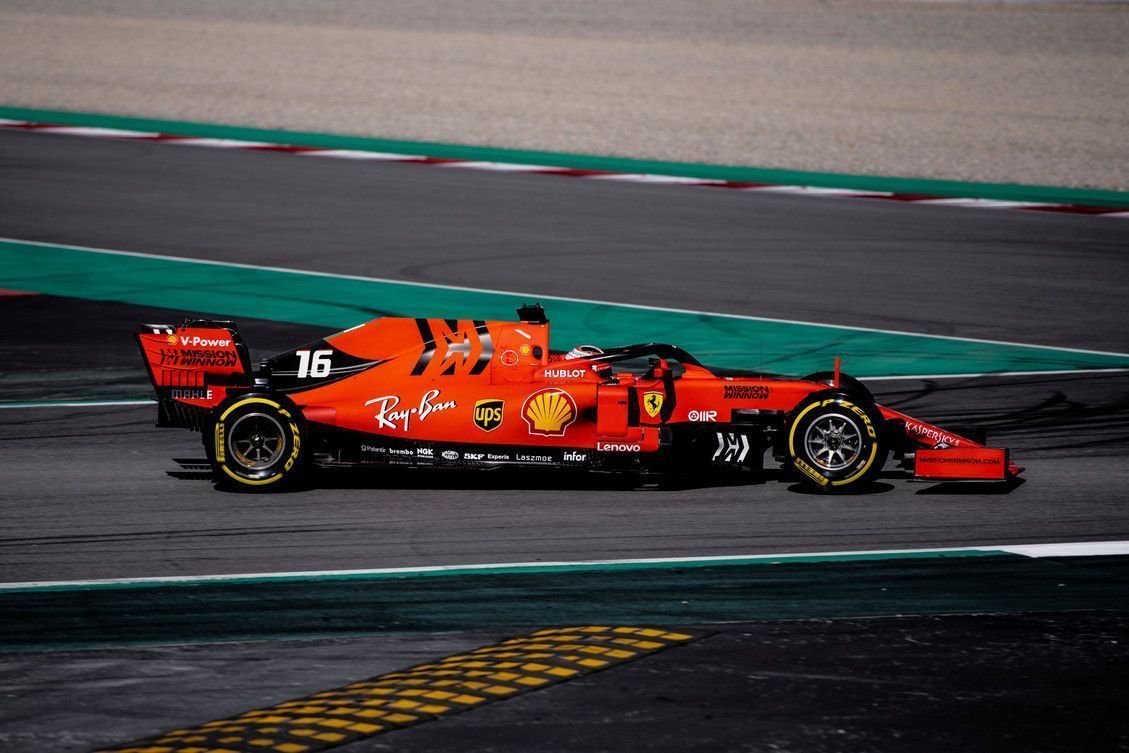 With Australian GP done, Ferrari has brought back the ‘Mission Winnow’ branding on its team name ahead of the F1 Bahrain GP.

After finalising ‘Scuderia Ferrari Mission Winnow’ as its official name for the 2019 F1 season, the Italian manufacturer had to undertake a last-minute change due to the troubles with multiple investigations in Australia by anti-tobacco activists.

It related to the branding of Mission Winnow – the new initiative of Phillip Morris International, where the activists felt the company were just using the decoy name to still promote its real products i.e cigarettes and tobaccos.

With a certain backlash impending in Australia, the team decided to drop Mission Winnow from its car as well as the team gear, driver overalls and even the name, with ‘Scuderia Ferrari’ being adopted for the one grand prix weekend.

The team replaced the Mission Winnow logo with ’90 years’ celebrations as the manufacturer celebrate 90 years of its existence. The intention was always to use it as one-off in Australia but the team could bring it back anytime where it sees it as a problem.

For now though, the original livery which was revealed in the launch event in February is back for next weekend’s Bahrain GP with the updated F1 entry list by the FIA confirming the name change at least to ‘Scuderia Ferrari Mission Winnow’.

With the name change done, it is expected for the team gear as well as the drivers’ overalls to have the logos as well during the weekend. It remains to be seen if the team will need to resort to the 90 years livery in any of the future grand prix weekend.