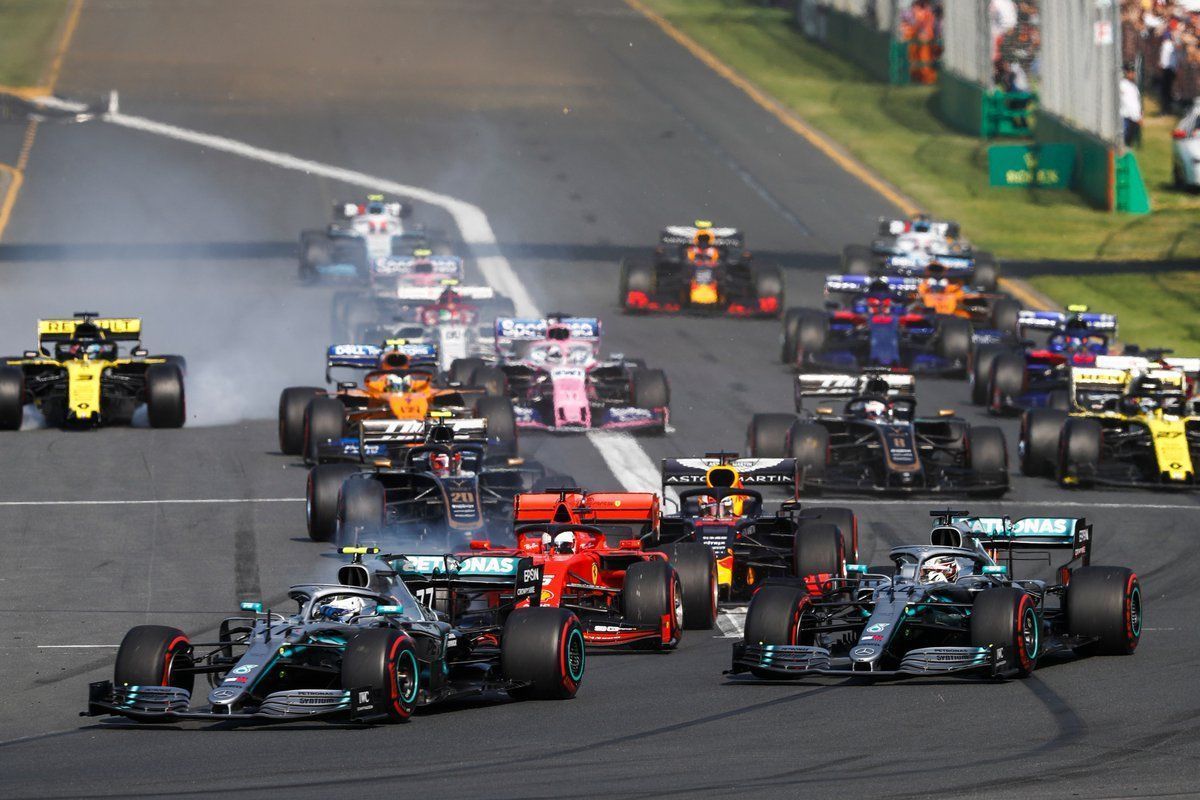 The 2019 F1 Australian GP turned out to be a surprise indeed with Mercedes’ Valtteri Bottas picking up the win from Lewis Hamilton while Ferrari struggled.

It was a bright start for Hamilton with pole for Australian GP but his actual race start didn’t go well which allowed Bottas to take the lead and eventually dominate the proceedings to score his first win in Australia along with the maximum point available.

Hamilton had to settle for second with damage to his floor while Red Bull Racing’s Max Verstappen completed the podium as Ferrari struggled with Sebastian Vettel in fourth and Charles Leclerc fifth ahead of best of the rest leader Haas’ Kevin Magnussen.

A lot happened over the weekend, here’s some key stats and information: 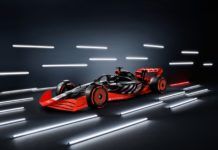 Audi continues its building and personnel expansion for F1 project