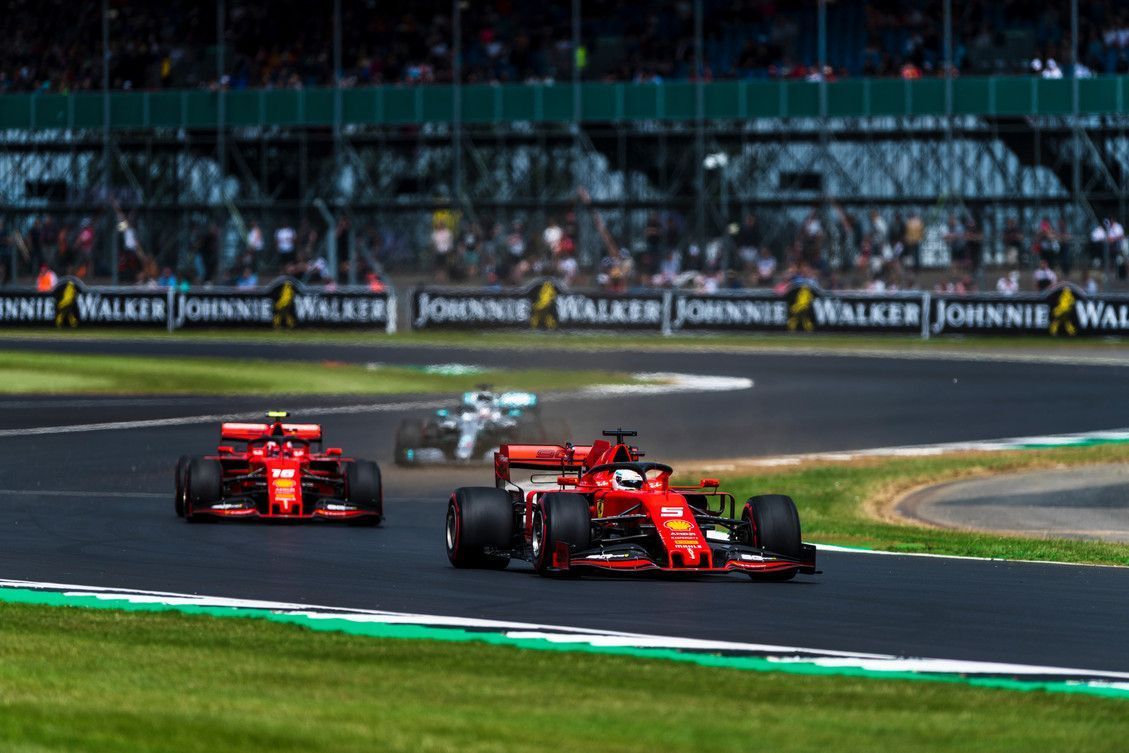 Charles Leclerc is certain that whatever Ferrari will do for the rest of the 2019 F1 season, they will look for the teams’ benefit and not one individual driver.

After the troubles Ferrari faced last year with the media attention regarding support or lack of for their drivers Sebastian Vettel and Kimi Raikkonen, new team boss Mattia Binotto made it clear at the start of 2019 F1 season as to what their goal is.

Vettel remained its priority as they pinned on grooming Leclerc in his first year with Ferrari. The Monegasque’s performances hasn’t surprised Binotto or Ferrari but they as well as Leclerc himself are solving the little issues to make it a perfect scenario.

It has worked as well with Leclerc coming close to winning two grand prix races but for some tough luck. He is mixing himself with the experienced campaigners and for the time being, is extracting more from the SF90 as opposed to Vettel.

It looks like the changes made by Ferrari is suiting Leclerc more than Vettel, but for the Monegasque, the car is new anyways which he has to get accustomed too, while for the German, it is adapting to the evolution which is not an easy task either.

The team is keeping their hopes up still but it looks quite bleak for them to win either titles as Red Bull Racing-Honda ramps up their project to beat the Italian manufacturer. Max Verstappen is already ahead of the Ferrari drivers in the championship.

Even though Vettel is fourth with 123 points to his name, Leclerc is already on his tail with 120 as the latter has claimed five podiums to the former’s only four so far. The situation is slowly pushing towards a situation, where Ferrari doesn’t have to support one driver.

With Red Bull only 53 points behind, it is for them to work together and retain second place in the constructors’ championship, while fight for third and fourth in the drivers’ standings. When asked if Ferrari will shift towards Leclerc, he was calm about the situation.

The Monegasque felt, it is ultimately a team game and there will be certain times, where one driver gets the advantage – which is same for either. “I think the team is always acting for the benefit of the team,” he said to the media.

“But I think the team is always looking at the benefits of the whole team and that’s how it will work for the rest of the season.” Despite the media stories, the relationship between Vettel and Leclerc seems relaxed with the former donning the mentor role.